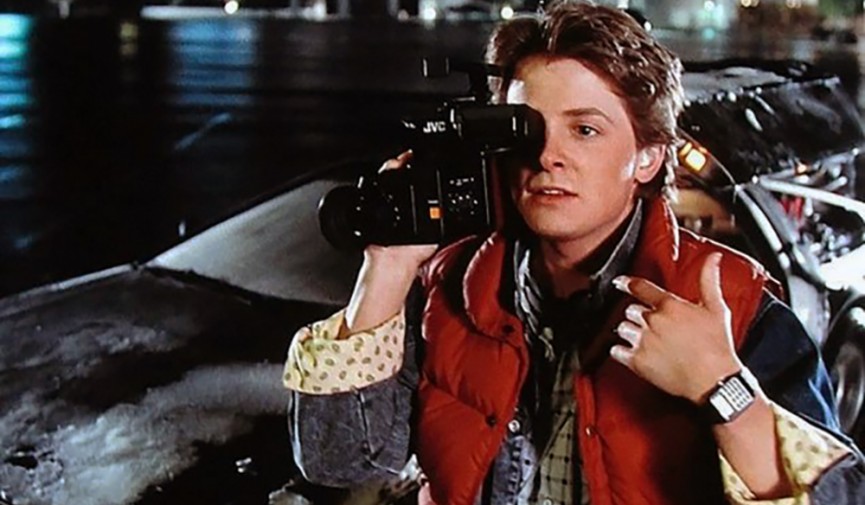 How JVC Changed the Future of Film

The Victor Company of Japan (JVC) was instrumental in creating the home video market. This is how one company spawned independent filmmaking and allowed you to watch movies on your television.

If you enjoy watching movies at home on your TV, phone or tablet — you should be thanking JVC. Believe it or not, there was a time you could only watch movies in a theater. Eventually you would start to see reruns on television.

It was actually the television market that would help bring about home video. As the major networks realized that they could repurpose content and show the same episodes over and over again, they needed to find a way to store the episodes.

Many of the original television shows were live broadcast and never recorded, which is why there is not an abundance of early TV shows available. By the 1950s, the networks began using magnetic tape to archive their shows. Enter JVC.

JVC had already made a name for themselves in the Japanese market. In the 1920s and 30s, JVC produced phonographs, records, and radios. In 1939, they produced Japan’s first locally made television. It would be the 1970s that would skyrocket the company’s success. 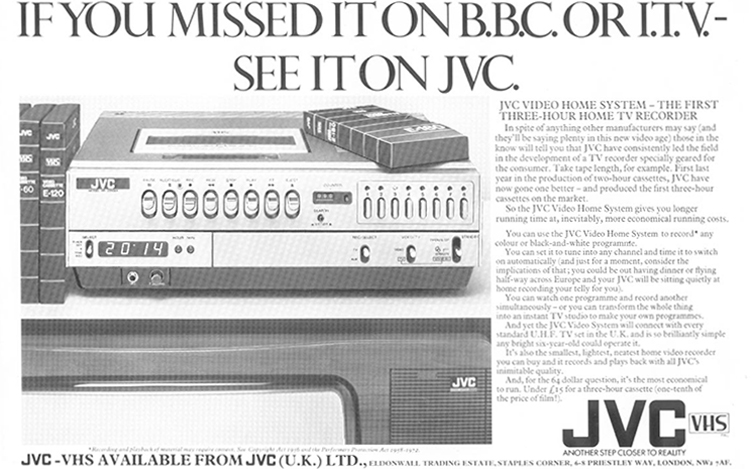 In the late 1970s, JVC introduced the Video Home System, better known as the VHS. To say that the VHS revolutionized the industry would still be an understatement. It literally changed everything. Going to miss your favorite TV show? Record it with a VCR. Want to instantly make home movies? Put a VHS in a camcorder. Want to watch a major motion picture at home? Buy or rent the movie, pop the tape in the VCR and push play. Don’t forget to be kind and rewind.

The consumer market had never seen anything like this, and it was going to be in every single home. Of course, JVC would also have to face competition. Sony had actually introduced the Betamax videocassette tape a year before the VHS. It was actually a superior picture quality, but VHS allowed for longer record times. The ensuing videotape format war in the 1980s would eventually leave the VHS on top. 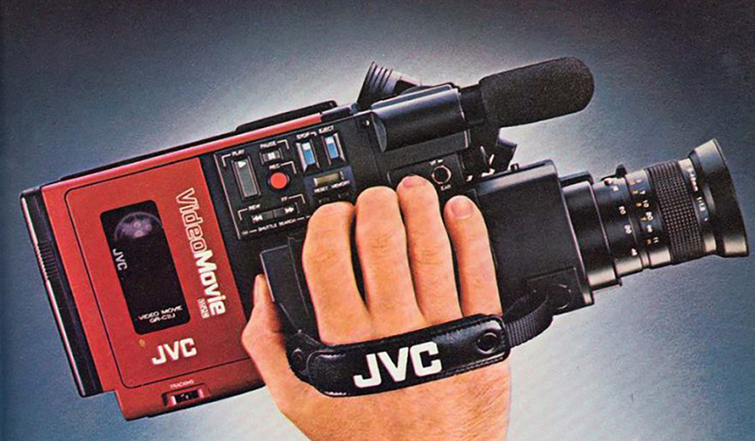 In 1985, JVC scored some incredible product placement in the film Back to the Future. Marty McFly used the JVC GR-C1 to film the time-traveling DeLorean. Even Doc Brown in 1955 proclaimed, “This, is truly amazing! A portable television studio!”

VHS’s popularity peaked in the 1990s. The DVD was introduced in 1995 and starting gaining traction in the consumer market. The jump to HD footage truly amazed audiences, and by the 2000s DVD sales topped VHS.

The home video market is just as big as ever. Last year, home video on digital platforms alone neared $1.4 Billion. The home video camera market has also transformed. Consumers are using everything from cell phones to DSLR cameras to record video. All of this has spawned from the innovations of JVC.

What’s the first item of home video technology you remember from childhood? Let us know in the comments below!