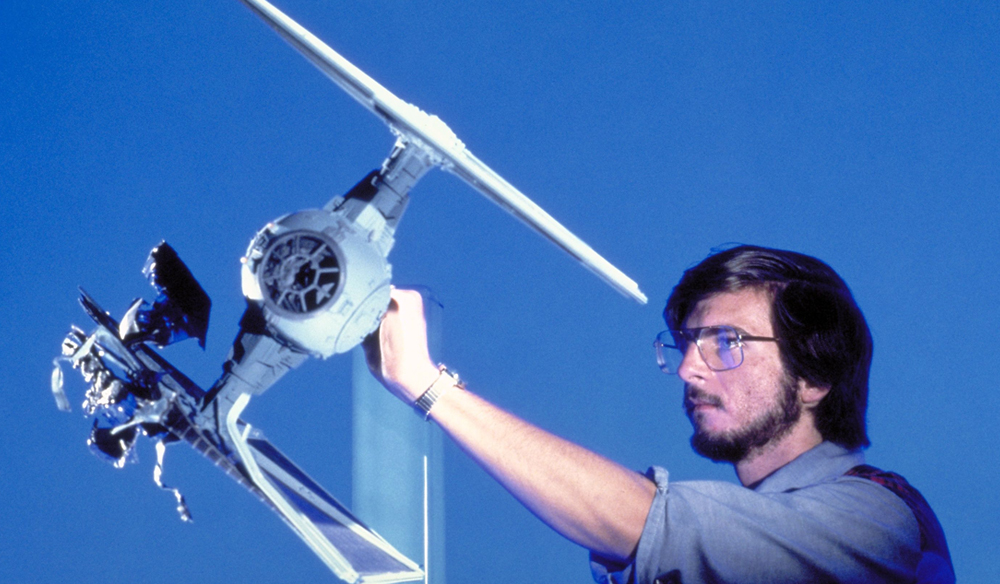 How The Empire Strikes Back Perfected Blue Screen in the 1980s

Cinematographer Mark Vargo breaks down his work on The Empire Strikes Back and discusses how ILM perfected blue-screen processing in the 1980s.

Mark Vargo, ASC has some of my absolute favorite video breakdowns. His technical knowledge and in-depth understanding of historical context make them truly must-watch. Previous videos include a breakdown of the work of grips. In the latest episode, Vargo looks at the blue-screen process and explains why 1980 was a seminal year for blue screen.

I compare this era in cinema to our nation’s lunar program. An amazing cooperative of artists, imagination, optics, engineering, and home-brewed software. I learned the blue-screen process at ILM on The Empire Strikes Back.

Vargo takes a look at earlier compositing methods and special photographic effects, covering the always amazing work of Georges Melies, the Williams Process from the late 1920s, and the Dunning Process of King Kong in the 1930s.

Mark Vargo also touches on the Oscar-winning blue-screen work of The Thief of Bagdad in the 1940s, and the sodium vapor process pioneered by Ub Iwerks at Disney for Mary Poppins. Together, all of these processes led to a revolution in blue-screen work in the 1980s.

Perhaps the most interesting part of the video is the detailed breakdown of the blue-screen process. Vargo explains why they used rear-lit blue screens that emitted light in the range of 500 nanometers. The footage was then sent to an optical printer which rephotographs the footage into a composite. It’s a truly fascinating watch.

See the whole video below.

What are your favorite VFX breakdown videos? Share them in the comments below!