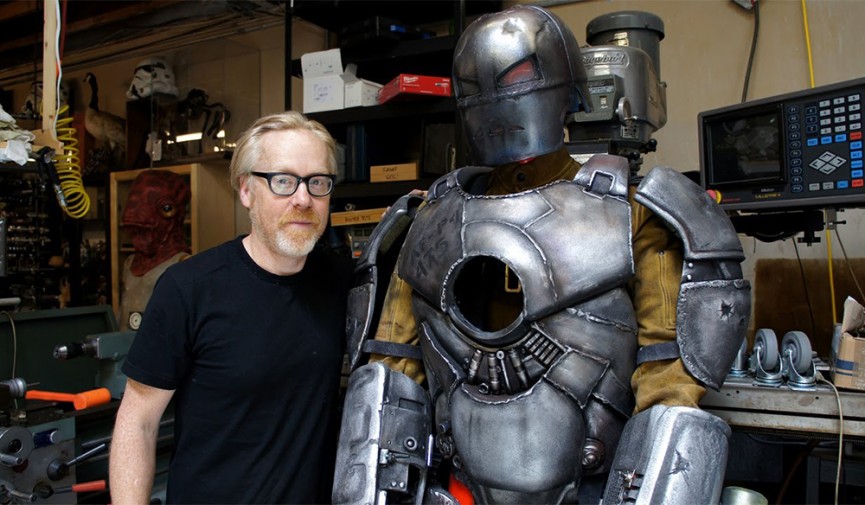 How to Weather and Age Props

Weathering your props adds character and history to your scene and makes your created world look lived-in. Here’s how to go about it.

We’ve previously covered the power of props and a few great resources for making your own. In this piece, we’re going to look at a few advanced tutorials for adding character to your props. These tricks can really add depth to period pieces and futuristic films, when props need to look much older than they really are.

In this video from Tested, Adam Savage talks about many of his techniques for weathering his prop builds. This includes his research both online and in garage sales. His goal is to add a story to each prop. What type of labels would be appropriate? How would it have been shipped? 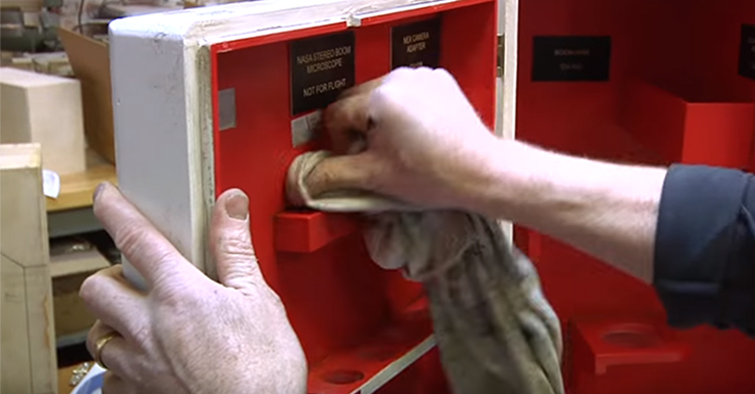 Adam Savage is a real master prop builder. Most know him for his work on Mythbusters, but he actually spent time building props and models for ILM, working on films like the Star Wars prequels and Galaxy Quest.

Some of his suggestions include adding stickers and removing them, leaving behind the residue. He uses yellow, sienna, and black paint to age pieces — but he first mists the prop down to keep the paint from adhering properly.

Savage also uses plenty of sand paper to add authenticity, and throws in fuller’s earth powder to look like dust. He uses chains and wood to beat objects, adding years of wear and tear. Finally, he adds a touch of coffee. The goal is to dirty a prop too much, and then try to clean it as best as you can. The result gives you a realistic looking prop.

Say you’re shooting a film that involves the discovery of an ancient map or letter. Maybe you’re planning to steal the Declaration of Independence. In either case, you’ll want to know how to age paper props. In this tutorial from Lewis McGregor, you’ll learn how to distress and age your prop paper without having to use a lighter. Not every old prop has barely managed to survive a fire, you know. 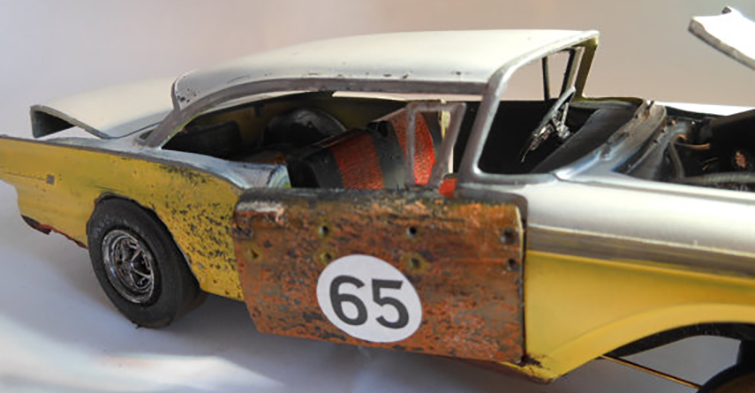 Image from Classic Wrecks via Etsy

John Findra is a model-car maker who approaches his craft differently than most of his peers. Rather than building perfect replicas, he ages and rusts his vehicles. His Etsy shop, Classic Wrecks, is full of amazing model cars.

In this video from Etsy, you’ll see how Findra visits junkyards to research the effects of rust on cars and learn how glass shatters from a break. Using paint pens and markers, Findra adds the subtle irregularities associated with distressed metal.

To add layers of rust, you’ll need a paint brush or sponge, as well as some black, orange, and brown paint. Check out this simple tutorial from Dave Lowe Design to see the easiest way to layer the colors and pull off a rusted look.

What are your best prop builds? Have anymore more tips to share? Sound off in the comments below.