Costume design doesn’t have to mean sewing everything by hand. Here are some tips for improving your production value with a little planning.

Fashion communicates a lot about our personalities. The styles we like, the colors we choose, and the way we wear our clothes says a lot about our characteristics. We can’t help but judge a book by its cover. The same goes for how we perceive the characters in a film.

Costume design is a critical aspect of filmmaking, but it doesn’t always have to mean creating tings from scratch. If you’re filming on a budget, you can still pull off great costume design with discount or thrift shopping. To do so, you just need to keep in mind how to communicate with costume design.

When deciding on the costume for your characters, consider, of course, the setting of the film, but more importantly, think about the personalities of your characters. Are they confident? Powerful? Do they have fine tastes like James Bond? Does that determine the look? Bond doesn’t always wear a tux, but he is always sharply dressed. His clothing fits well, the colors coordinate nicely, and the style exudes confidence.

Also keep in mind a character’s silhouette. James Bond’s silhouette is all strong lines that his clothing accentuates; he looks like a man in control. The same goes for Indiana Jones, for whom the mere shadow of his costume communicates his personality.

Colors can also communicate certain traits. Traditionally, red signifies power and passion — and sometimes danger. Blue often connotes tranquility and peace. White indicates innocence and purity. For example, what better color could make up the costume of the young and naive Luke Skywalker in A New Hope? Or Tony Stark wearing red and gold? Red for his powerful status and passionate persona, and gold for his wealth and extravagance. 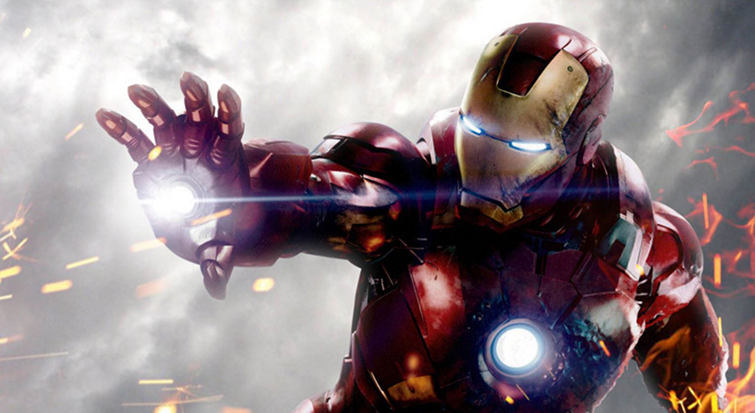 However, keep in mind that the meanings associated with color depend on the setting or even the genre of your film — and how the writer and director establish certain colors. For instance, yellow may usually represent brightness and joy, but in The Great Gatsby, yellow represents a vile nature and putridity.

Costume Design is another way to communicate character development. This happens most obviously in superhero origin stories. Once our character is ready to step up and become a hero, they create their new costume to represent who they have become. Bruce Wayne makes and dons the batsuit to become Batman, and Tony Stark does the same to become Iron Man.

As Luke Skywalker progresses from a naive young man to a no-nonsense Jedi master, his costume changes

This represents Luke’s progression from a naive adolescent to a jaded warrior, when he begins to face the temptation of joining the dark side like his father (further symbolized by his prosthetic hand). However, after Luke passes his final test and refuses to kill his father, the inside of his shirt falls open, revealing a white lining, and that purity and goodness still shines through him.

Now, these aren’t the most subtle examples of character development communicated through costume design, but they quickly and easily relay the point. Your own costume design doesn’t have to be so obvious, or even have the deepest meaning behind it. Your character’s wardrobe should match the character’s personality and their background — not the actor’s, if you’re not providing wardrobe. A hipster won’t dress like a skater, nor will a wealthy housewife dress like a construction worker. When characters don’t dress in a manner that complements their own styles, everything feels mismatched and out of place.

Everything in the frame matters and communicates some degree of the story to the audience. Costume design is one of the the most important aspects of filmmaking because it communicates even more quickly than a character’s dialogue. Think carefully about your characters and choose their costumes wisely.

Looking for more filmmaking tips and tricks? Check out  these articles.