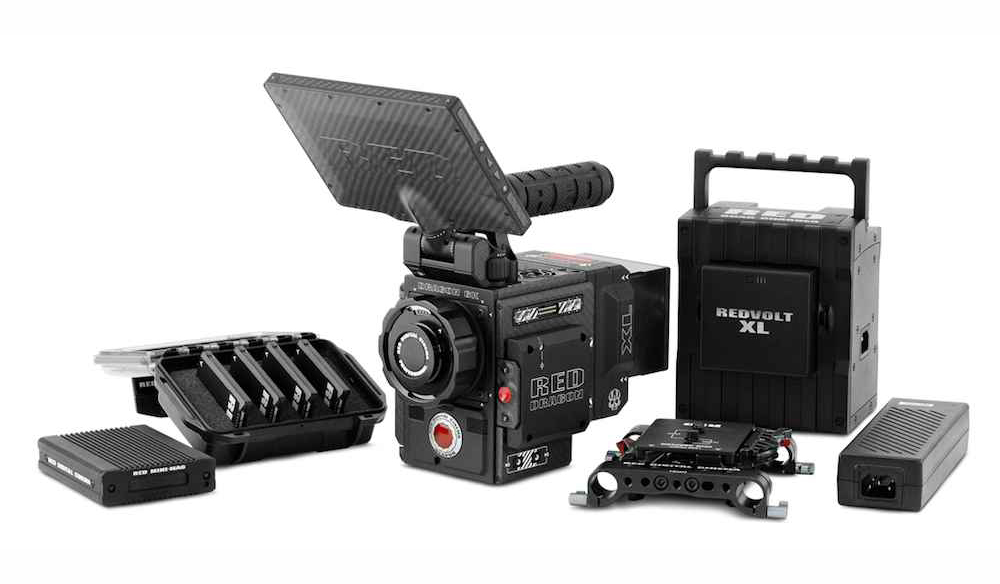 10 Articles Every Cinematographer Must Read (January 2016)

The newest cameras heading to shelves, Zeiss lenses for your phone, and the ins and outs of how video gear was stolen last year. Here are the biggest headlines of the new year.

2016 has begun and plenty of headlines have shown up since CES. Here are the most exciting pieces of news to start your year off right.

The Most Exciting Camera Rumors of 2016

Yes, I am starting the news roundup shamelessly with an article I wrote, but that’s because I spent plenty of time pulling as many camera rumors and specs that are available. Here are some of the most exciting cameras we may see this year.

Many of these cameras were confirmed leading up to CES 2016, so there are plenty of specs already confirmed. Lots of 4K footage — and a few cameras jumping to 8K.

Read more: The Most Exciting Camera Rumors of 2016

This Is How Camera Gear Was Stolen in 2015 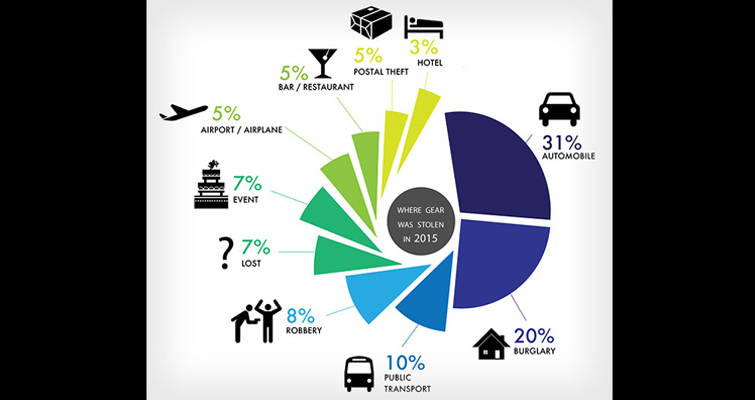 2015 saw an increase of gear stolen from cars, as thieves began targeting rental cars more often. Home burglary was the second highest cause, accounting for 20% of all stolen gear. The worst city for theft was Rome. London came in a distant second place.

Read more on PetaPixel: This is How Camera Gear Was Stolen in 2015

GoPro Conducts Layoffs and Sets Sight on VR and Drones 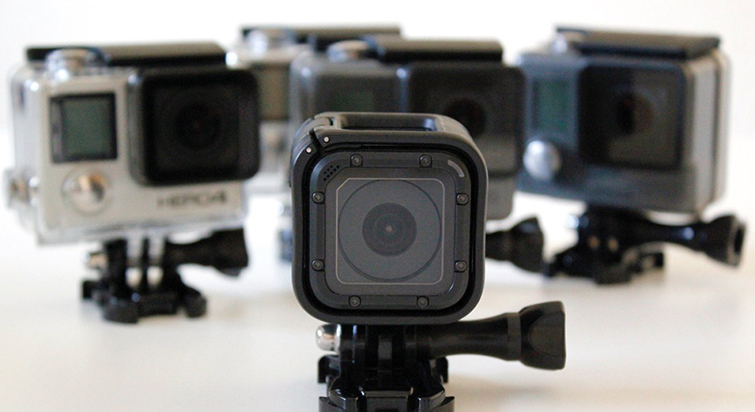 GoPro lays off 7% of their workforce as sales fell in 2015. The company is betting big on VR and their new Karma drone to help them get out of the slump in 2016.

I personally wasn’t impressed with the GoPro Karma drone footage that was released in November. I’m hoping for some big updates to get excited about before the release, but I won’t hold my breath.

Read more on Engadget: What’s going on with GoPro?

The new YoCam is an impressive waterproof camera that shoots 2.7K. It also features MoSteady, which provides built-in image stabilization. The camera started as a Kickstarter campaign that has already reached its goal nearly 5x over.

It may look a little weird, but this camera was designed to be incredibly versatile. The YoCam will connect to the Mofily mobile app, allowing you to control the camera, instantly create photo slideshows, or even use the camera as a dash cam/security camera. The YoCam already has a ton a accessories planned for nearly any shooting situation imaginable.

Zeiss and Fellowes Brand have introduced the ExoLens, a series of high-performance lens accessories for mobile phones. The company will be offering a wide-angle, telephoto, and macro lens.  The Apple iPhone mounting bracket and lenses are scheduled to launch Q2 2016. 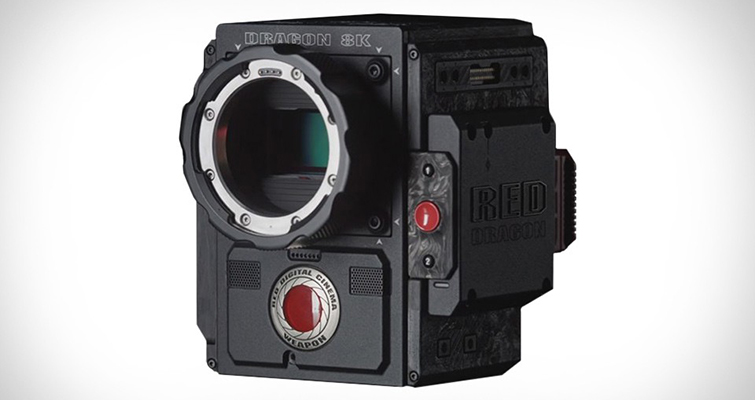 Guardians of the Galaxy 2 director James Gunn has announced that he will use the RED 8K WEAPON as the film’s primary camera. The director praised the camera:

the amount of data is so massive – certainly more so than on a strip of film – that it gives you more freedom in production and post production to create exactly the film you want to create than actual film does. [Which allows him to] seamlessly incorporate massive amounts of visual, digital effects – including a digital tree and raccoon – into a digital base. – James Gunn

Read more on No Film School:  Why ‘Guardians of the Galaxy Vol. 2’ is Shooting on RED’s 8K WEAPON Camera 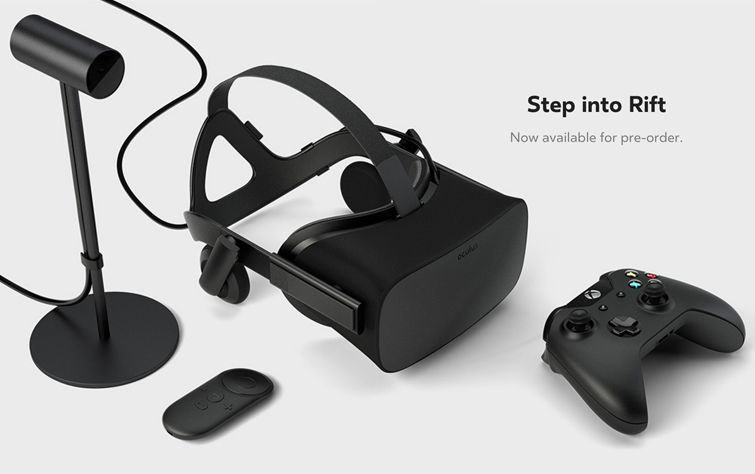 The Oculus Rift finally has a price point — and it is staggeringly high.  Once suspected to be the device that brought VR to the masses, the Rift has now become a high-end exclusive headset.

With plenty of other manufacturers creating much cheaper headsets that are compatible with smartphones, it’s going to be interesting to see how the Oculus Rift performs. Especially since you will need a compatible device to run the headset — a computer that will cost you an extra $1000.

Read more on The Verge: The $600 Oculus Rift is the end of an era

DJI showed off their latest drones at CES 2016. The new 4K Phantom 3 sees an upgrade to a 4K built in camera, but a downgrade from the Lightbridge downlink system to a simple WiFi connection. The 4K Phantom 3 comes in at $999.

The Inspire 1 Pro will get a black paint job and include the new DJI micro 4/3 camera, the Zenmuse X5. The quadcopter is available for $4799. 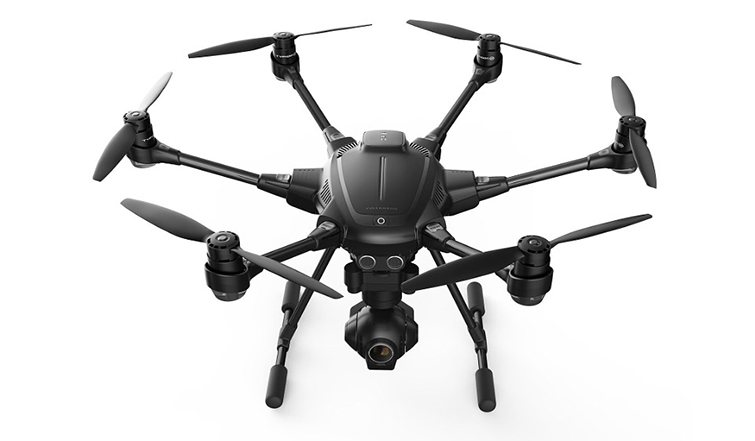 Using Ultrasonic Proximity Detection, the new Yuneec Typhoon H can automatically avoid large obstacles. The hexcopter features a 360-degree gimbal and a camera that shoots 4K. The Typhoon H is estimated to cost $1799.

Speaking of drones, you must now register and label any aircraft you own and operate. The process is incredibly simple. Just fill out the online form and add your registration number to your aircraft. This is required for nearly every aircraft. However, this still does not allow flight for commercial use.

Register Your Drone Here or read more on Wired: How to Register a Drone

Did we leave out a big story? Let us know in the comments below.