We sat down with comedian, television writer, and activist Tess Rafferty to learn about equality, Italy, and her passion for politics.

They say if you don’t laugh, you’ll cry. Or, in comedian, author, and activist Tess Rafferty’s case, spawn into a Borg collective spewing epitaphs of “resistance is futile” instead.

Tess has written for @Midnight on Comedy Central and was the supervising producer for the cult-favorite clip show The Soup on E!, which tells us something about her witty sense of humor and her love for commentary on the current social and political scene.

Luckily, we didn’t have to meet in an underground bunker to get the lowdown on why Tess is so over trying to find common ground with those on the other end of the political spectrum. 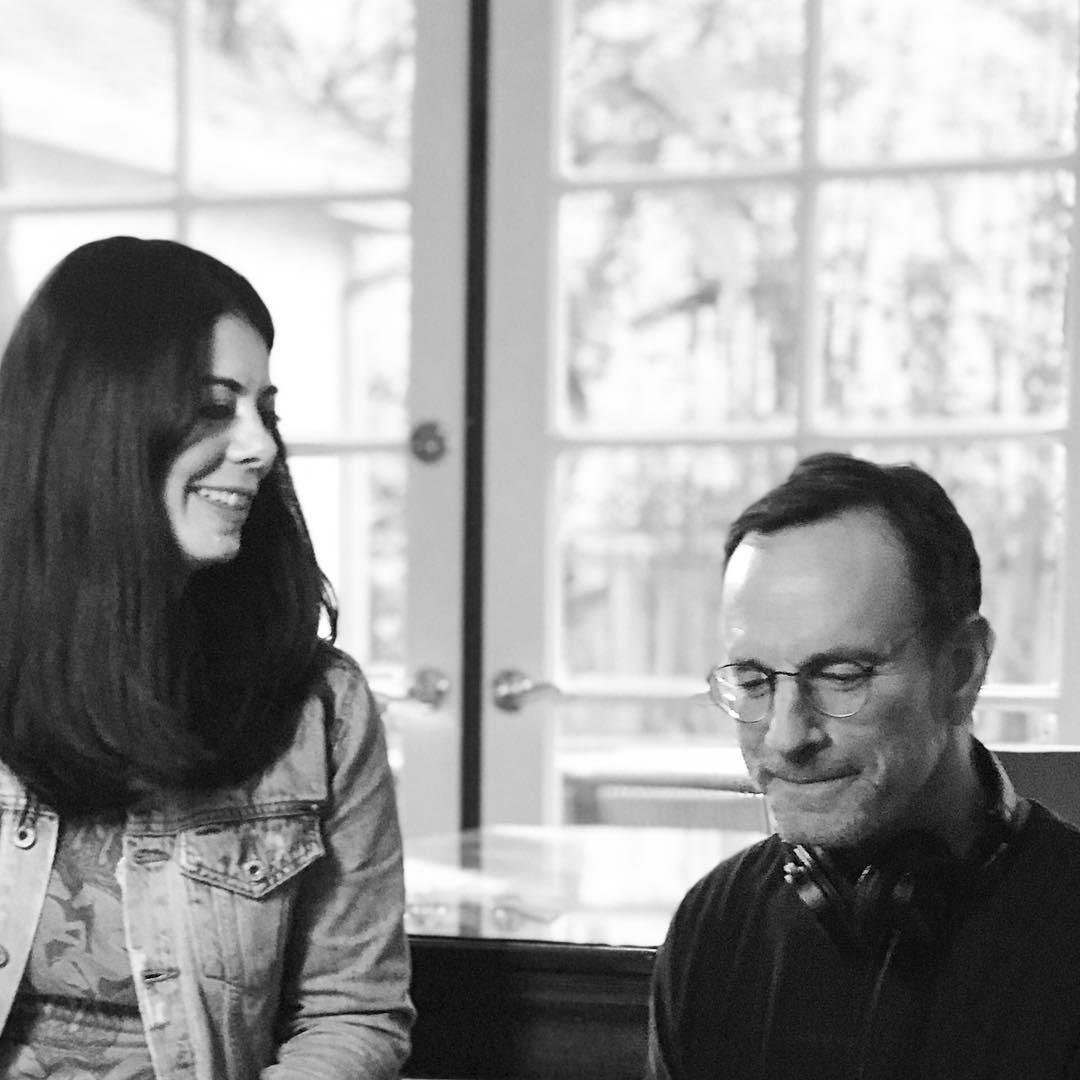 PREMIUM BEAT: Are you pissed at Mikemostly? In a sea of amazing reviews for your memoir, Recipes for Disaster, he titled his review “Meh” on Amazon. He laughed a bit, even made some of your recipes (and really liked them), but apparently he expected more. It made me think of Hillary and I got really sad for humanity! Are women held to a different standard even after they offer up a killer party idea like a grilled cheese station?

TESS RAFFERTY: Yes. Exhibit A: the grifter squatting in the White House. 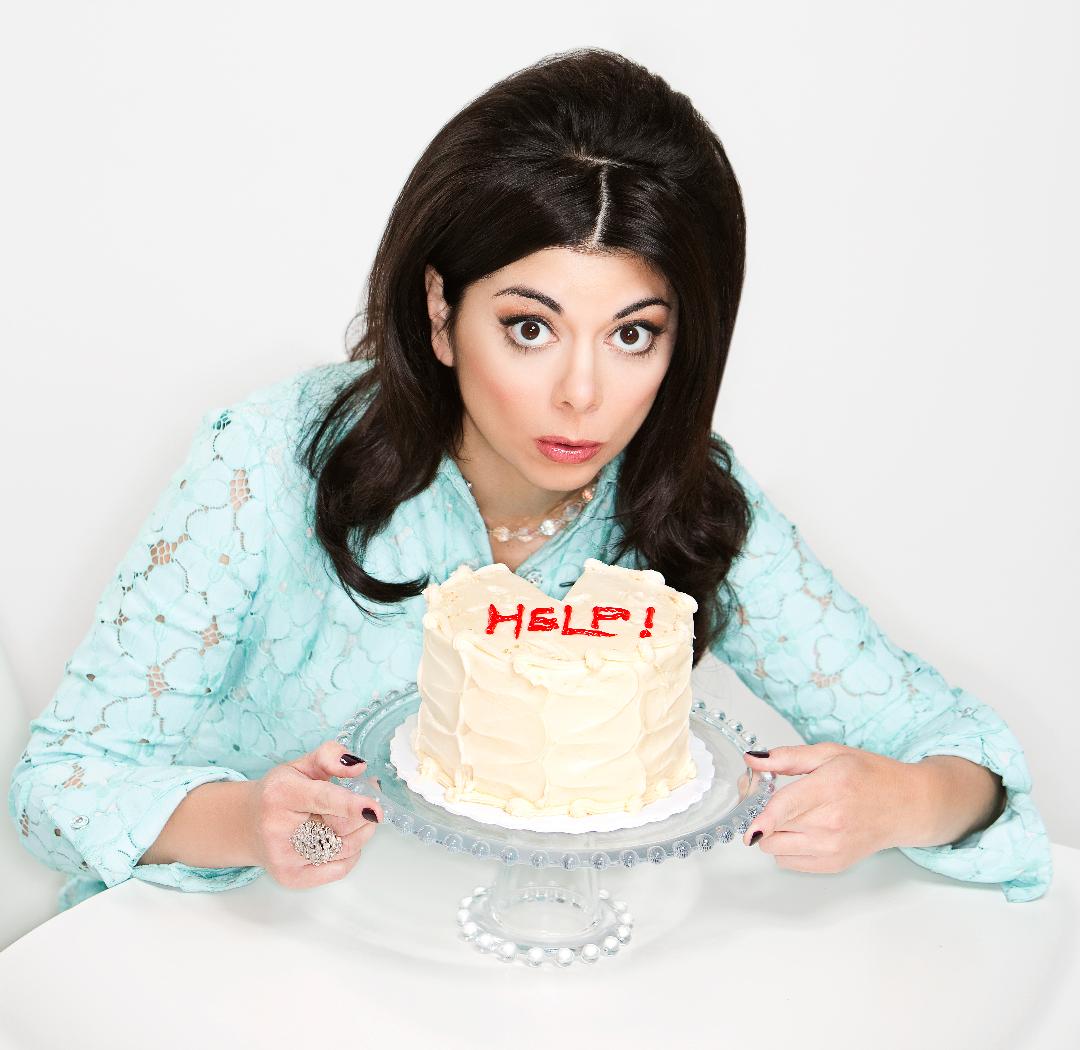 PB: It almost feels like comedians are our last line of defense these days. Not only have you put out a series of videos/political rants, but also you organized a “take back the workplace” march! Why have you stepped up to lead the charge and are you optimistic or terrified?

TR: I’m mostly terrified and part of that is that it all seems so futile. I started the march because exactly a year before the Weinstein story broke, the Trump/Grab ’em By the Pussy story did. Women were compelled to share their stories of sexual assault online. It felt like a watershed moment. But a year later the Weinstein story broke. And once again women were compelled to share their most vulnerable stories and once again it felt like a watershed moment. I thought, “I don’t want us all to be here a year from now, sharing the same stories.” And then this year Kavanaugh happened. It’s like we’re living in fucking Groundhog Day.

I don’t really know how to make Republican men and women think a man touching our bodies against our will is wrong. I don’t know that we ever will. And yet I keep trying to do something because to do nothing seems unthinkable. It’s all I know how to do. And sometimes there is a nice surprise, like with this year’s mid-terms. But then you think, how many more seats did we actually win, like Stacy Abrams’ gubernatorial race. It was stolen from her by her Republican opponent. We all know that. Heidi Heitkamp might have won were it not for the egregious suppression of the Native American vote. And then it seems futile again. 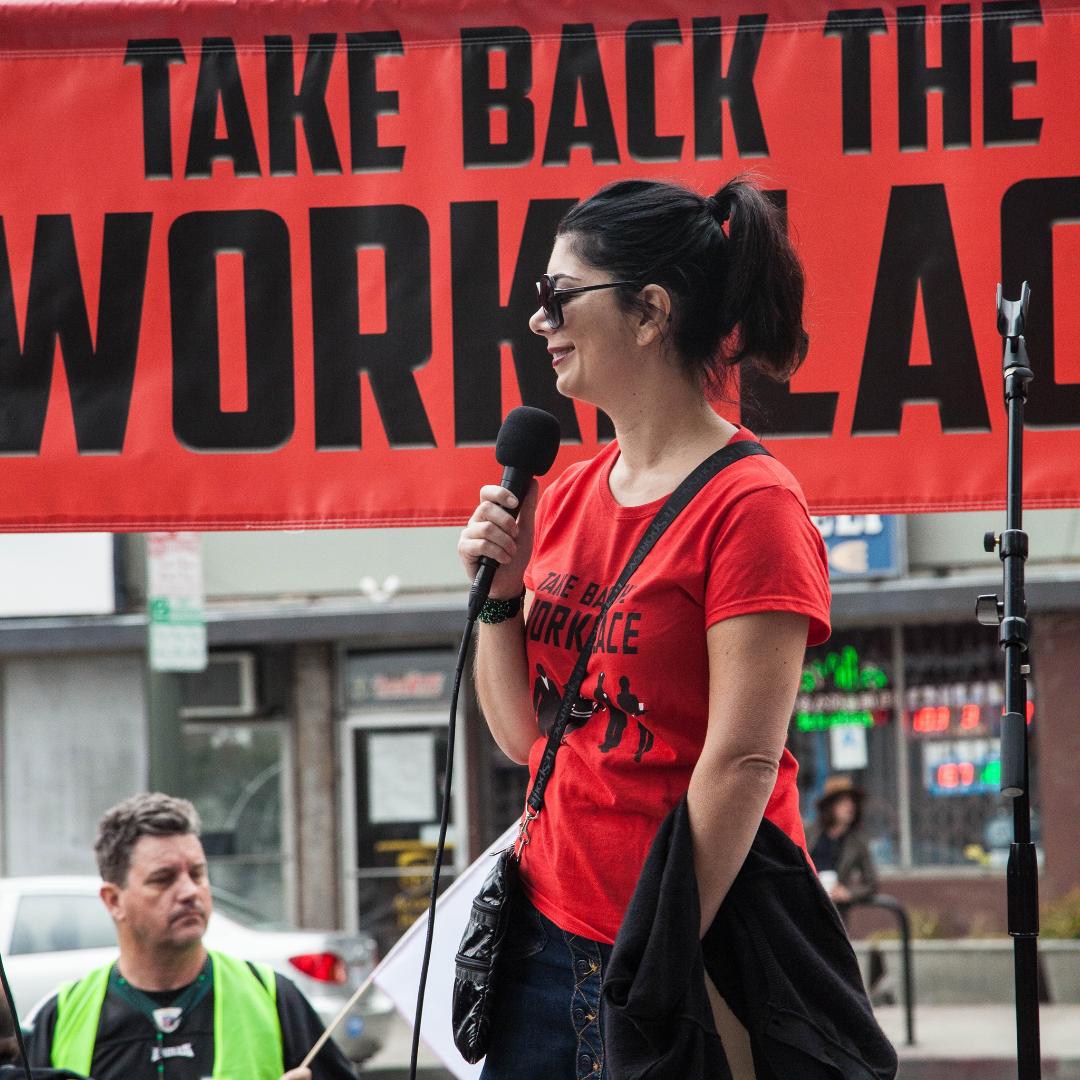 PB: You have never been accused of being demure, but do you think your outspoken political beliefs have impacted your career negatively in any way? Or has it been a positive thing?

TR: The good news is that if it’s ever affected me negatively, I won’t hear about it so that’s nice. I can pretend whatever is convenient in that moment. I’m sure it has, because everything affects your career to some extent: whether you’re too outspoken or not outspoken enough. People can dislike you for any number of reasons and I’ve seen people hired or fired for all sorts of stupid, random things.

You might as well be proud of it and wear it like a badge of honor. And the wonderful truth is that it’s actually impacted me positively. People have reached out because they’ve seen the videos and wanted to work with me. And it’s both a relief and encouraging when you can do what is right and be rewarded for it.

PB: Spending time on your website, it’s clear you love three things: Equality, your husband, and Italy.   What would be your elevator pitch on why all three things are worthy of your adoration?

TR: Italy is pretty much the thing holding my marriage together. It is the perfect intersection of everything my husband and I have in common: we love good food, great wine, art, history and dramatic scenery. I love both of them more because of the other. I’m not sure where equality fits into the equation. Italy doesn’t have the best record on sexism. My husband’s is definitely better.