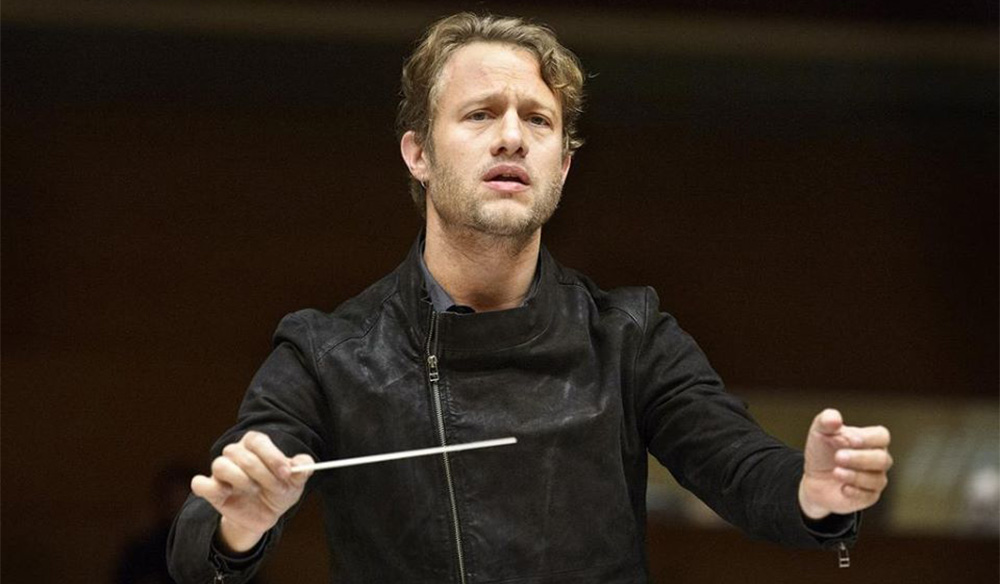 We spoke with composer Federico Jusid on creating music for Watership Down, overcoming fear, and working with filmmakers around the world.

When Federico Jusid was 9 years old, he loved soccer and playing the piano. His mother also made it a priority to learn English. She was hoping this would inspire him to see the world and “think big.”

I asked him if he thought that influenced his music.

“I hope that it does and if anyone wants an artistic career, they should think globally. The local references are wonderful, but it is always more enriching to get out of the box to feel comfortable.” 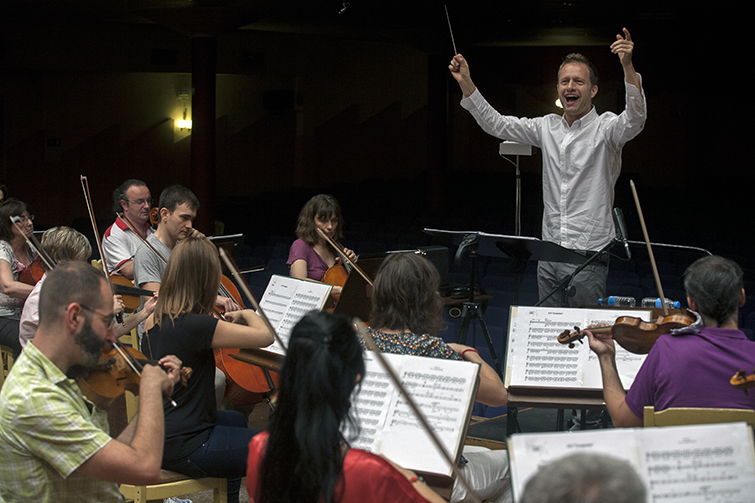 Premium Beat: You live in both Madrid and Los Angeles. How does the culture influence the creative? Do you see any difference working in Spain vs. working in the United States?

Federico Jusid: Yes, a lot. I mean the core of my work is the same regardless of where I develop it. The goals are the same, but very often the tone is different.

In Europe, I am often invited early on when filmmakers are developing the script. This is helpful for the director because there is musical direction before the production starts shooting. So, the director has some ideas, some mockups of the music that can used to influence the cinematography. In the case here, working after, it can be like salsa on top of the food, but in Europe so early in the process, it is part of the food.

But usually I am invited when the project is in the cutting room and I have to talk to more voices and the director and the producers, and that makes the process a little bit different. And, it’s common that I am writing a score for a US film while the film is being reedited. So, there is a music editor who has to do the magic to adjust my initial idea to make it fit the last cut, so we don’t lose our intentions within the scenes. In Europe that isn’t the case. 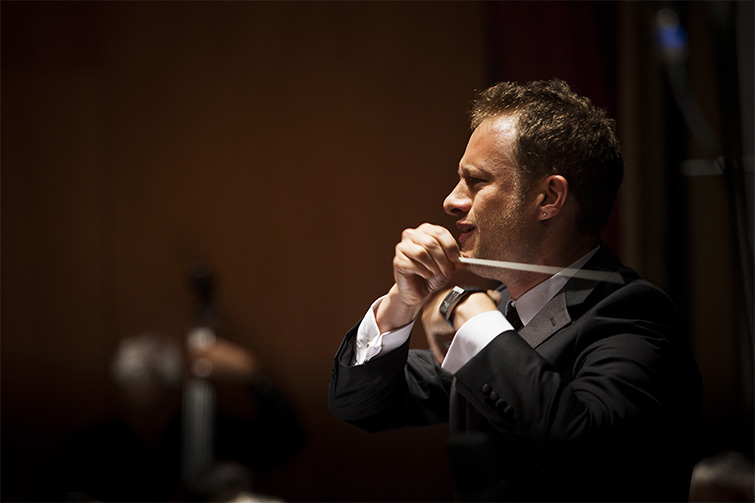 PB:  Federico, you have over 40 feature films and over 20 television credits. That’s beyond prolific at your age. With working at such a breathtaking pace, how do you keep yourself fresh and creatively open for the next project? Do you have a method to approaching the work or is each score realized differently?

FJ: You need to shower your emotion off, to disconnect the last project and start as fresh as you can. Not to repeat yourself but to start from scratch and hopefully in time you get more effective.

I don’t have a particular way of working within my environment because often I start a score in one city and finish work in another. I read the script several times to digest the story and get in depth with the material. Then, I conceptualize ideas from scenes and start writing suites of music to define the musical language of the piece. I often play these for the director to get feedback. Then conversations get super interesting, because we start to talk about color or Freud or cuisine or music, of course. Very open discussions. It can seem like a waste of time, but the more you tackle those things early on and you understand those fundamentals, the easier it is to write scene to scene. 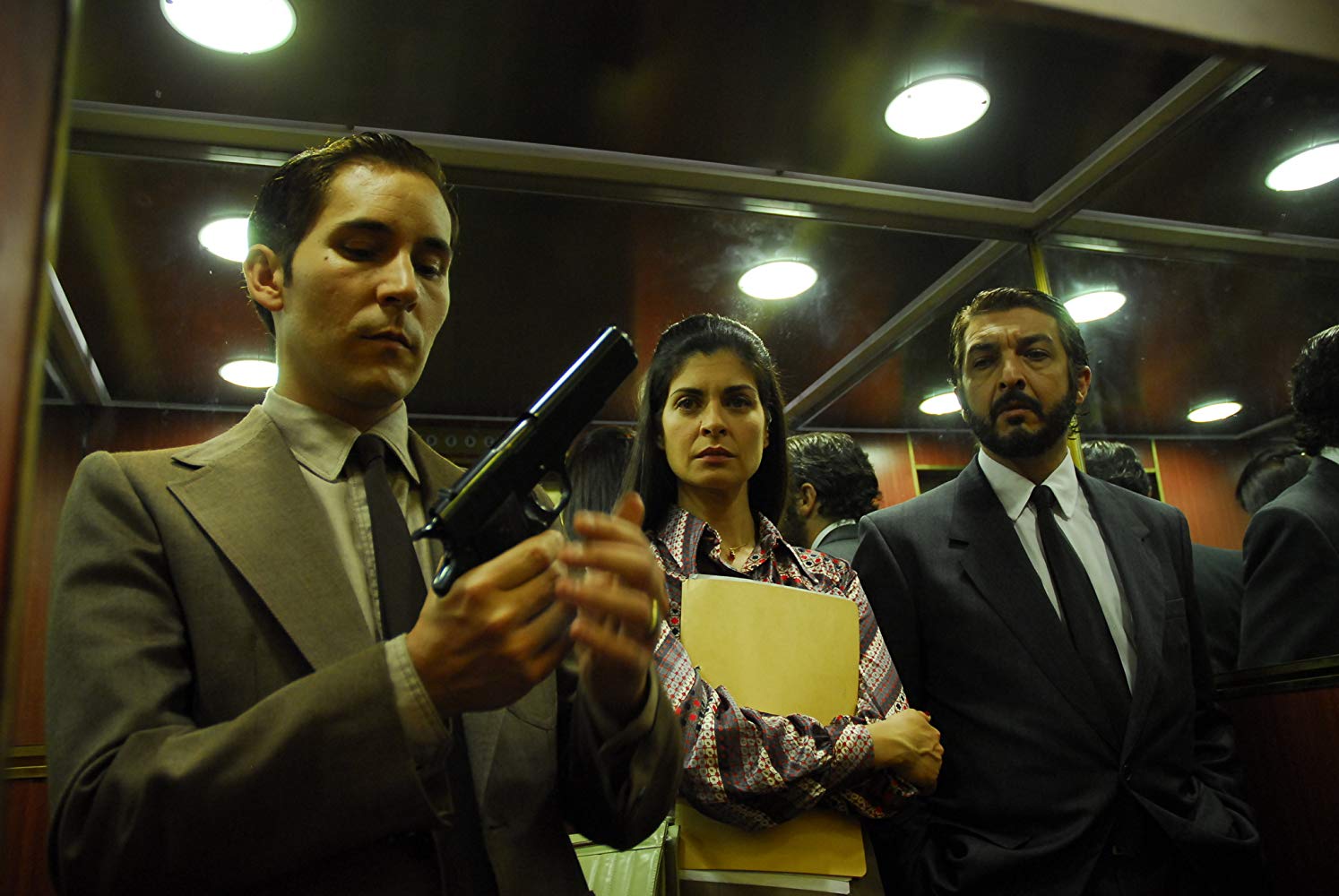 Image via The Secret in Their Eyes (Alta Classics).

PB: The Secret in Their Eyes had to be a special project for you. When you were working on it did you have any idea how well it would be received?

FJ: Oh, no. Absolutely not. Had no idea! I work so much in this industry, but hard to know, I just write and sometimes wonderful surprises happen.

PB: What did the film winning an Oscar do for your career?

FJ: I think it gave me visibility. It allowed me to expand my career, which was happening in Europe. But it helped me to go to the US and United Kingdom and have interesting filmmakers look at my work. And this probably happens to others. It’s not that I didn’t have interesting scores or was proud of other scores, but because this gets a score on a wonderful film, it gets people to check out your other work. 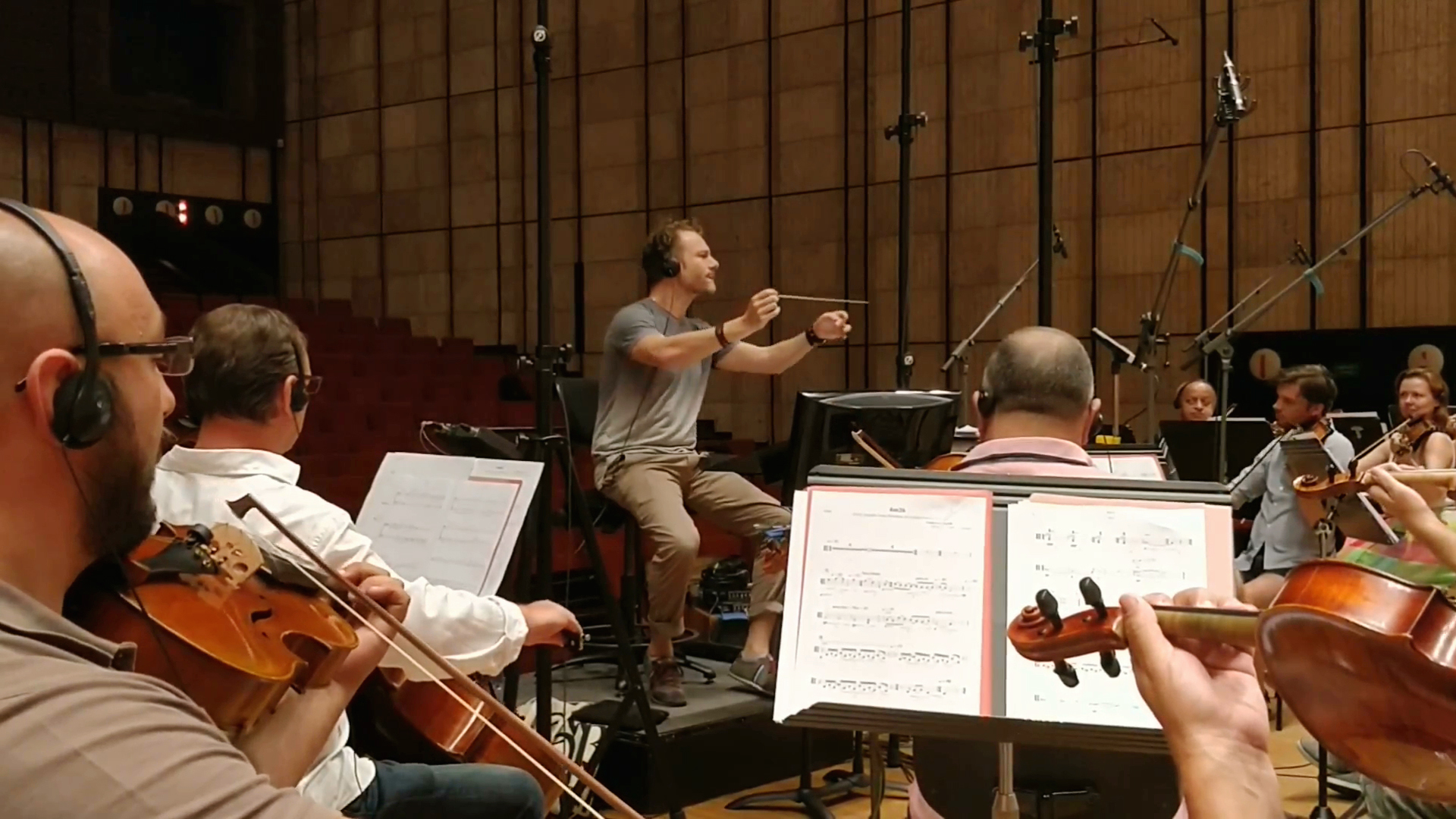 FJ: First of all, I try to listen to all of them to see if they agree or if I find some voices in opposite direction. Art is subjective. I try to hit the red button and get them together and decide what we are going for. For a certain scene, we want to talk about the emotion of the character or tension of the situation, so I have to try to get a summary or condense all those voices and then try to hear my own voice, or it will end up being an empty piece of music.

However, in a TV show you always think in a larger scope. You aren’t just another 12 episodes, you have an arc and you have to respond to the journey of that character. You are always contrasting the importance of the moment against the general journey of the score or the character.

Image via Watership Down (Netflix).

PB: When you work on an animated project such as Watership Down (the mini-series on Netflix), are there any differences in your mind between scoring animation vs. live action?

FJ: I think no. My mission is the same. My mission is to go behind the drama, the face of the characters, and the tension of the scene and the unpredictability of the scene. In animation, however, the music canvas can be wider. You can expand yourself a little more without intruding on the film.

PB: What about tackling such an iconic literary work? Any fear?

FJ: Absolutely! All the fears and insecurities that any person can have! For revisiting a piece that was done wonderfully before, that comes from such an incredible novel. But there is always a moment where you left go and you let fears go and just connect to the film. Thank god there is a moment when you just sit at the piano and you just start writing because what connected you to the project is stronger than the fear and that wins and you are able to do the job. 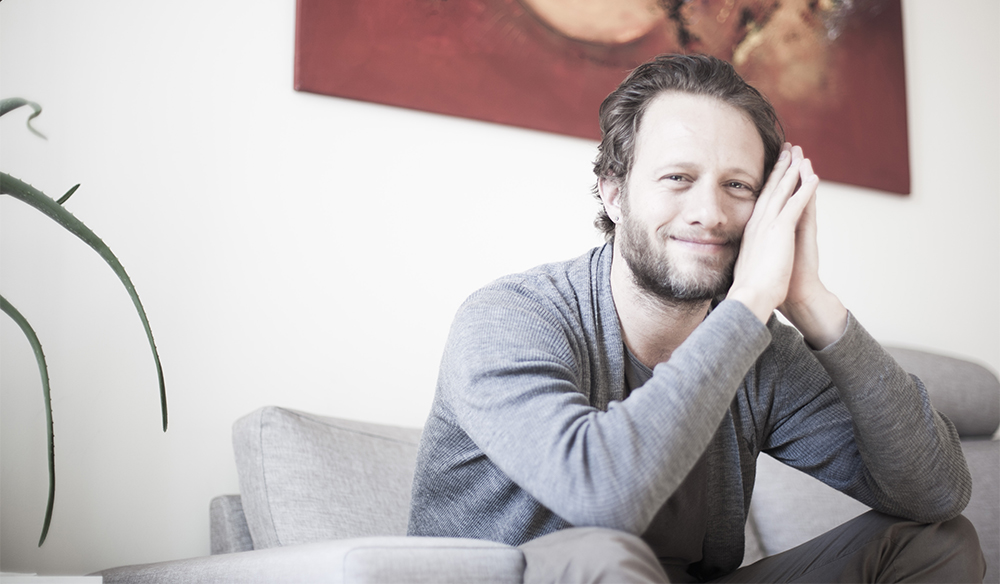 PB: What’s next for you?

FJ: Another difference between Europe and U.S. is they have you sign an NDA.

PB:  Guess we’ll just have to wait until the Oscars.