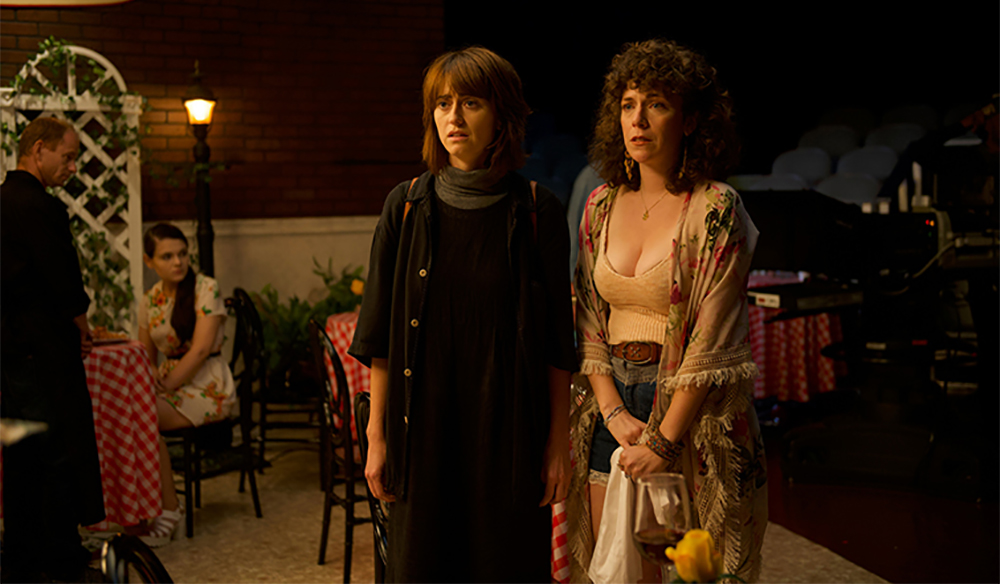 Explore the nuances of cutting comedy and drama together with experienced comedy editor Kent Kincannon in the Sundance 2019’s “Before You Know It.”

As any standup comic or improv comedian can tell you, sometimes the funniest moments come from the darkest places. Before You Know It, which premiered at Sundance 2019, directed by and starring Hannah Pearl Utt (co-written and co-starred with her real-life friend Jen Tullock), explores the odd complexities between humor and everyday tragedy.

The Sundance website describes the film as “equal parts madcap comedy, adult coming-of-age story, and poignant drama, Before You Know It gleefully defies categorization, and that is its genius.”

We sat down with veteran comedy editor Kent Kincannon to talk about his improv roots and editing a feature on Adobe Premiere Pro. We explored how he found his way into mainstream comedy editing and working with Pearl Utt to craft a feature that is real and intriguing, while still finding the funny. 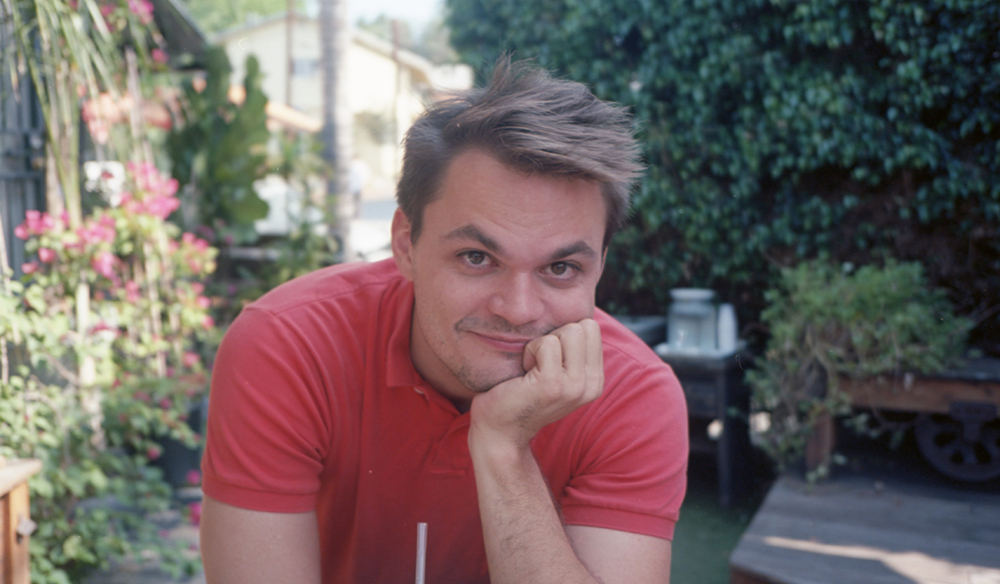 PremiumBeat: Tell us about Before You Know It.

Kent Kincannon: Before You Know It is very much from the mind of Hannah. It’s co-written by her best friend and co-star Jen Tullock. It’s very specific to her life and theater, being homeschooled, and really interesting flavor that’s alien to me. I grew up in Texas, and she grew up in Santa Barbara. A lot of the themes and characters were pretty different from what I usually think about or edit.

I’m usually just comedy as much as possible, so it was a fun challenge to get into her head. The movie is just like, I don’t know. Someone described it as “trauma-dy” they lose a family member, and the characters have to figure out their lives.

PB: How did you originally get into editing?

KK: I was in Austin, and I moved to New York after working an office job for years. I wasn’t doing much film stuff in Austin, so I went to New York and fell into improv comedy pretty quickly. At the UCB theater, I started making videos. Like, you know, people’s web series and sketches. I got on a house team and ended up working with a lot of funny people who have TV shows now, just from doing improv in New York.

The UCB sketch team job led to a job at College Humor. Which is a big thing; I remember being on the internet and seeing it for years. It was the coolest job ever, and when they moved to LA, I moved with them. A sketch I made there became a TV show, and that TV show got me in the union, and since then I’ve been able to stay in connection with people I’ve met through comedy. It’s been a pretty interesting, slow and steady climb from comedy videos to Sundance now.

PB: Do you have any advice for getting into comedy editing?

KK: It’s really hard to edit comedy alone. And I know that’s what a lot of people end up doing at first. Finding people who are good at it, or better at it (preferably than you are) who want to do it with you is really the way to do it. At the UCB theater, nobody I knew had any money. But everybody would make themselves available to work for free because videos were exposure. You could get really good talent, and that attracted professional-level work so that people would hope to get paid one day down the line.

I’d say go to your local comedy theaters or clubs and on the lower end and offering to do free work for people from your favorite sketch shows. That’s kind of the entry level, but it’s true at every level.

PB: Where did you learn to edit?

KK: I went to film school, but I mostly took film theory classes. I always just made stuff. There was a film club where we made videos and challenged each other every week to do in-camera movies or other fun kind of projects. It’s really just from high school until now, just figuring it out and plowing through it trying to find bigger and bigger stuff. 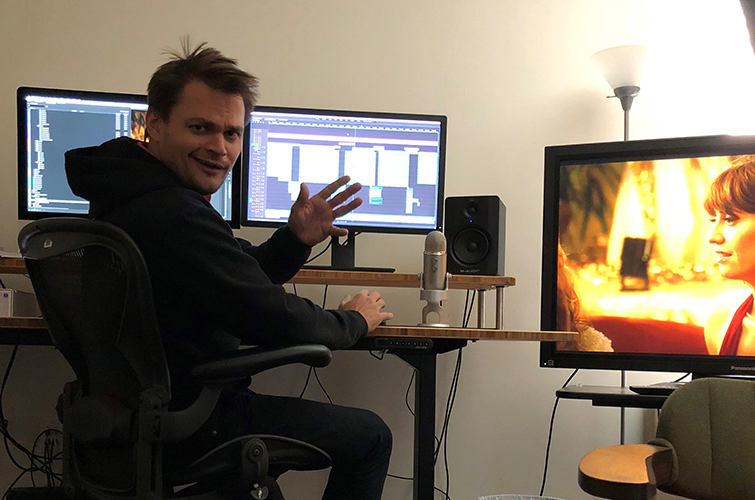 PB: Would you suggest your way to others?

KK: I’d kind of like to take some editing classes. In a way I wish I had made it up through the assistant editor world so that you could have mentors and pay your dues, but I’ve found success just jumping into it on my path.

PB: Coming from comedy, what were the challenges in editing something with more drama and tragedy?

KK: I had to lean on Hannah a lot for a lot of the drama. There’s a lot of mental illness, codependency, family shit going on in the movie that’s kind of familiar. I have my own brand of Texan “don’t talk about your problems” stuff, so I didn’t understand as well as Hannah did on a lot of the character motivations and stuff.

It’s really just deciding what really needs to be on the screen in any given scene. “Why is Rachel acting like this?” kind of questions. She was there with me the whole time, and it was a fun dialogue where we even could work through things just by me asking questions for motivations.

Cover image via Before You Know It (Sundance).

You can find out more about Kent Kincannon at his website.

Looking for more editing advice and filmmaking interviews? Check out some of these.