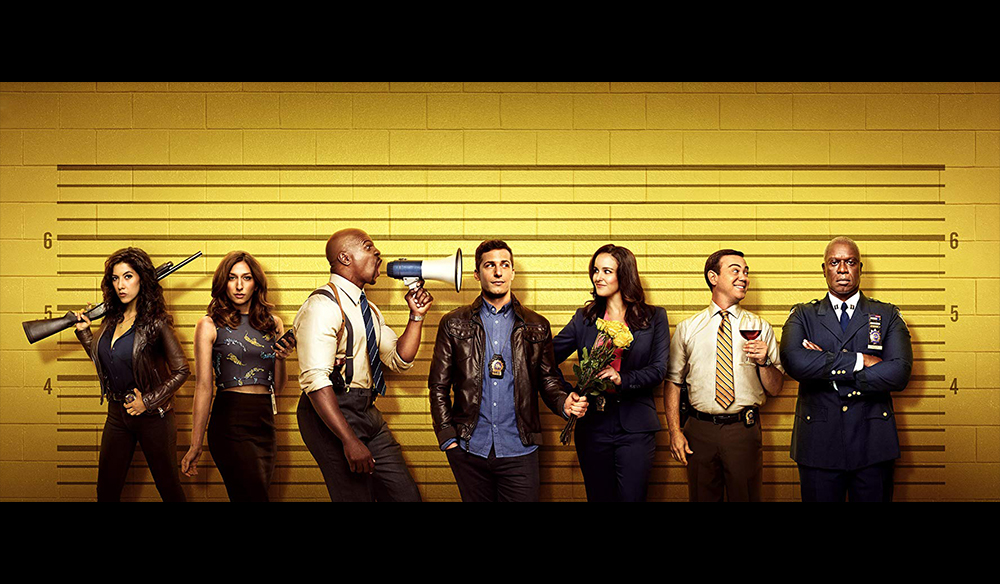 We talked with Brooklyn Nine-Nine composer Dan Marocco about his influences, his artistic process, and how technology plays a part in his creativity. 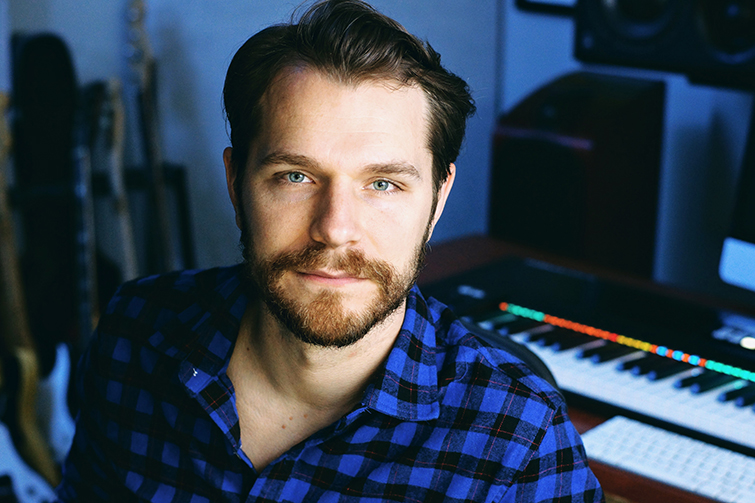 PremiumBeat: Growing up in Japan had to impact you creatively. How do you think being raised in Osaka and in New York influenced your style and approach? Or do you attribute more to your formative years assisting premier artists such as Alexandre Desplat and Javier Navarette?

Dan Marocco: It all plays a part in the way I hear music. The first concert I went to was Tsuyoshi Nagabuchi, a Japanese folk rock icon, but I loved all sorts of things, from John Williams to Dr. Dre before that, and by then I hadn’t even gotten into The Beatles, which is a huge influence for me. I did learn a lot from seeing how guys like Alexandre and Javier write, but when it comes down to it, I just write the way I know how, and what sounds good to my ear, which is definitely informed by a wide range of influences growing up. 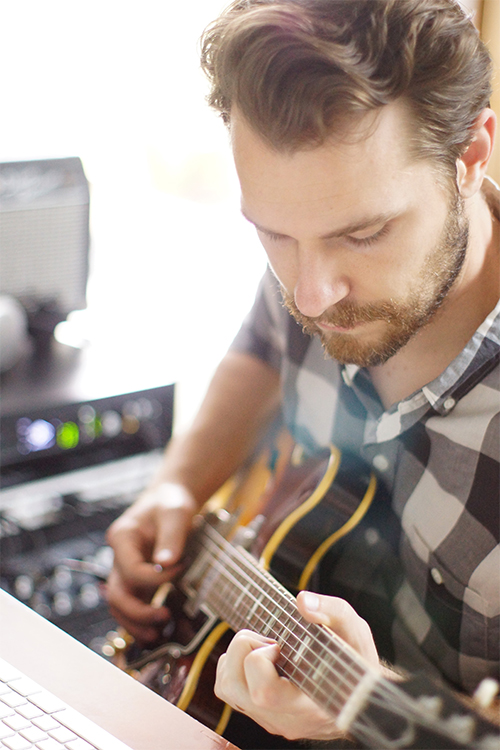 PB: So many artists stare at the blank page in horror. Do you have a system in place before you sit at the piano or pick up the guitar to compose a new score?

DM: What’s great about writing music to picture is that I almost never have a blank page. I almost always have picture to draw inspiration from. I really started writing music by writing to picture, so for me it really is much easier to have the guidelines of where the music needs to stop and start, what it needs to help, and what lines to stay out of the way of, etc. I’m sure for musicians that started by just writing songs it’s a little harder to have all of those boxes to check while you’re just trying to write a cool piece of music, but for me it’s an essential part of the creative process. 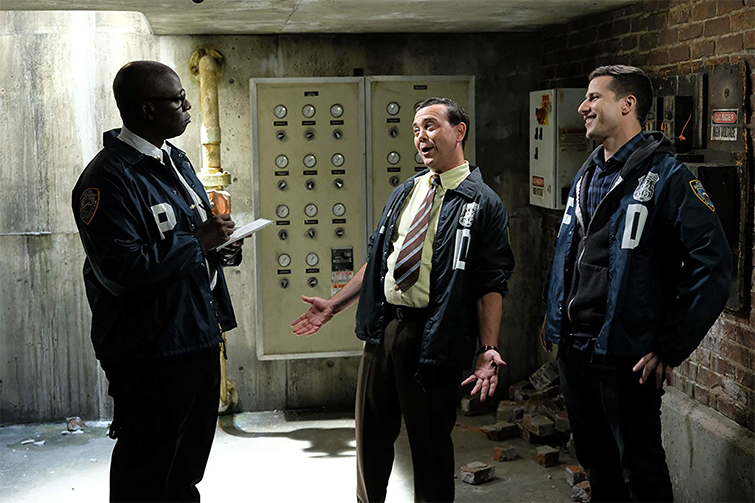 PB: Your score for Brooklyn Nine-Nine has become almost another squad member. It’s hard not to think back to the Lalo Schifin ’70s bold jazz TV themes for detective shows such as Starsky and Hutch or Mannix. What influenced you the most when igniting your imagination for the opening music?

DM: Thanks! Yeah, it was definitely about trying to find something that you instantly identified as a classic police show, but then taking that idea and making it feel new and fun and specific to our show. I didn’t have the full visual to work with on this one, but had a few stills of the graphics, and I had seen the first two or three episodes, so I had a decent idea of what the show would feel like, and I was just trying to match that energy. It’s been really fun to hear that Terry Crews and the cast will sometimes launch into the theme song on set after they hit the last joke in the cold open, or to watch people on YouTube learn how to play it on the bass or even the harp. I’m so happy it just instantly reminds people of a show they love.

PB: Tell us about your studio in LA. How much does digital technology play a part for you? Do you start acoustically and then blend electronic sound, or does it wholly depend on the tone and tenor of the project?

DM: It definitely depends on the project. On B99, the music always has a bit of a retro feel. I kind of see it as blend of ’70s funk, ’80s hip-hop, and ’90s rock. So, with this palette, I try to record as much live as I can. The drums are the exception because the sampled drums really give it that hint of old-school hip-hop. But I often say that the computer is the instrument I really play the best. There’s no question that it’s an essential part of the band.

PB: You grew up with musical parents, and it became your passion as well. Now, as the father to two sons, do you feel an obligation to pass down that melodic legacy, and what do you hope music can do for them?

DM: As a kid, despite my father being a music teacher and being from a very musical family, I never even considered music could be my thing. It wasn’t until I was in college that I really started to realize what a big part of me music is. I get excited to see my boys dancing and enjoying music. As a kid, I loved wandering around my dad’s empty band room and banging on the drums or watching the drum line practicing, and I look forward to my kids getting to mess around in the studio and try out some instruments. I’ve tried to show them what I do, but they’re still young. My wife has the B99 theme song as the ringer for me on her phone, so whenever my youngest hears the theme song he says “Dada song,” but that’s kind of the extent of it at this point.