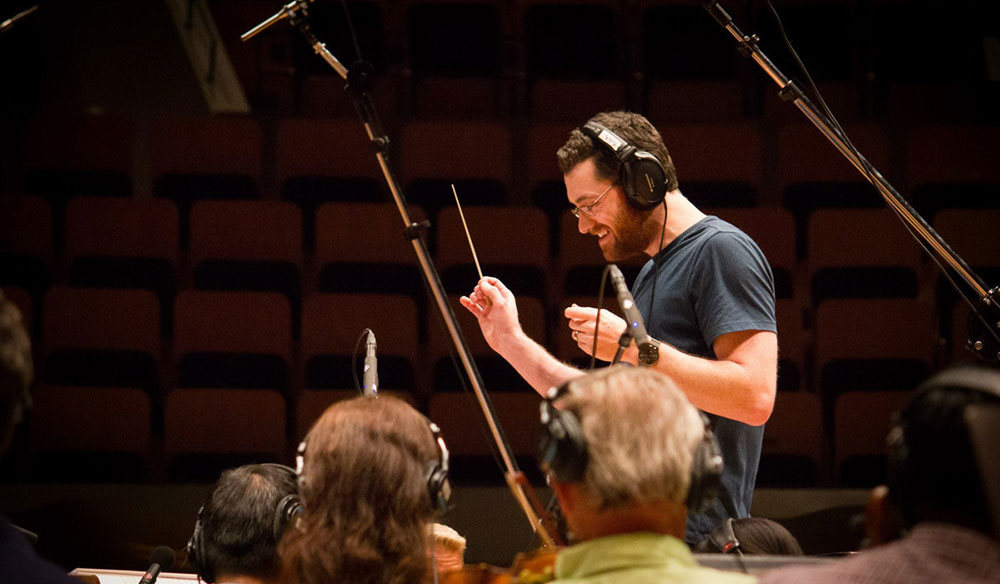 PremiumBeat sat down with composer Austin Wintory to discuss his latest project — a collection of his successful failures.

Grammy-nominated and two-time BAFTA-winning composer Austin Wintory has had a career straddling film, video games, and the stage. He has scored over 50 features, including several Sundance hits (Grace, Captain Abu Raed) and over 30 games, netting him 7 BAFTA nominations, 2 wins of the peer-voted ASCAP Composer’s Choice Awards, and a slew of other industry accolades.

However, even with a resume full of success, there are the near misses, the almosts, the ones that got away. Like the video games he’s scored, Austin Wintory knows that sometimes the business of composing can play you and much is out of your control. Here’s what he had to say.

PremiumBeat: The old adage goes “You win some, you lose some.” Your point of view seems to be “You win some, you learn some.” How did you come to a place, emotionally, where you could turn your losses into learning more about yourself and the world at large?

Austin Wintory: Ironically, I’ve never heard it phrased as “You win some, you learn some,” but I love that! And honestly, I don’t know when or how that came to be a core philosophy. I’ve always been ambitious and most ambitions stumble a bit, particularly early on. So, I think it’s just something that organically emerged, probably as a survival mechanism! 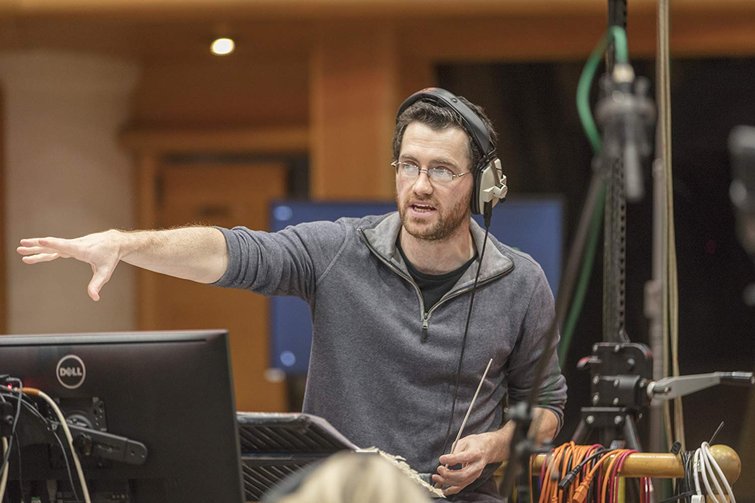 PB: You came so close to a childhood dream of scoring Star Trek: Discovery. In fact, you worked on three demos for the production team, hiring your own resources. Is that typical or did you just go pedal to the metal because getting the job would have been so meaningful to you?

AW: That’s actually pretty typical for me. And sometimes it pays off, other times it doesn’t. It’s part of the game! Though certainly Discovery was more meaningful than most, just by virtue of how it related to my childhood.

PB: You’ve written before, joyfully, of the process of not getting the Star Trek job. Was it only because you came so close to fulfilling a childhood dream, or did you learn something about yourself as an artist because of that effort?

AW: I learn about myself every time I do anything, whether it succeeds or fails. That’s one of the best features of this whole line of work. It’s built in. So, fortunately, Discovery wasn’t actually an outlier. That’s part of why I released the album Remnants. Because there have been many, many of those! 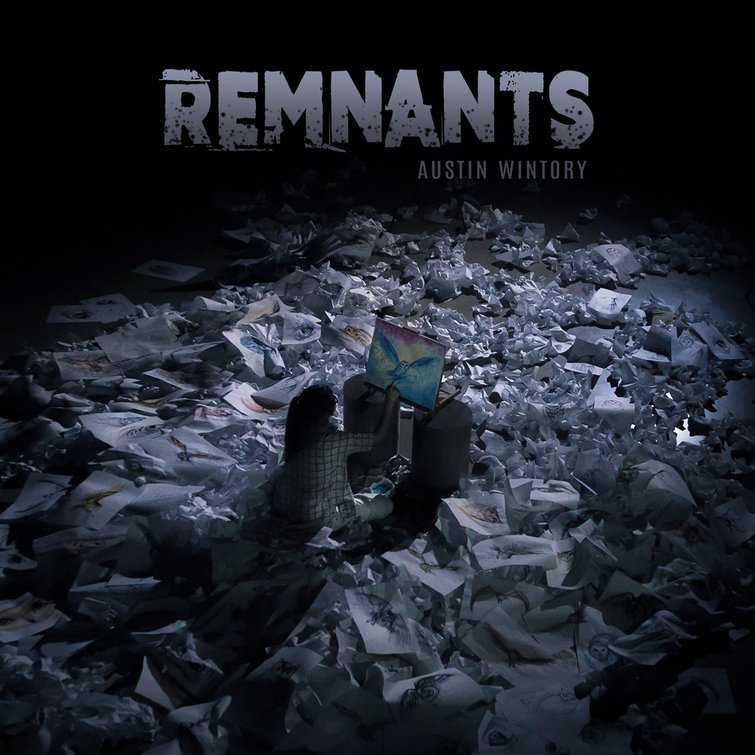 PB: In talking about your album, you say “When you’re starting on a new piece, it’s almost like you are haunted by the ghosts of the others.” What is your creative process in terms of letting go to move on to something new? Or do you need the work you’ve done prior to extend to something current?

AW: It’s not about extending the previous work into this one. It’s just simply that all prior work (indeed, all prior actions!) are baked into the foundation of the new work. After writing piece X, I will forever be the composer of X, and as a result, X will exert some sort of influence (even if minuscule) on everything to come after. All of our life choices have this impact. That’s what I meant by ghosts. We are surrounded, if not literally, by everything leading up to this moment.

PB: What do you hope the listener takes away from this compilation of near misses and heartfelt efforts?

AW: Mostly, that it serves as a call of solidarity amongst everyone who’s attempted to create. Whether full-time artists or hobbyists, we all stumble. We all struggle. We all have to throw away huge amounts of material. It’s NEVER a waste. Hopefully this album helps remind people of that.