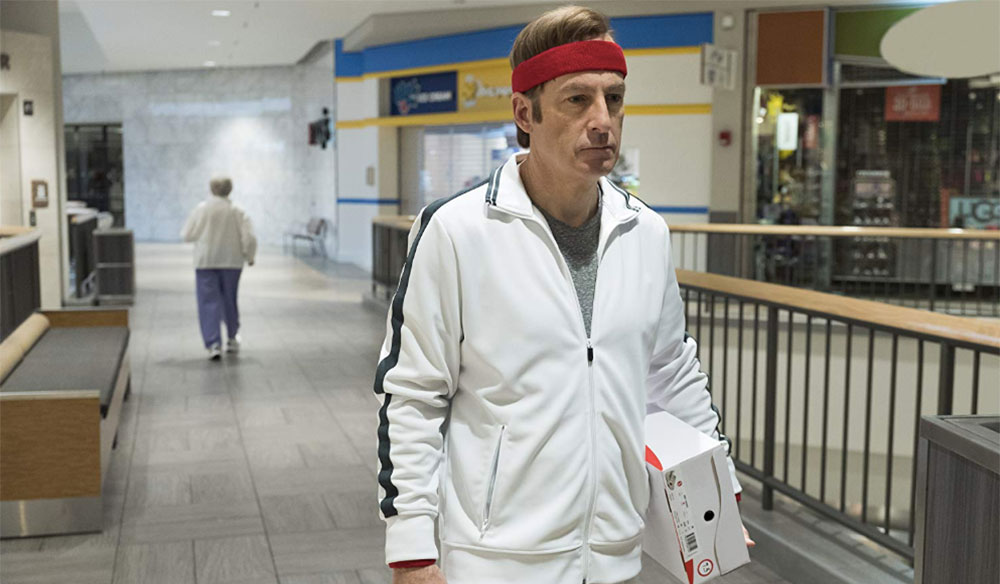 Production designer Judy Rhee shares insight on how collaborating with others creates inspiration in the projects she designs. 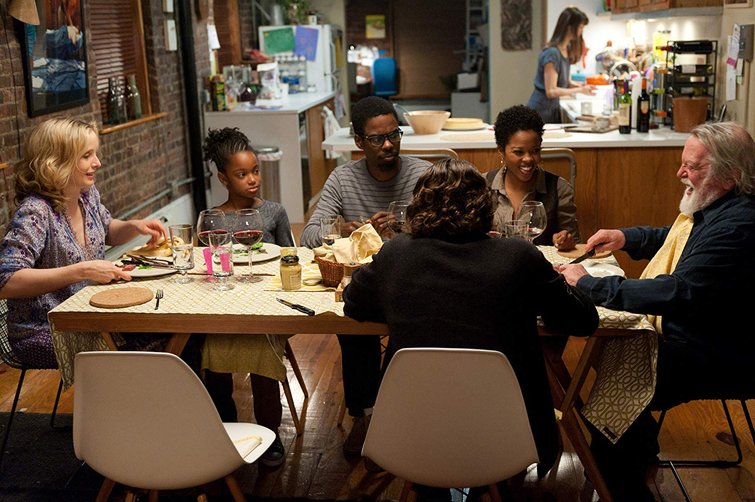 PremiumBeat: Judy, it’s hard not to feel a very distinct Woody Allen vibe while watching 2 Days in New York. Vintage Allen was always a love letter to New York City. Did writer/director Julie Delpy approach the production design like another character in the film? The title itself implies importance to the location.

Judy Rhee: Yes, like her other film, 2 Days in Paris, NYC was another character in 2 Days in New York. A lot of what occurs in the movie, as well as dialogue, is specifically New York. 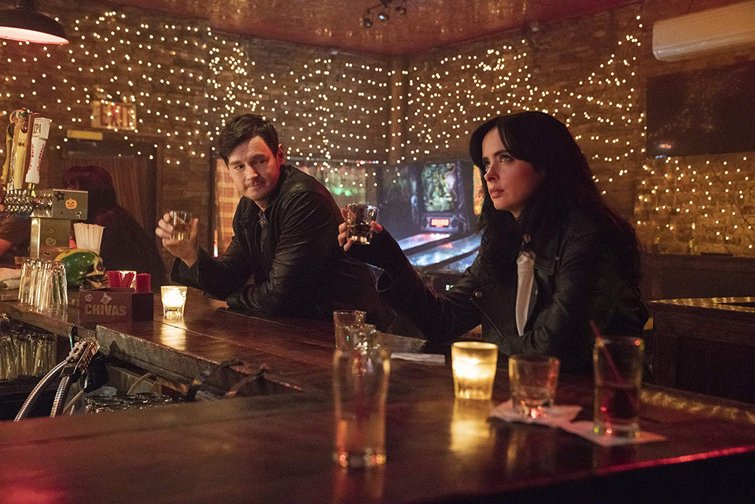 PB: Jessica Jones battled some profound demons among her badassery. How did you approach this complicated character’s world? And, how much did the fantasy aspect of the Marvel universe play into your design choices?

JR: Since Jessica Jones is based on the graphic novel Alias, it was important to continue the visual continuity. The show’s broader look was already established in Season One before I joined in Season Two, but it was fun to create new sets and locations written for season two, like Hogarth’s Apartment. 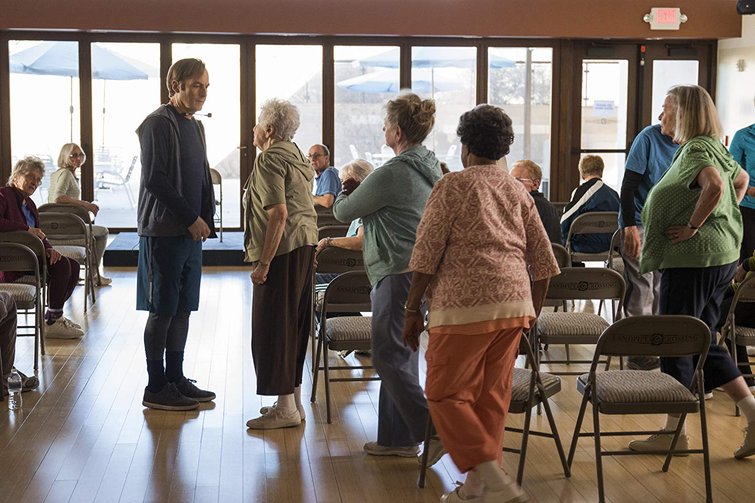 PB: You’ve spent a fair amount of time in Vince Gilligan‘s world. Since Breaking Bad was an established aesthetic, how did it influence your work on Better Call Saul?

JR: It was interesting to negotiate the timeline of Better Call Saul as a prequel, but keeping the visual thread of the world that had already been formed in Breaking Bad. The design arena for the show is a world you have to occupy and stay faithful to so it’s not disruptive or disharmonious to the story or characters. It may sound limiting, but there is still a lot that can be mined and interpreted as we move through that world. 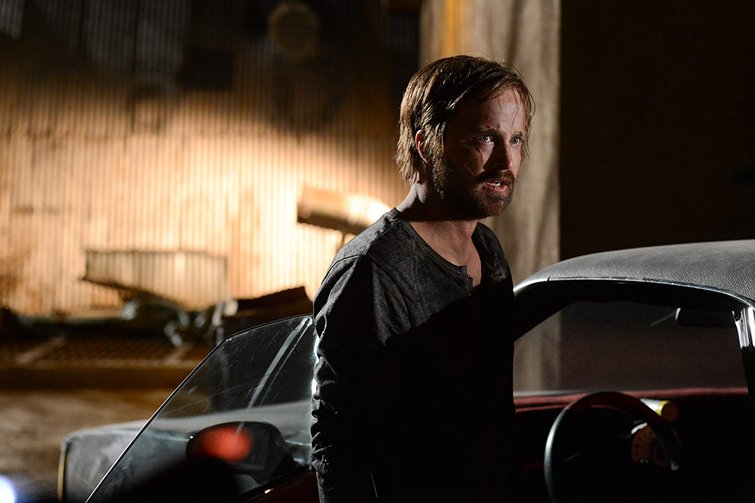 PB: What can you share about the new Breaking Bad film?

JR: I hope fans will enjoy the movie as much as I enjoyed working on it!

PB: What have been your most profound influences as a production designer?

JR: For me, it’s always been about the writing and the scripts. How well the stories and characters are written influence the worlds and environments I create for them. The more backstory there is, the more I can help bring them to life. I’m really influenced by the collaboration and dialogue I get to have with the writer/directors/show-runners. But in looking back on my past experiences, I have to say one of the most profound influences was working as the Art Director with Kar-Wai Wong and William Chang, who oversaw the production and costume design, hair/make-up, and was the editor on My Blueberry Nights. 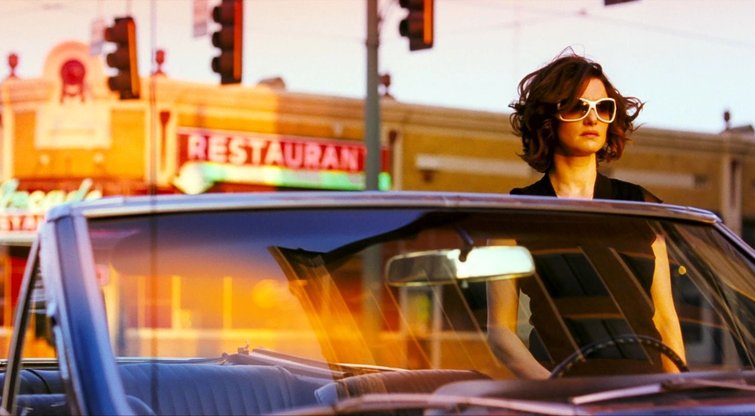 My Blueberry Nights © The Weinstein Company

PB: If an up-and-coming production designer said your work inspires them, what elements of your style and process would you hope contributed to that inspiration?

JR: I hope what comes out is an authenticity to whatever world I’m creating — with a strong visual interest — without it being distracting. I think good production design should never call too much attention to itself, but works seamlessly in telling the story. 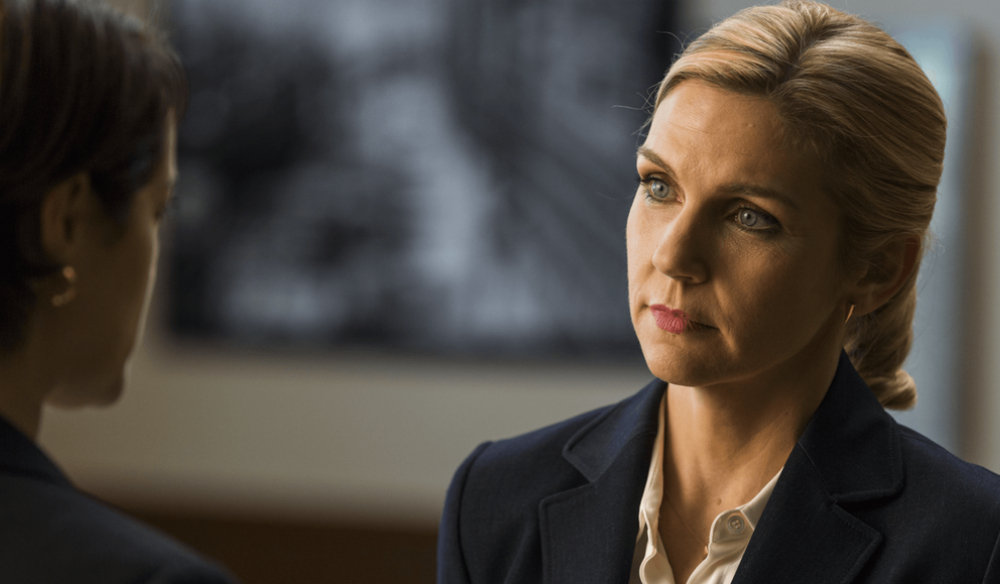 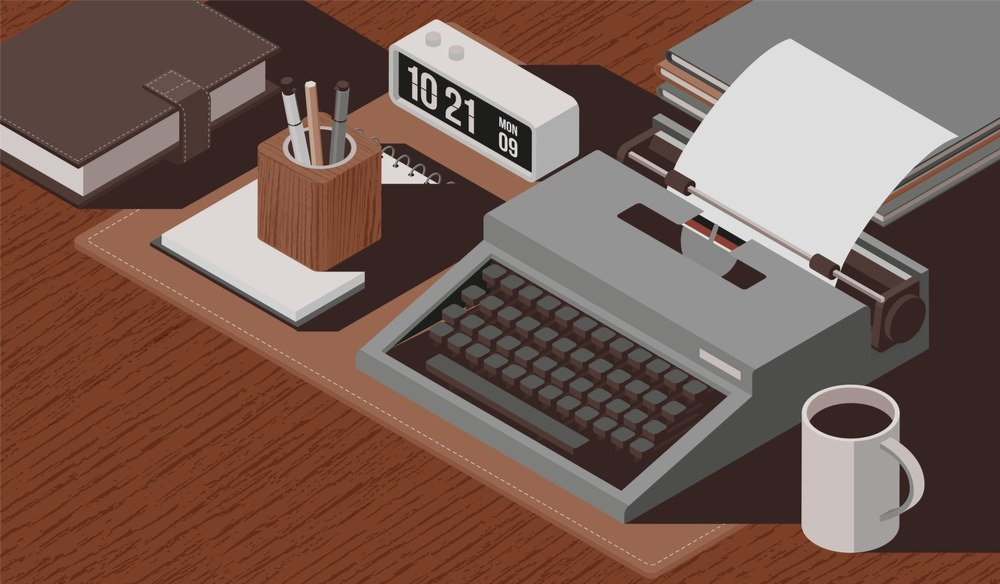