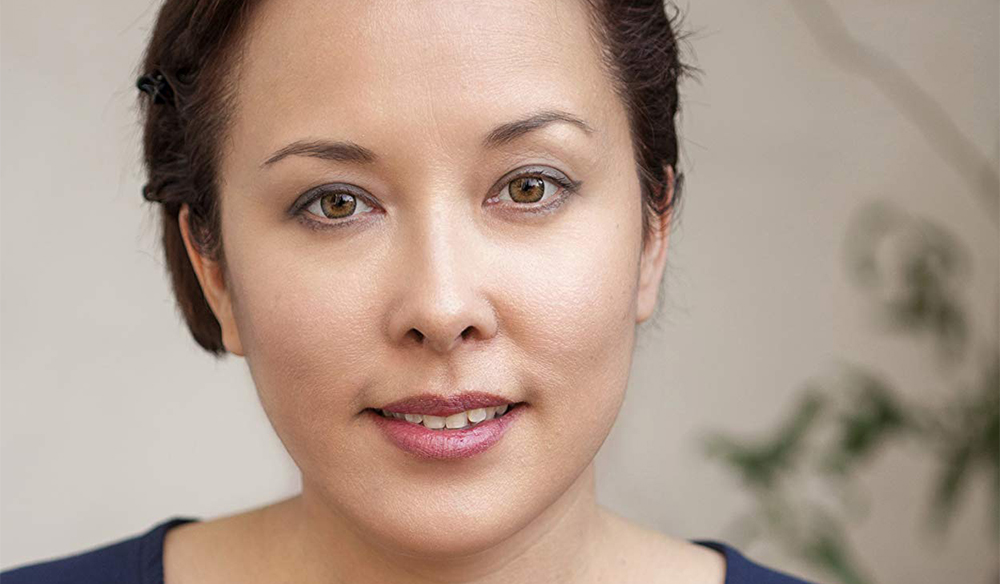 If you think you need to be in New York or Los Angeles to have a career, filmmaker Justina Walford is here to tell you otherwise.

PremiumBeat sat down with Justina Walford — filmmaker, writer, fest founder, and leader of the pack on all things film, festivals, and feral. Walford shares insights about how she did the Hollywood move in reverse and what filmmaking means for her today. 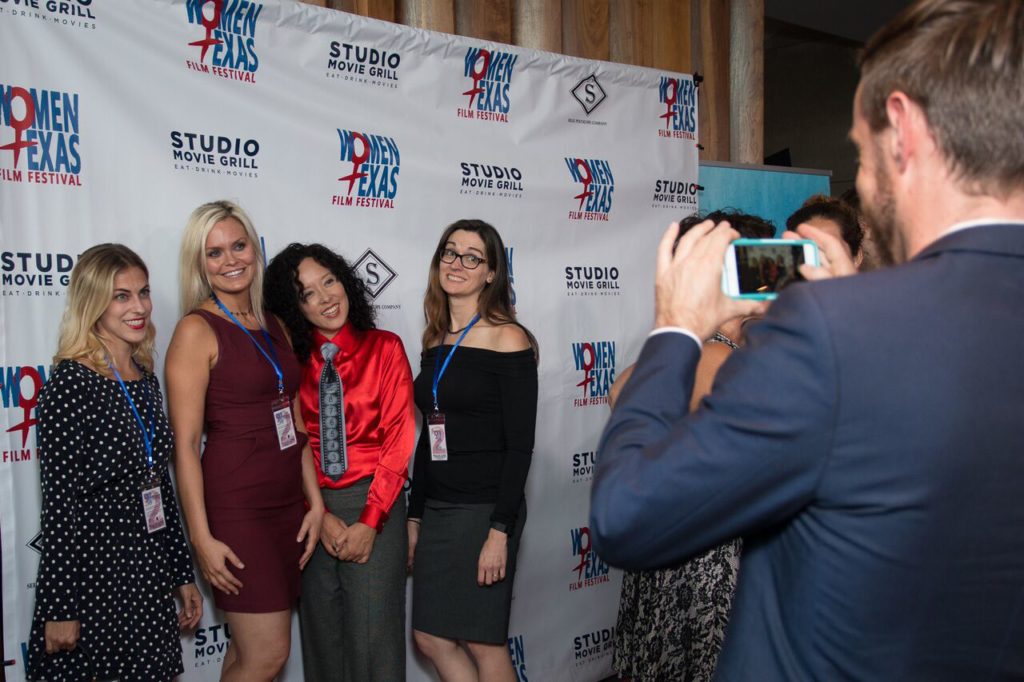 Premium Beat: You live in a struggling economic community in South Dallas. It’s a long way from your roots in Southern California, or New York City, where you spent some recent years. How has the evolving landscape affected your journey as an artist?

Justina Walford: If I were to be short and blunt, L.A. made me cripplingly insecure but helped me perfect my craft; NYC brought me back to life and helped me feel alive as a writer. The richness of the city gave me so much to create with. And Dallas is the city where I found purpose.

If I never wrote another word, I’d still feel a goal beyond words I can aim for. I’m sure most of that is from being a blue thinker in a red state. I am grateful for all of the cities I lived in for helping me get here. I wish I could tell 25-year-old me that the journey was going to be the most rewarding part of being a writer and it will have so little to do with what’s on the page. 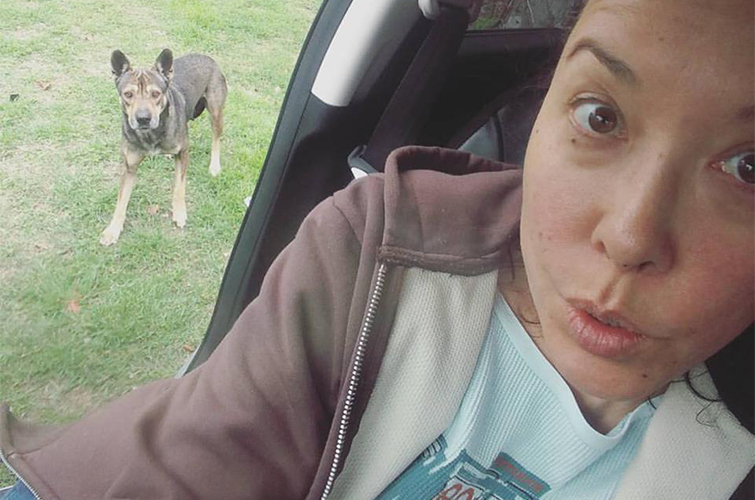 PB: You are working on a documentary now about your two-year effort to catch a pack of homeless dogs in your neighborhood and re-home them. Can you tell us about that process both from an emotional and artistic standpoint?

JW: It was so tough! I come from a world of scripts and fiction. Bending the little slices of reality I have toward my audience to show a larger truth is painful. It’s scary. Artistically, I’m learning about the power of commitment. There’s no wrong decision except the decision to not make one, right? Every time I say, “fuck it” and move forward, I get much farther than my natural instinct to overthink and over plan. 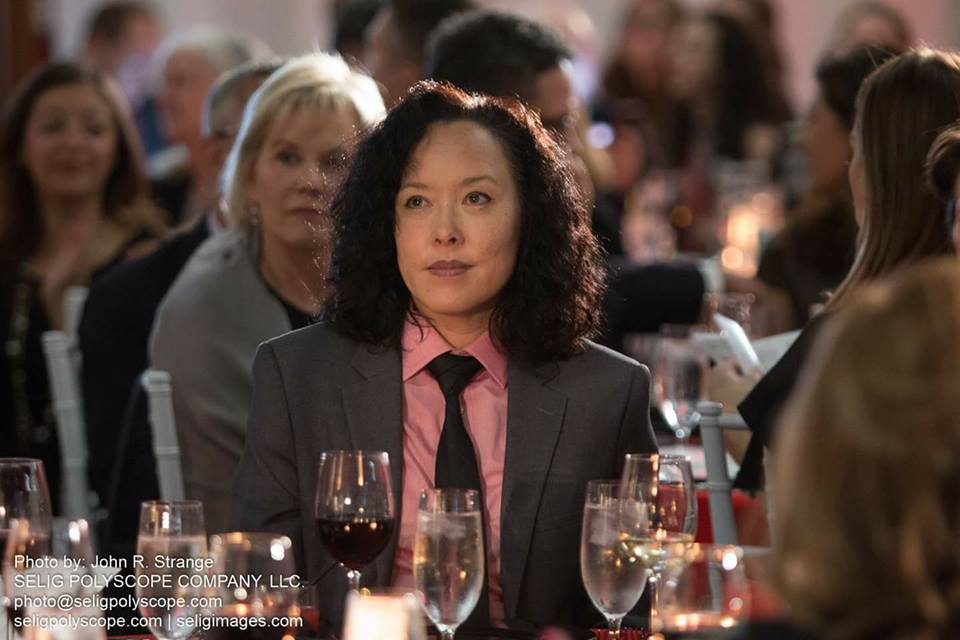 PB: You often hear “write what you know,” which really means write from what ignites passion in you. Two clear examples of that in your work is your commitment to diverse representation of race and gender in film and, as we talked about, dog rescue. Is the former what drove you to create The Women Texas Film Festival and join the board of the Asian Film Festival of Dallas? Has the recent attention to the problem made it more or less a priority for these types of festivals to thrive and reach audiences?

JW: Our two larger fests, Dallas International Film Festival and Oak Cliff Film Festival, programmed almost half of their films with female filmmakers. And I joked that I could cancel WTxFF this year. But it’s only a joke because there was a time we dominated filmmaking and lost it all.

The Asian representation is still low. And I think that’s telling. The louder groups are represented now. But just a brief moment of letting up on our voice will bring us right back down to 20% to 10% to silent. So to me, this is the most important time to be even louder and to really use our own voices. I am seeing so many more female filmmakers take risks. And if we keep pushing while we have the opportunity to do it, we’ll find equality. But we’re not there yet. We’d be horribly mistaken if we believed we were already there. 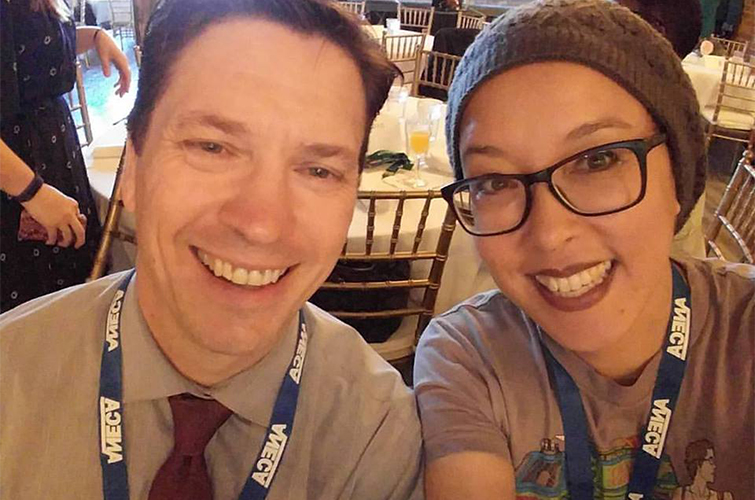 PB: What advice would you give to filmmakers when submitting to festivals? What do you look for in the submitted films and when faced with limited spots and many films you’d love to program? What makes you pull the trigger on one vs. another?

JW: Keep your shorts short and your features daring. There’s a lot of luck involved in getting programmed. We do reject amazing films. The “it didn’t fit the programming” is true. All of us in programming talk to each other and hand over our almosts to each other. Don’t let the rejection get you down. But with that said, don’t send us something without color correction or with bad sound. Send us your best. And don’t cut corners on writing. That can’t be fixed in post. 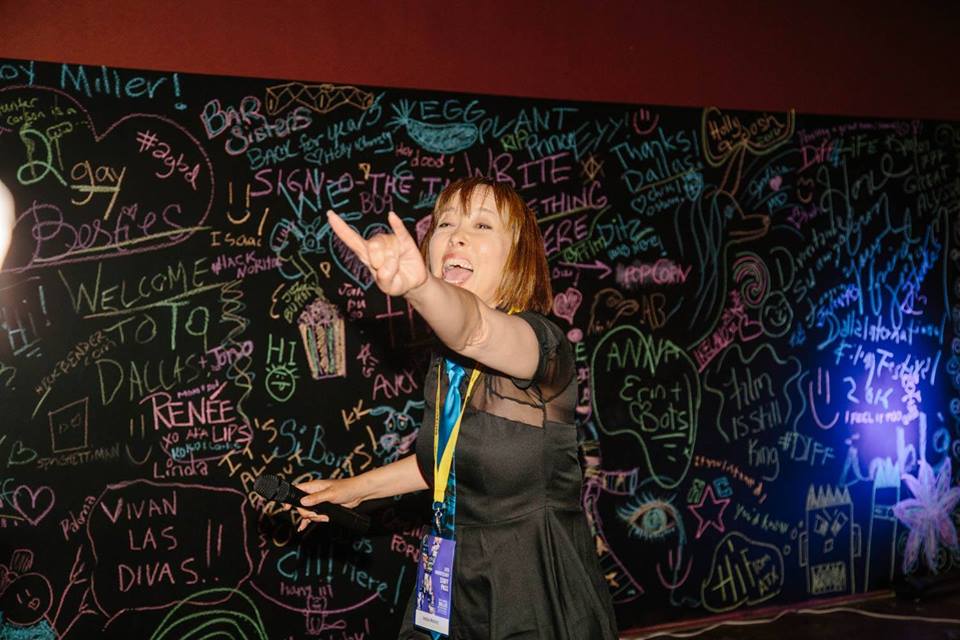 PB: You love edgy and dark projects, especially the horror genre. Often this involves sexual or physical violence against women. How can the thrills and chills remain, but the narratives progress, or do you even feel it’s an issue?

JW: The sexual and physical violence has definitely evolved. It really only took a woman’s eye to see the exact same violence with a lens that fits our sensibility. And now, well, the violence isn’t always against the women. And men are no longer pivotal. I can go for hours about final girls and feminism, but in the end, it’s by putting a woman behind the camera that makes the genre expand. 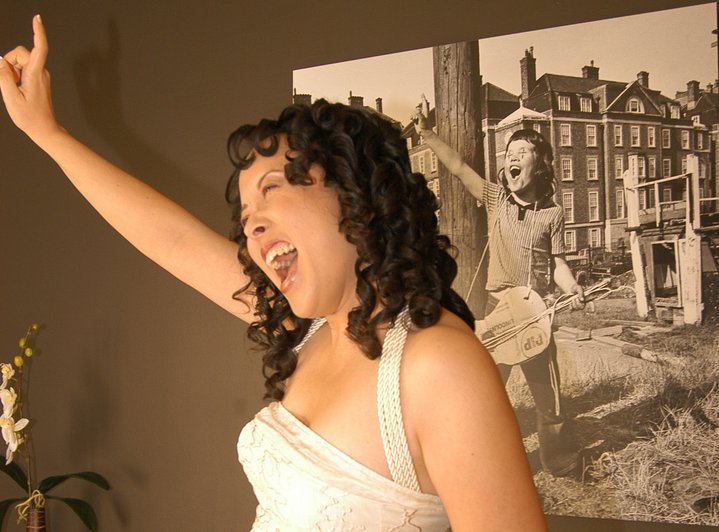 PB: Having lived in the heart of the film industry (L.A. and N.Y.) and now in Dallas, do you believe a young filmmaker needs to move, or can a career evolve from anywhere, given the democracy of affordable cameras and online accessibility?

JW: Same advice that was said to me (and I didn’t heed) decades ago holds even truer now: stay in your hometown. Outgrow it. Stay a little longer. Move to L.A. or N.Y. if money is waiting for you there. But don’t move there before that. No one needs L.A. or N.Y. to succeed. And on that note, every filmmaker in Texas needs to fight to make Texas a better place to be a filmmaker. Vote knowing who is running to kill our industry here.