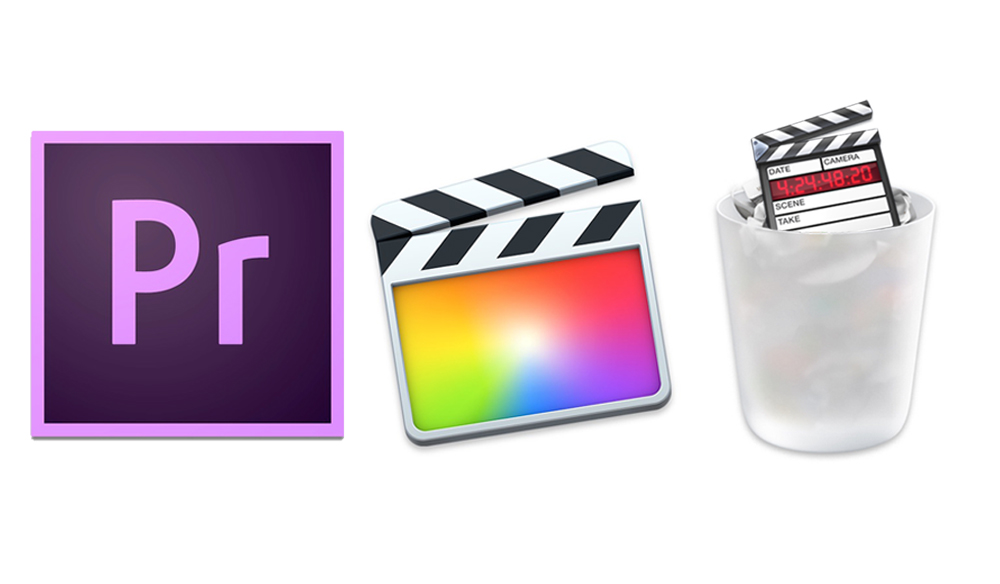 It’s been five years since Apple last updated Final Cut Pro 7. Let’s take a look at how video production and other NLEs have changed since.

That year, the BP Oil spill in the Gulf of Mexico and WikiLeaks dominated news headlines. Apple released the iPhone 4. Inception was the most talked about film, and independent videographers were all getting their hands on the Canon 7D.

Even with all the advancements in camera technology over the past five years, there are still plenty of users editing on Final Cut Pro 7. I’ll admit it… even I still use FCP7 on an occasional project. I had absolutely mastered Final Cut Pro over the years, but with the release of FCPX I was left with a void. Since then, I have dabbled in most of the other NLEs, but I could just never get myself to fully breakaway from FCP7.

Now that we are entering an era where most cell phones will shoot 4K footage, and 360 degree videos can be watched on YouTube and Facebook, it’s time to let FCP7 die. The software just can’t handle production needs anymore. Let’s take a look at some of the available options for video editors still caught in NLE limbo.

When FCPX was released, I was not alone in my hesitations to migrate. Thousands of users complained about the update. The original launch in 2011 made FCPX look like some terrible hybrid between iMovie and Final Cut Pro. It was a disaster. But now that we are years removed from the launch, where is FCPX now?

There are more FCPX plugins available to users than ever before. Apple has made serious strides in making FCPX a great program, but the initial launch is still hurting it. Many users have never given a second thought to using FCPX, but now it’s turning into a very viable option.

Premiere Pro CC has taken an absolutely dominant role in the NLE world. With the ease of integration with other Adobe software (like Photoshop and After Effects) and the Creative Cloud packaging, Premiere Pro CC has become the go-to NLE of choice for independent editors.

Premiere Pro CC is set up to handle an incredible amount of codecs and formats. Today’s video editor is required to use a multitude of programs, and Premiere Pro is designed with that in mind. Not only is it easy to move media across all of Adobe’s other Creative Cloud software, Premiere Pro also let’s you create OMF, XML, EDL and AAF files.

Media Composer is immensely popular for its cloud editing, which allows editors all over the world collaborate on a project. It was designed for broadcast facilities and large production workflows. Since so many large-scale productions rely on their technology, updates and plugins are not nearly as available as they are on the previous mentioned NLEs. However, this does make Avid much more robust.

DaVinci Resolve 12 introduced a built-in NLE into the color grading platform. Users can now edit multicam footage and color grade without have to export files. Not only is the NLE a new addition, DaVinci Resolve 12 also uses checksum verification to check that all media is transferred correctly from the camera’s memory cards. DaVinci Resolve is poising itself to become a major editing software in the coming future.

Are you using any of these programs, or are you sticking to others? What NLE is poised to take over the market in the coming years? Let us know in the comments below.