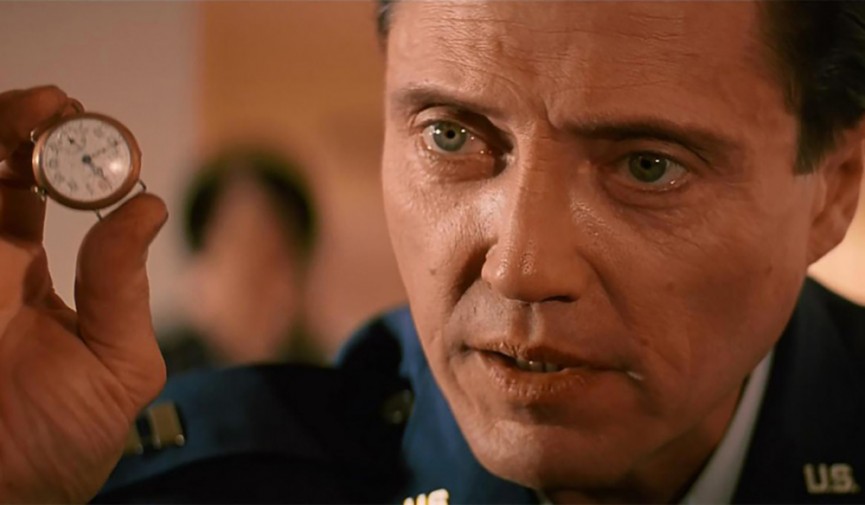 Discover how to kill screen time in your next film or video production by making creative use of time indicators.

Movies are a time-based medium and the clock is always ticking both onscreen and in the attention spans of your viewers. While some movies occur over an approximation of real time, countless scripts call for a rapid (and clear) disposal of screen time. Let’s consider how to creatively kill screen time for your next project. 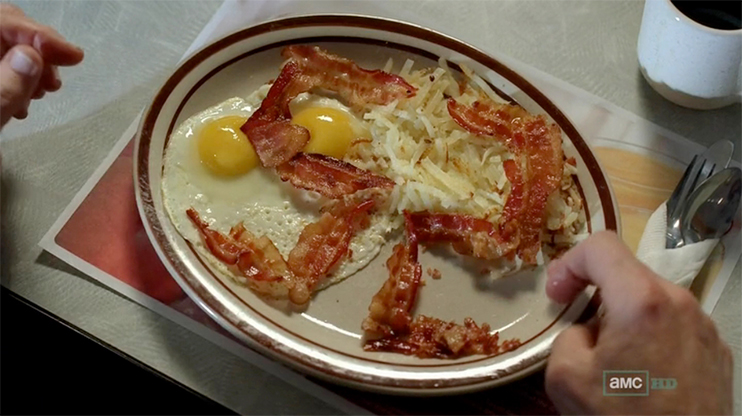 Using visual indicators to kill screen time is similar to an ellipsis cut, a pretty standard editing technique wherein actions are condensed onscreen. If someone is cooking something, you can effectively reduce the amount of time it takes to complete the action through ellipsis editing.

Example of Ellipsis via Robert Deloria

Simple transition effects such as a fade, dissolve, wipe, or jump cut can also be used to suggest either a small or large passage of time. And let’s not forget the use of montage to show time rapidly passing as can be seen in the “gear up” montage used in action movies.

The common use of transitions isn’t the only tool in your screen time killing kit. When you need something a little more interesting, look no further than visual indicators, which can allow you to leap across time in a single cut or transition. First, let’s consider the easiest and most obvious — or, on the nose — options and then ignore them as often as possible.

Using a clock in any way to show the passage of minutes or hours is not very subtle. That said, it does work and sometimes might be your only option.

In the same way, using a calendar as it fills up with X marks (or loses pages) or jump cuts between months also works, but it’s just a little too easy.

It’s almost better to have a text graphic, or intertitle, appear on screen indicating, “One year later.” You can also just have a character say it as subtly as possible. But these options are just a little too overt. Wouldn’t you rather have something a little more unique, like Walter White’s bacon birthday indicator?

The key to a good visual time indicator is using something that your viewers already understand in its relationship to time, either through everyday life or something that has been set up earlier in your movie. By picking something that goes through a known visual change over time, an edit between the two points in time works in the same way that an ellipsis edit works.

If in one shot a plant is alive and the next shot the plant is dead, it’s pretty clear that time has passed. If you’re worried about clarity, employ timelapse as used in the 2014 film, Burying the Ex (available via Netflix). Check out the time transition around the 24-minute mark.

Plants can die or they can spring back to life and bear fruit (fruit can also usefully rot to indicate the passage of time). Seasonal change happens every year and there are plenty of ways to use this known indicator of time besides the somewhat advanced technique used in A Beautiful Mind, seen above via Universal and Thoithoi O’Cottage.

Fire inflicts great change upon what it burns. If your characters are sitting around a blazing fire in one scene and the next scene reveals the fire to be a smoldering pile of ashes, time has clearly passed. The same can be said of a diminishing candle or a cigarette burned to a nub. And let’s not forget the enemy of fire, water. Water freezes, melts, and boils given the right temperature and enough time. 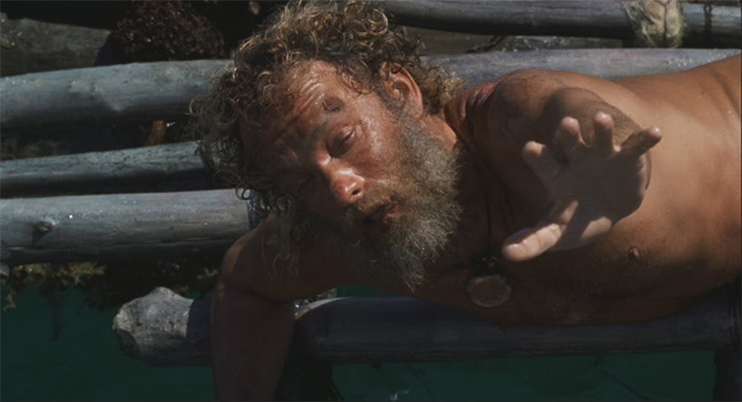 Cast Away via 20th Century Fox

Facial hair is a great way to show the passage of time. Cast Away is a well-known example, but using facial hair as a visual time indicator has also proven useful for movies based around flashback scenes where the character in the past and the present need visual differentiation.

Raging Bull and Cast Away use the main character’s weight gain (or loss) to indicate a passage of time. This kind of transition is a little trickier and may require a longer shooting schedule, but the effect is usually memorable. 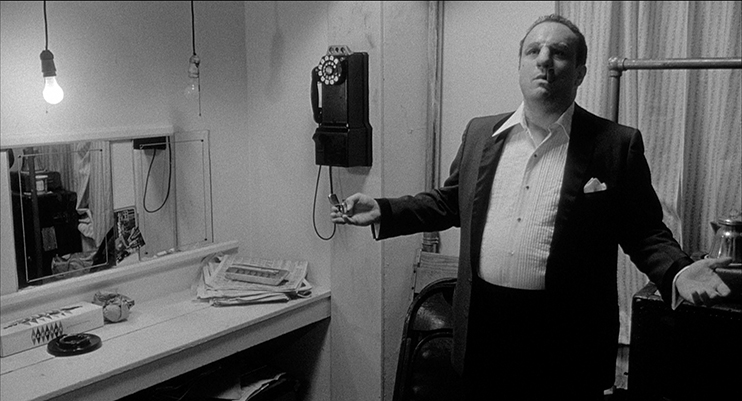 Wounds in movies are a little easier since you’ve got the power of makeup effects on your side. If a character gets hurt in some way and is then healed later in the movie, either you’ve got continuity errors — or a really cool way to show the passage of time. Unless your character is Deadpool, the healing process takes awhile. 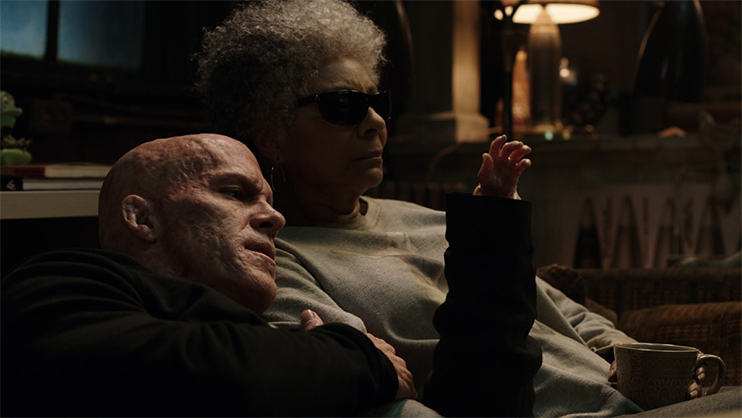 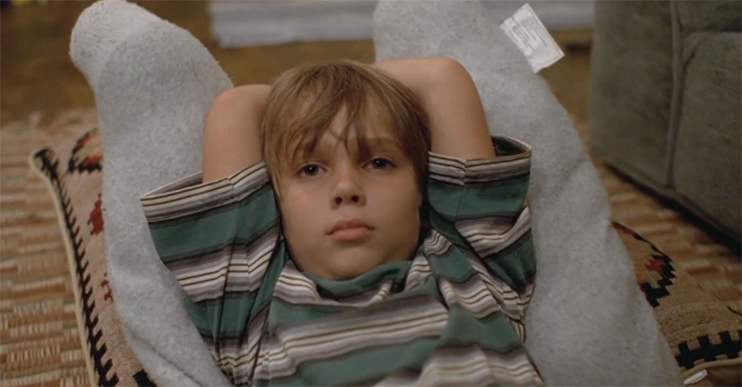 Dependent on the makeup effects, aging characters can also be a good time indicator. And in the rare instances when you have twelve years to make a movie, you might even get a movie like Boyhood, which is kind of in a class of its own when it comes to jumping through time.

In your own efforts to kill screen time in your next film, keep these transitions in mind (better yet, come up with your own!) instead of settling for a shot of a clock or a calendar. Feel free to share your own techniques of killing screen time in the comments below! 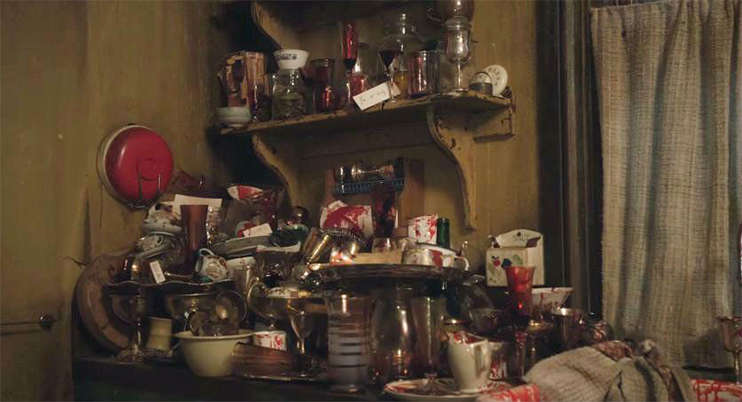 What We Do in the Shadows via Paramount