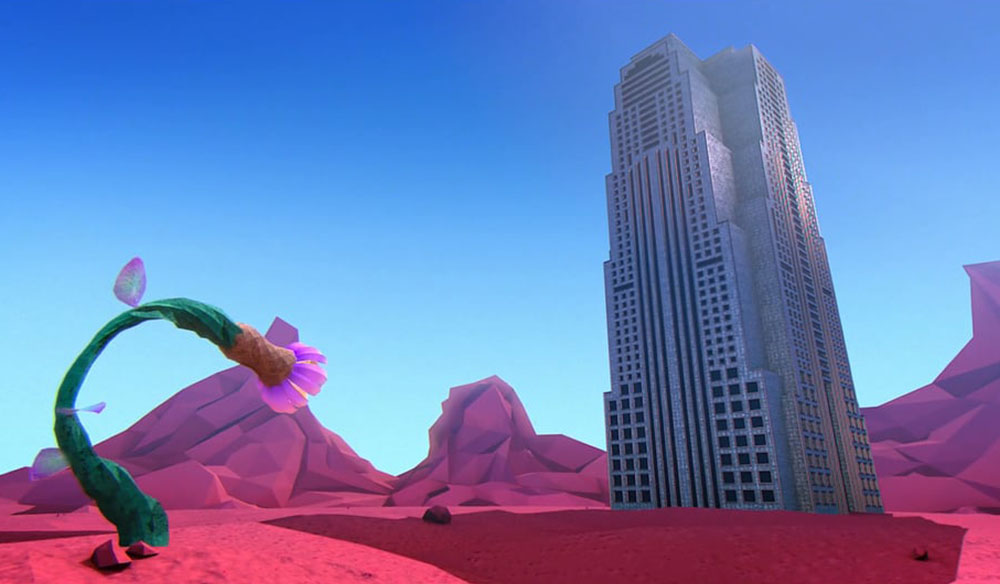 Learn to Create an Animated Short Film in 10 Parts

Learn how to create an animated short film from scratch with these comprehensive free tutorials!

If you’ve ever had a great idea for a short animated film, but didn’t know how to make it a reality, then this 10 part series of tutorials can help you make that dream come true. Based on a quote from Malcolm Gladwell’s David and Goliath, Giants is a one minute short film created by School of Motion to demonstrate all of the skills, processes, and techniques required to make an animated short film from scratch.

Spanning over 8 hours, the series walks through starting with an idea, creating the basic edit, building the characters, animation, detailed compositing, and finally sound design. The series also covers the use of applications and tools like the Adobe Creative Suite, Nuke, CINEMA 4D, and Trapcode Particular.

You can download (for free!) all the assets used in the making of this short film by signing up for SchoolofMotion.com’s subscriber list.

Turning an Idea into an Animated Short Film

In the first tutorial, School of Motion’s Joey Korenman sets the scene for the series, addresses the ambition behind it, and explains what you can expect to get out of it if you stick with it. He also demonstrates how he goes about creating a mood board, storyboard and initial script, laying the foundations for all the work to come.

Step one for me in these kind of situation is just to saturate my brain with reference. I find it can help me generate ideas when I can sift through a bunch of cool artwork.

In the 8th part of the tutorial series, you can take a deep dive into the art of compositing in Nuke, a high-end visual effects compositing package. If you want to get your hands on Nuke for free, download a copy of Nuke non-commercial and play with most of the program’s full feature set at no cost.

In this hour long tutorial, you can see Joey turn his initial rendered frames into final composited shots by blending several different passes together for each shot. It’s interesting to see Joey directly reference shots from another spot that has similar art direction, learning from the perfection of that project in order to apply it to his own.

What I usually do is work with them in this order: the diffuse pass, then adding in this order specular pass, reflection pass, the ambient light pass, the GI pass…

Check out the full 10 part series of tutorials over on SchoolofMotion.com.

Check out these PremiumBeat articles that explore different aspects of animation:

Feeling motivated to follow your dreams of making an animated short film? Tell us all about it in the comments below!