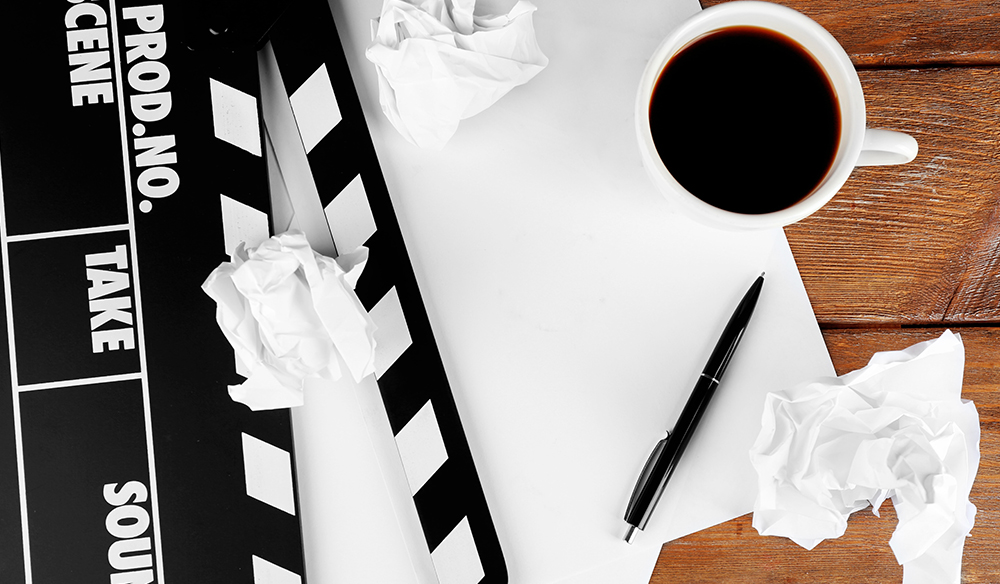 Learn the The Art of Hollywood Storytelling

Polish your script and learn the secrets of Hollywood storytelling from three professional story consultants.

I recently stumbled onto this vast archive of interviews with filmmakers who work in positions that you don’t often get access to. There are interviews (broken up into handily titled sections) with storyboard artists, script consultants, production managers, focus pullers, compositors, and many more. Unfortunately for me, as a non-Swedish speaker, most of the interviews are in the participants native language, which I believe is Swedish!

That said, I’ve pulled out this trio of interviews with three professional story consultants and script doctors, all speaking in English, who have great insight to share on improving your storytelling and filmmaking abilities.

Chris Soth, Michael Hauge and Linda Seger are all story consultants. This means they’ve been called in to help filmmakers like Will Smith on I Am Legend, Hancock, and The Karate Kid, or Ron Howard on (apparently) every one of his movies since Apollo 13, to help restructure the film and ensure the character arcs and motivations are working as well as they can.

Linda Segar’s bestselling book How to Make a Good Script Great, is personally endorsed by Ron Howard, and after working on over 2000 scripts and a 30+ year career, she certainly knows her stuff. In this video, Linda shares her thoughts on the best way to make it as a writer, which sadly, involves no short cuts.

Michael Hauge, who can be found on Story Mastery.com, shares some elementary advice for the things writers need to do to write their first script well.

One of the things I recommend that writers do, that sometimes are either too obvious, or writers don’t think of it. Number one, you gotta read screenplays. I encouter a lot of people who hire me to consultant on their screenplay and pay a lot of money to do that, and I’ll say ‘Well how many scripts have you read.’ and they’ll say ‘Well, I’ve read three.’ And it’s like, you can’t possibly master a craft when you’ve only seen three examples of it being done.

A fantastic resource for script writers (that gives you over four hundred examples of different ways of approaching screenwriting elements) is the Mentorless series of script breakdowns, How Did They Write That. Essentially you can see how the writer achieved various things from introducing a character, or writing an action scene, or a phone call, or a description of a character and much more.

It’s a brilliant way to quickly see how numerous professional screenwriters approach the task in their own style.

The Art of the Storyboard

As an added bonus, there is also this extended interview with storyboard artist Giuseppe Cristiano on how he approaches his storyboard art work and craft. In this first video you get a tour of the tools Cristiano likes to work with and pick up this handy tip…

You’ll notice that I use a red pencil [for the initial sketch], and that’s something that you use in animation, so that you can do your clean up in pen, and scan them in you can remove the red pencil [digitally].

You can check out more of Cristiano’s storyboards on his site.

What resources do you use for pre-production? Share in the comments below.