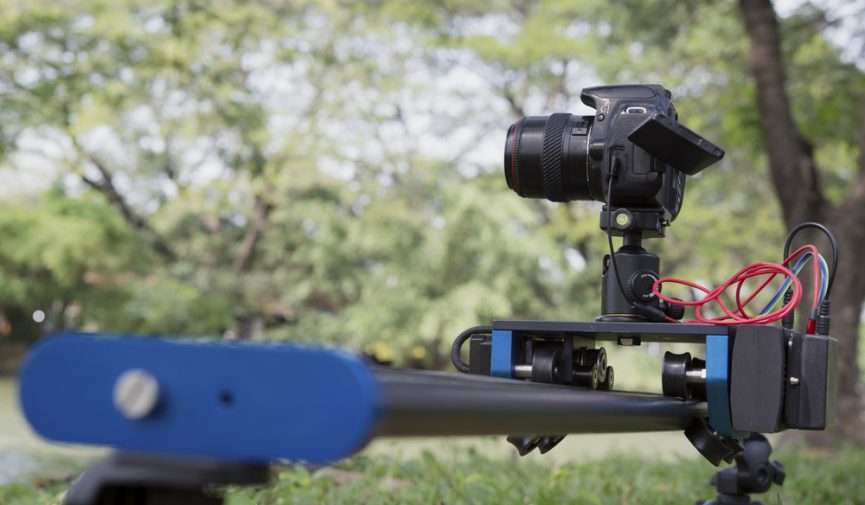 Lone Operator? Make Your Next Purchase a Motorized Slider

Motorized sliders can make you more efficient on location, and they add production value to your work with a full-crew look.

If you’re a lone wolf operator, ultimately, you want equipment that will make up for missing crew members, without weighing you down. It was only this year that I got my first motion-controlled slider, and I keep asking myself why I waited so long?

First and foremost, we have to acknowledge that a motorized slider is going to add weight to your kit. I can fit my GlideTrack into a meter-long bag. My Syrup motorized slider requires a much larger bag and is twice as heavy. This is where many lone operators lose interest. Many have become accustomed to equipment that has steadily gotten lighter, smaller, and cheaper over the years. As a result, most of us don’t want to add extra gear, but in the case of a motorized slider, it’s worth it. Here are a few reasons why. 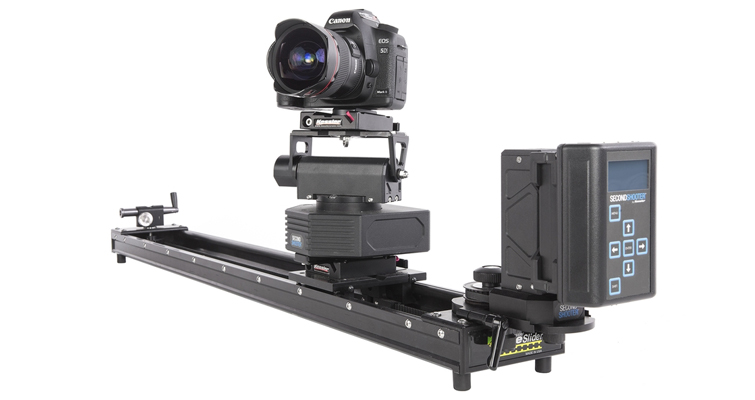 4K has given many videographers the ability to “fake” a B-cam. You can shoot in 4k resolution and later crop it in post-production to make it appear as if you have another camera closer to an interviewee. But nothing sells production value like moving footage. With a motorized slider, you now have a second camera operator.

For wedding videos, documentaries, artesian videos, and even interviews, a moving shot cut with your primary mid shot can really take your production value to the next level. For a sole operator, producing footage that looks as if it has come from a small team is invaluable. A motorized slider lets you capture twice the footage with more variety than a simple tripod. And if you are shooting in 4K, you can still crop the motion-controlled movement and make it look like you have two moving cameras.

How many times have you been carefully moving the slider while panning the fluid head and you move too quickly or jerk the motion? That’s never going to happen with a motorized slider. While setting up a motorized slider may add an extra five to ten minutes to your setup, you’ll actually save time by avoiding wasted movements and reshoots.

A basic motorized slider will simply move your camera from point A to point B, but you can buy sliders and accessories that also pan and tilt the camera for you. Depending on the slider, you can preprogram these movements and adjust them with a control panel or a smart phone app.

The precision movement of a motorized slider creates opportunities for several types of VFX shots that require accurate, motion-controlled movement. As a lone operator, you may not be doing extensive VFX work, but it’s certainly helpful for VFX in passion projects.

For example, if you’re shooting a short film that requires the same actor to play two different characters, perhaps twins, it’s common to set up the shot twice and position the actor standing apart from their opposite — and splice the two together in post-production. But with a motorized slider, you could track forward or backward and really sell the “clone” effect. This would be impossible with a regular slider because the movement has to be the same in both shots.

And of course, let’s not forget, you can also capture amazing time lapses.

Looking for more information on sliders? Check out this DSLR Slider Guide.