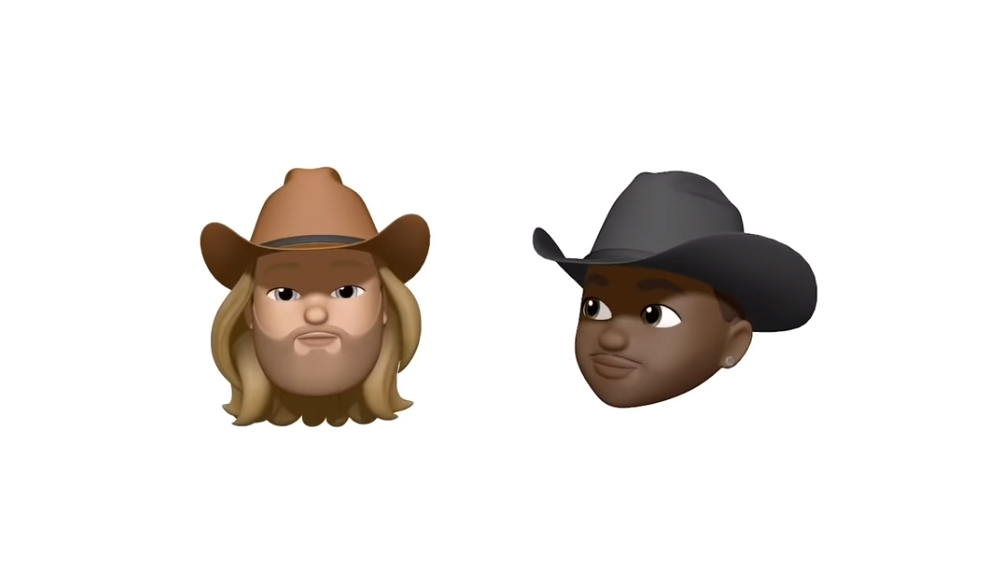 The History of Memoji Videos and How to Make One Yourself

Learn the origins of memoji music videos and check out our favorite viral hits. Bonus: we show you how to make one of your own.

In 2018, with the release of iOS 12, iOS devices that had Face ID gained a new feature called Memoji. If you have been entirely oblivious to this new feature, or the online content it’s spurred, it’s Apple’s tool to create an animated emoji character based on your facial movement.

As you can fully customize the appearance of your memoji, the feature became an instant online hit. Users can create Memojis with the appearance of characters in movies and viral videos, then copy the dialogue of a scene to later replace it with the film’s audio. These short fun videos are good snippets of entertainment to pass the time while you wait for the train.

As someone who admittedly doesn’t like to appear on camera for tutorials, I thought about using a memoji as an on-screen avatar to give my tutorials a face. But it was a fleeting thought, and besides, my iPhone couldn’t support this feature.

Upon viewing the clips, it’s evident that these videos offer a lot more flare than what you can obtain using memoji tools. There are excellent compositing and motion graphics included within the ads. However, over the last year, we haven’t seen any official releases from artists, only mashup music videos like this one:

This user has built an entire channel by taking popular music and creating memoji music videos. With 165 thousand subscribers in less than 12 months, this is no easy task.

The song, whether you’re a fan or not, has continued to break streaming record after streaming record. Which is why, up until now, it’s been surprising that there hasn’t been an official music video. The original track was released with an accompanying video of Red Dead Redemption 2 gameplay, and the remix was released with just a static picture of two horses. The artist has since tweeted that fans are to expect an official music video next week. But, before that release, fans were treated to this:

A memoji video of “Old Town Road.” Yes, it’s as bonkers as that sentence was to read. Unlike the grandeur of Apple’s ads, this Memoji music video just features the two animated artists, along with an abundance of relatable emojis. I’ve perhaps never seen a more primitive music video, and yet it works so well. It capitalizes on popular culture with how the majority of online users communicate using iconography, without sacrificing the playfulness of the track.

More importantly, I think this video highlights the simplicity of creativity in an age where everyone is trying to do more and go bigger. With just a set of precomposed icons, the team was able to reel in millions of views and thousands of positive comments. Of course, we can’t discount the popularity of the song influencing these numbers. But as several fans have stated on Twitter: “If this is the official music video, I’m ok with that.”

I think it’s easy to scoff at such a basic premise, especially when the video may appear inherently childish due to the animated characters. Regardless, the video is undoubtedly a living example of how creativity has no limits. What was conceived as a tool to share memes or to call your auntie as an animated blue character has instead turned into a viable means to make low-budget music videos with nothing more than an iPhone.

How long until we see the first memoji film created by an online content creator?

Create Your Caricature: A Tutorial