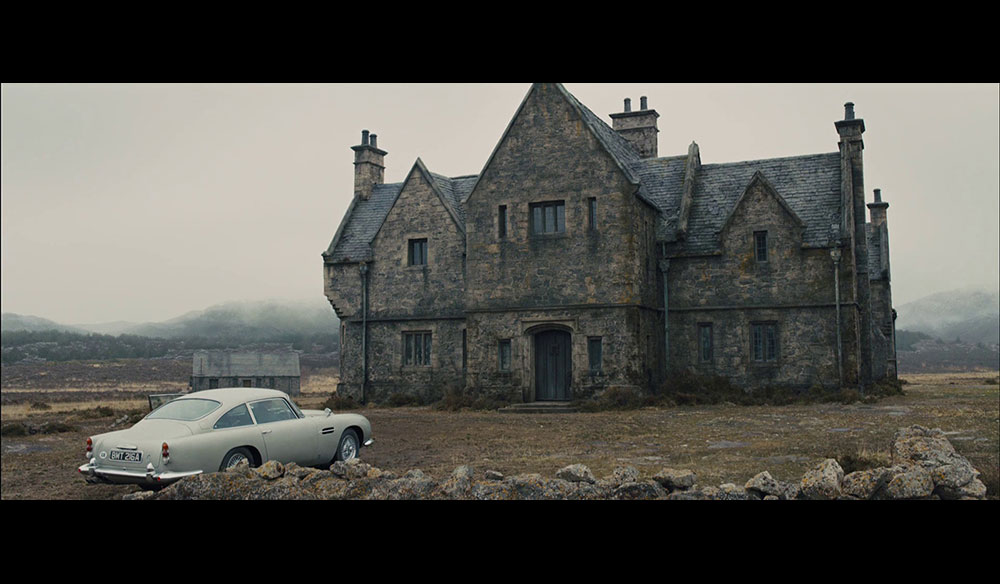 Set Tone and Atmosphere by Mastering the Establishing Shot

Establishing shots should be subtle, not only communicating location in time and space but also setting the tone for the story about to take place.

How did establishing shots develop, and what can they do for the narrative in your film? Let’s take a look.

Early establishing shots in silent films were just a silhouette of a city with a name card. Orsen Wells’s Citizen Kane (1941), the source of many modern cinema conventions, added some live footage of monkeys in front of its ominous painted castle.

As film evolved, each successive generation of filmmakers pushed the envelope, and a visual language emerged for situating the audience as artfully as possible in the world of the film without communicating more information than the audience can absorb. 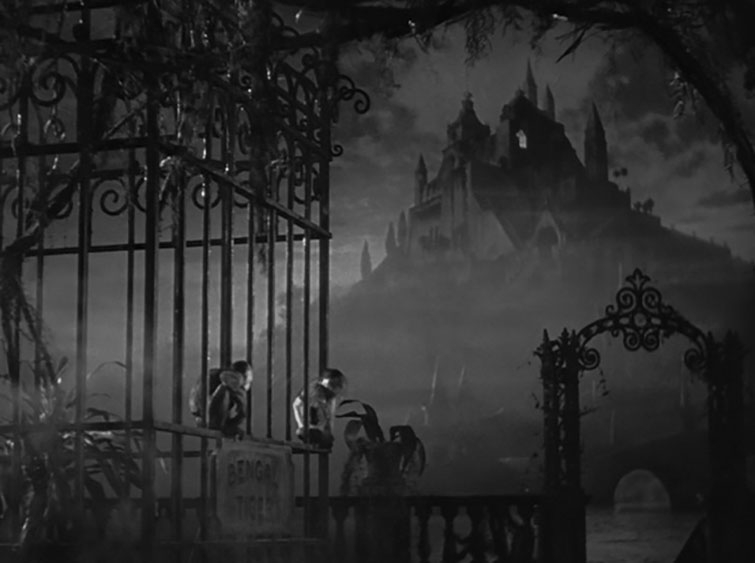 A densely layered cityscape or an architectural wide shot can both be overwhelming if they appear in a straight cut — the eye doesn’t know where to look. A device emerged in the ’70s and ’80s whereby a camera could tilt up or down, slowly revealing the city or building, which changed how filmmakers could transition into these shots.

This has become a trope — a helicopter flies over the water, only showing reflections as the opening credits roll, then slowly tilting up to reveal the shining lights of a city. This has become a trope for a reason. It gives our eyes time to adjust and anticipate the coming vista. It allows us to arrive in the world of the story.

Some films take this to the next level by pushing into a specific building (or window) of the city, then cutting to that office. Christopher Nolan’s Dark Knight pushes in on the rooftops of Gotham, and later of Hong Kong, to find the Dark Knight himself standing guard over the city.

These shots work by threading together different elements, slowly introducing us to how they are related. Brian DePalma’s Scarface (1983) has some incredibly stylish establishing shots, none more so than the one when Tony visits his mother for the first time in America. It starts on a neon pink sky, punctured by industrial towers. A shiny white Cadillac drives into the frame. The camera cranes down, revealing a small-but-well-maintained house, as the car pulls up and Tony gets out.

In just ten seconds, we understand that a criminal son is visiting his poor-but-upstanding mother on the wrong side of the tracks. Each element is introduced in turn, and we make the connections as they appear. It’s an incredibly artful, stylish piece of filmmaking, even more surprising since only twenty minutes before — in the same movie — we were watching a guy being dismembered with a chainsaw.

Great establishing shots not only tell us where we are, they connect the characters to the location in a way that let us consider those connections.

Consider these two shots: one from Trading Places, the other from Skyfall. One starts a scene, the other finishes a scene. Trading Places shows us the town we are in, craning down as a car comes to a halt to reveal our characters and begin the dialogue. In Skyfall, the scene develops after a conversation between our characters and their journey — the camera cranes up as the car turns into a driveway, revealing the name of the film and the setting for the final act.

Both shots reveal elements slowly, building the atmosphere in a way a straight cut couldn’t. Establishing shots work best when they’re not standalone shots but, rather, a sequence of frames linked in a single shot, releasing critical information at a pace the audience can follow.