Making a Short Film With Little to No Crew: The Aftermath

We’ve asked before if making a film by yourself is possible. Well, it’s been a couple of years, and the technology has advanced, so we’re asking again . . .

In 2016, we published an article titled “Making a Short Film with Little to No Crew: Can it Be Done?” The article documented tips and advice on the growing trend of short films (and features) made with just a handful of crew members or with no crew members at all — just one person handling everything but the acting. Although 2016 was just a blink ago, technology, as always, has advanced, making it perhaps even easier to make a film on your own than it was just two years ago.

However, while technological advances have allowed new filmmakers to go it alone, after finally making a short narrative film myself, I can say there were indeed a few areas one doesn’t normally explore when working with a collective. In short: it’s just not as fun, and it’s quite lonesome. Working entirely alone eliminates the best part of making a film — collaboration. Filmmaking at its core depends upon the creative work of like-minded individuals. Those who make short films with little to no crew members do so out of desperation and an insatiable desire to create. 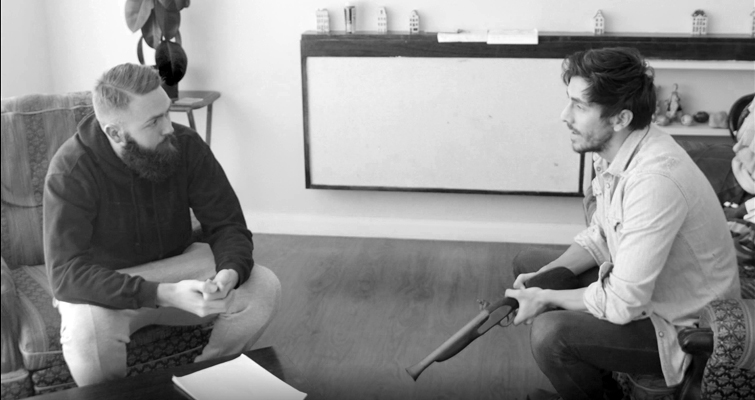 I’m sure others have encountered their own challenges, but from my experience, post-production took longer than anticipated — especially when I expected the hardest part of making a film by myself to be lugging a car full of equipment through a muddy forest. However, that hasn’t been the case.

If you’re about to make a film by yourself, here are four aspects of post-production that I found challenging without a team. 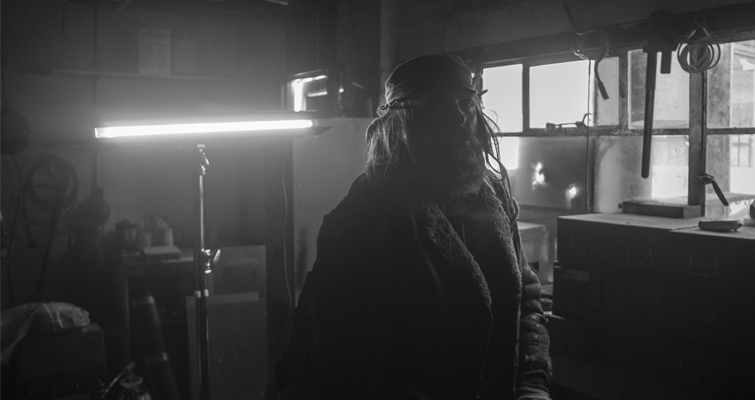 If you followed the tips laid out in the previous article, you may have created a short film with just one character, two at most, and shot it in one location. This format helps with managing production when your hands are already full. However, one element we didn’t discuss before is collaborating with your actor(s). During production, you can bounce ideas off each other, but when the dust settles, and it’s just you again, there’s no one to ask, “What do you think works better?” Or more importantly, there is no more experienced voice in the room than your own.

Many know that asking friends and family for opinions on creative projects rarely pans out because they often want to be supportive and will tell you it’s fantastic, while a professional would tell you a certain scene could be shorter. Furthermore, there’s nothing more infuriating than explaining to someone that this is just a rough cut and the sound has not been mixed or finalized, and their only critique is that it sounds like the audio has not been mixed or finalized. 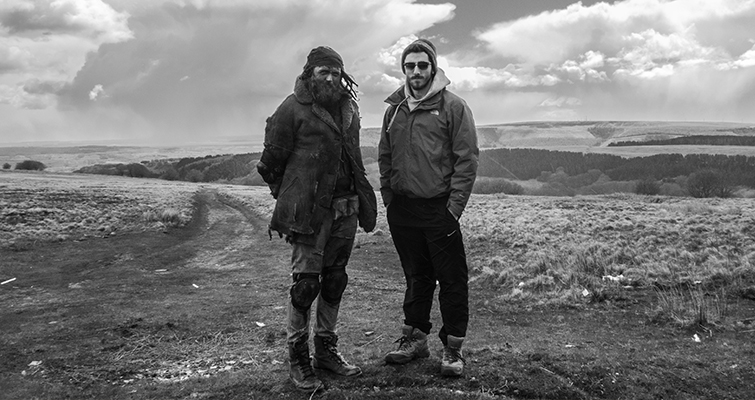 If you find yourself second-guessing yourself and continuously changing a scene, you’re going to have to bite the bullet and make a choice — and stick to it. Otherwise, you’ll spend more time wondering what’s good than pushing the project forward. If you are truly unable to get a second set of eyes on your work outside of the actors who appear in your short, it’s best to take it online. The community you’re presenting it to will critique your work, and ultimately, that will be your collaborative feedback.

3. When The Motivation Stops, So Does The Project

Follow enough film outlets, and you’ll hear weekly horror stories about how difficult it actually was to make a feature film. Harsh winds on set, actors nearly catching frostbite, editors accidentally deleting footage. Filmmaking is a difficult endeavor no matter your budget level, but ordinarily you’re going to have a team you can depend on — and who will depend on you.

No matter which crew member the production is waiting on to move forward, everyone’s roles comprise a single working machine, and each cog needs to turn. When you’re a lone wolf, there are no cogs; there is no machine. Metaphorically, you become a stream, and like nature, the flow will decrease at times, and at other times it will move faster. But when it stops, so does the entire film. If that motivation dwindles for weeks at a time, that’s your project stalling. This can become a mental battle as there are two detrimental paths you will likely travel. 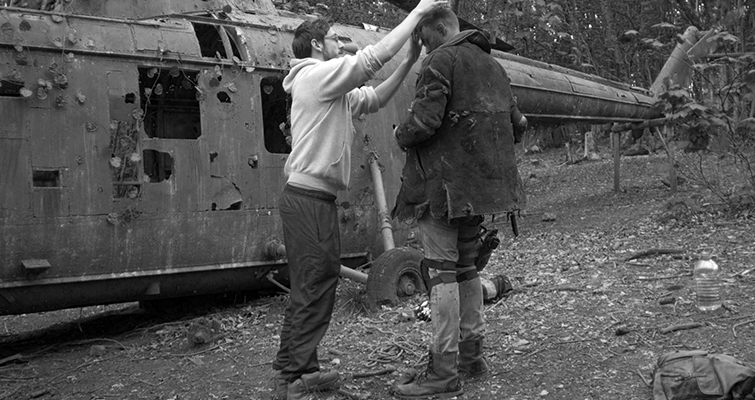 The first: beating yourself up over the thought you haven’t worked on your project for the last several weeks — but life happens, it’s fine. If you’re creating a film solely by yourself, it’s likely that there are several factors at play — money, available crew, etc. You’re also going to have commitments outside of the project, and they’ll need attention to.

The second: paradoxically, you can get caught up in the mindset that you have to consistently advance the project because you can’t let it stop, and as a result, from grinding out edit sessions for the sake of momentum, you run out of creativity and motivation.

It’s essential to balance hitting goals and finding inspiration. However, when you’re responsible for the editing, audio, VFX, grading, and so on, your motivation can dwindle when you think about how much work you have left to do. So break it up. Even if your short is just 10 minutes long with three scenes, separating them onto different timelines can be mentally rewarding. The amount of work, although it still exists, doesn’t look as challenging. Opening up Resolve and seeing only 30 seconds of timeline instead of ten minutes is much less intimidating.

The final element, which blends with both previous factors, is the belief in your project — and more importantly, the belief in your talent. One of the strangest elements of working on a film solely by yourself, especially when you’re used to a team environment, is the lack of accountability. No one is asking where you are with the project. There’s no makeup artist eager for stills — no producer wanting to know why you’re a day behind. When you’ve made a film with a team, there’s no greater feeling than showing off a completed a scene to the rest of the crew. 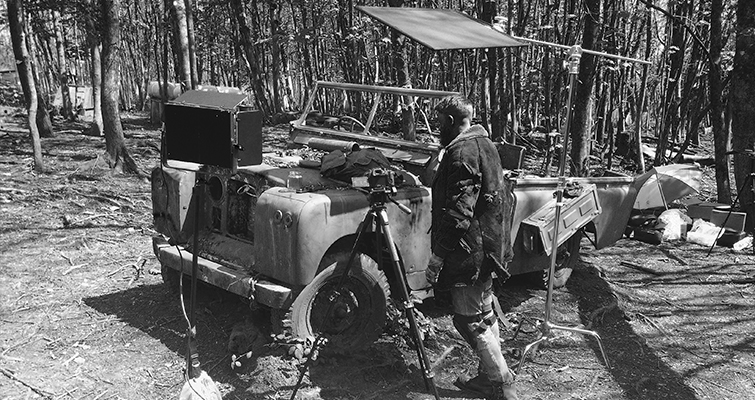 I think this is the most detrimental element of working alone — the lack of outside interest. You make a film because you want to share a story, opinion, or theory with a group of people, and that in itself is very rewarding. But the the most rewarding element of making a film is often the adventure that comes with making it — and the people you make one with. Remember, if you’re making a film by yourself and you’re struggling to get it over the finish line, the primary purpose of doing this in the first place is to advance to a position where you can hire (or at least bring on board) other people for your next film.

All images via Lewis McGregor.

Looking for more production tips and tricks? Check these out.