Some of our most beloved Christmas songs have been around for hundreds of years, and “Deck the Halls” is one such holiday classic.

Unlike most music in our culture today, some of our most beloved Christmas songs have been around for hundreds of years, predating even many classical composers. “Deck the Halls” is one such holiday classic. The oldest published version of the tune dates from the mid 1700s, though experts agree it’s probably much older than that, likely having been written in the 1500s! In those days, tunes were passed along from musician to musician, and not often set to paper until many years after their writing. Words to carols were often written separate from the music, decades before or after, and put together by working musicians of the day. If a carol gained enough popularity to be passed along frequently, it survived and became part of the canon of western Christmas carols. Because of this, it’s often impossible to attribute authorship to these wonderful tunes.

Though the tune of “Deck the Halls” is a classic Welsh folk song, the lyrics likely grew from an old tradition of folk dances where singers would improvise verses against each other over the tune of a classic folk song. The version we know today was published in 1881, and has been a yuletide classic ever since. If you need some Xmas royalty free music for an upcoming project, you’re sure to find a great version of “Deck the Halls” here at Premium Beat. We have 15 to choose from!

Here are our 19 Royalty Free versions of Deck the Halls: 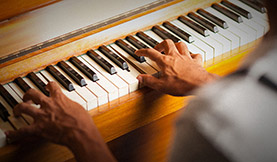 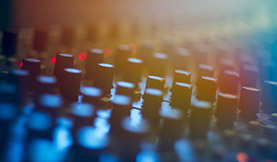 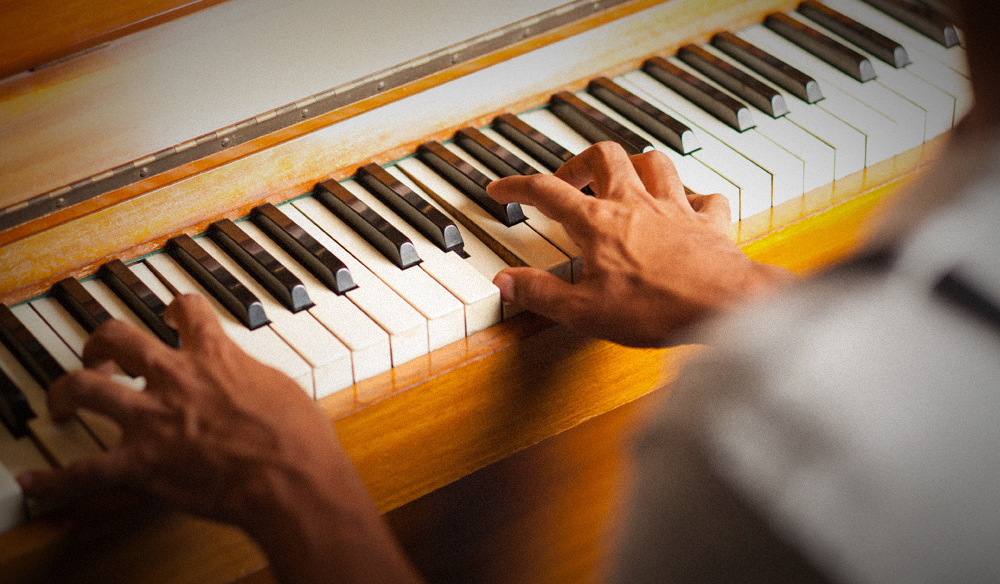