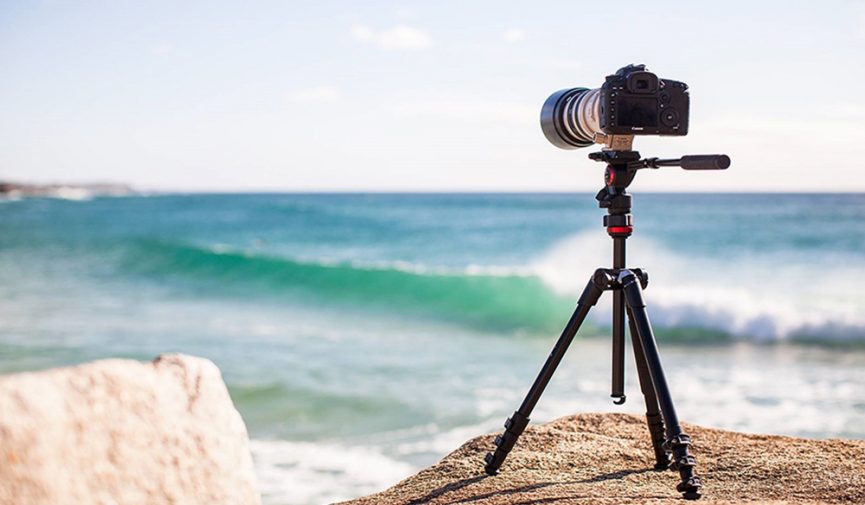 Manfrotto’s booth at NAB 2018 showcases some new hands-free gear that filmmakers on the go can look forward to using on their next projects.

All images via Manfrotto.

If you’ve ever worked in the film and video industry, then you’re probably already familiar with the Manfrotto brand and their solid reputation for tripods and other support gear. At this year’s NAB Show, Manfrotto continues to showcase their excellence with the new BeFree tripod line and some nifty new gear backpacks to help free up run-and-gun filmmakers. 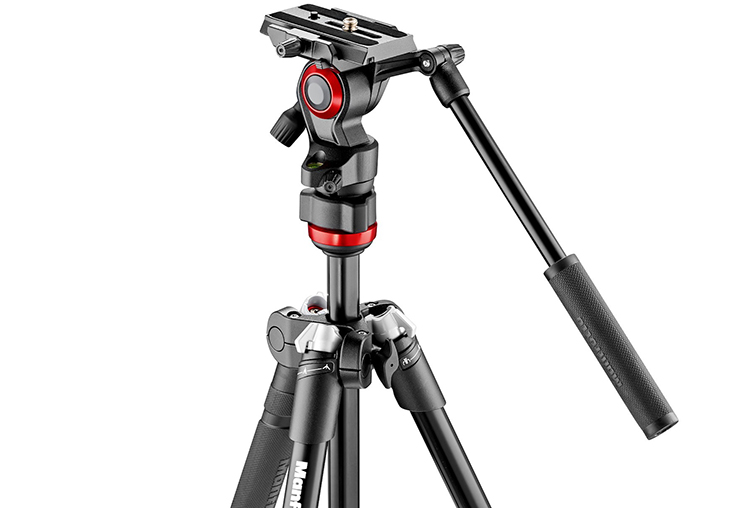 Moving in a different direction than many of the other big-name brands at NAB this year, Manfrotto focused on the prosumer and solo filmmaker markets by showcasing their BeFree tripod line with their new “Live”-focused version for vloggers and filmmakers looking for quick setups and the ability to turn the camera on themselves. 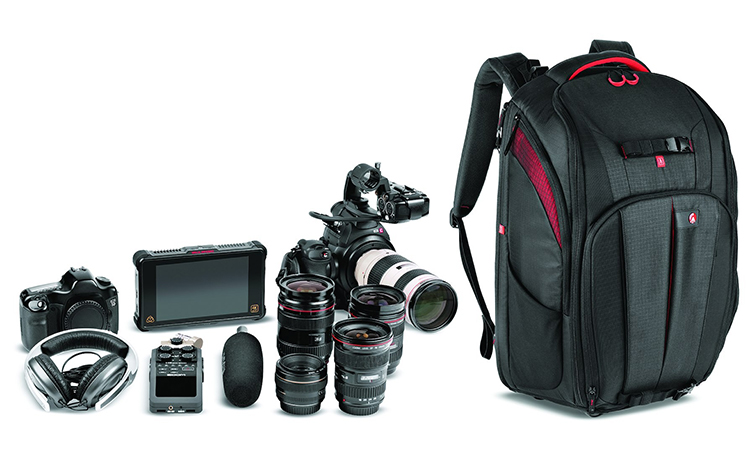 To further help filmmakers on the run, Manfrotto also showed off their new line of travel-ready Cinematic Balance backpacks. The Pro Light Cinematic camcorder backpack will hold your DSLR or mirrorless camera, your complete array of lenses, a monopod, accessories, and even a DJI Ronin M/MX or similarly sized gimbal.

The Pro Light Cinematic camcorder backpack Expanded is a similar expandable build with even more space that is still carry-on sized while fitting up to 10 lenses with your camera and gear. Both versions are currently on the market at $279.99.

For more NAB coverage, check out these other notable announcements.