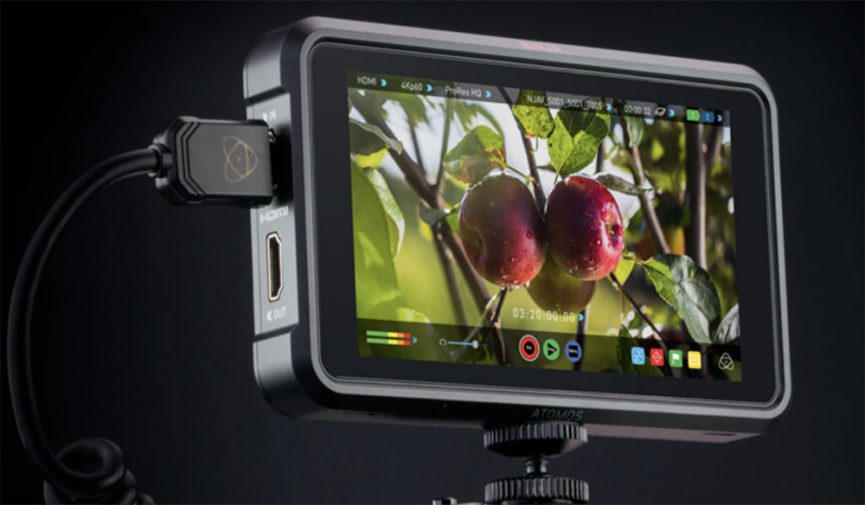 At NAB 2018, Atomos unveiled the next great monitor/recorder, while saving space in your camera bag. Here are the details.

This year at NAB, Atomos announced their latest monitor designed for filmmakers who need a small solution with RAW capabilities. The new monitor is basically the size of SmallHD’s Focus from last year, and it can record almost any size video — only through an HDMI port. So, there’s the kicker. However, The monitor does have RAW recording capabilities, which is a big step up. 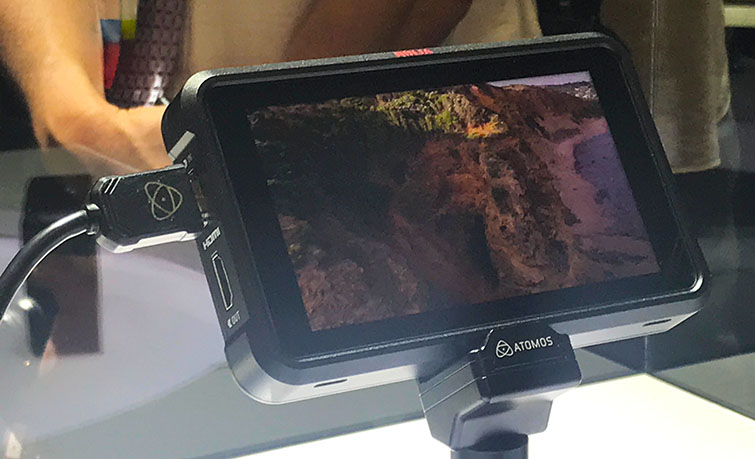 Of all the recording capabilities that make this little titan stand out, one of the key features is the 5.2 10-nit HDR screen, which is  viewable during the bright hours of the day (which is great if you don’t have a hood). Also, using an HDMI, you can record straight from your camera:

Store edit-ready ProRes or DNxHR on affordable SSD drives and bypass your cameras internal compression and record time limits. A tiny 1TB AtomX SSDmini will give you 2.5 hrs of 4K recording.

Cinema5D took a look at the monitor at NAB. See for yourself, and decide if you want to fork over $695 for this little beast.

So it seems like it’s now the camera world’s turn to keep up. As long as you have an HDMI connection, this monitor is capable of anything.

Looking for more NAB coverage? Check out these announcements: