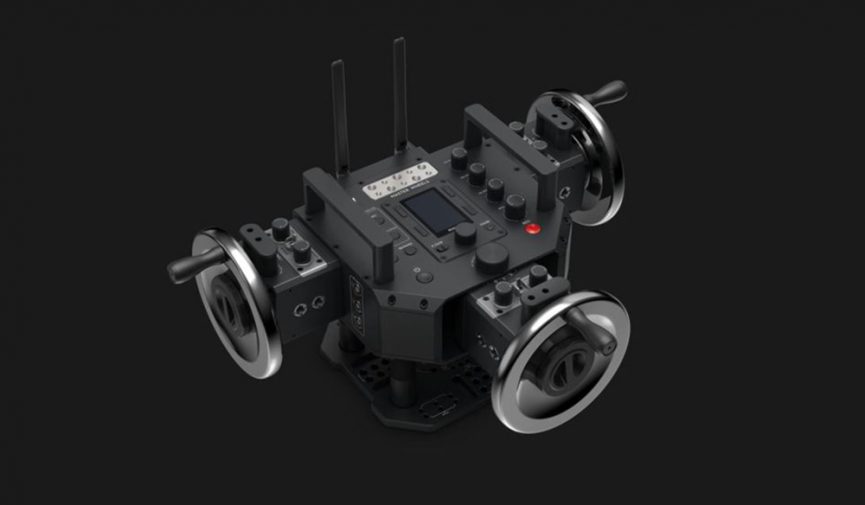 DJI showed off its latest camera control technology with the Master Wheel and Force Pro at NAB 2018. We take a closer look.

DJI, the Chinese technology company known for drones and gimbals, surprised some with its NAB 2018 major announcements being focused on camera control. Still, these two new camera control systems could be game changers for digital filmmakers looking for high-end precision controls. 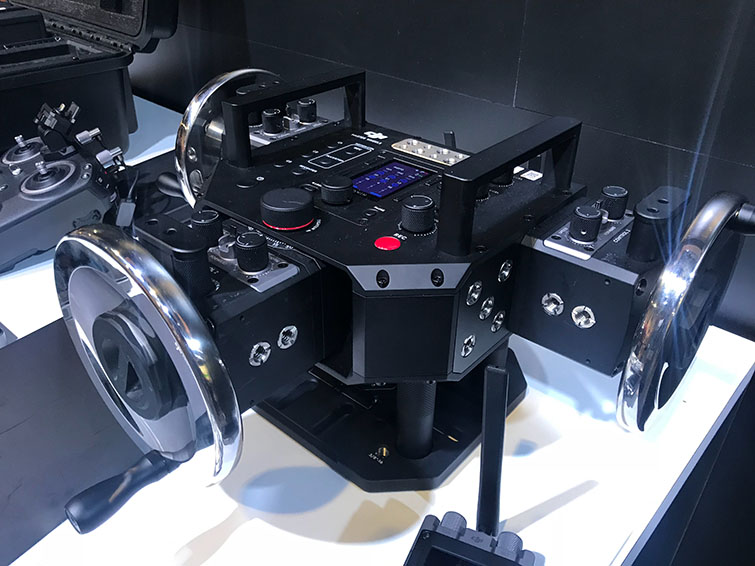 As far as wireless camera movement controls go, DJI has delivered a plumb with their Master Wheels setup. The controller, which looks like something out of a 2024-version of Mario Kart, uses high-precision sensors, advanced control algorithms, and state of the art product design to detect subtle movements and transmit them to your connected gimbal system. The rig allows lots of manual adjustments for a more intuitive and interactive design and features a dual-frequency 2.4GHz and 5.8 GHz wireless transmission system.

For DJI users, the Master Wheels are compatible with the Ronin 2, Ronin S, and third-party gimbals through its S-BUS connection. You can read more on it here and preorder the one you need. Choose between the $8,000 level (3-Axis Model), $6,000 (2-Axis Model), or $2,500 (Single Wheel Control Module). 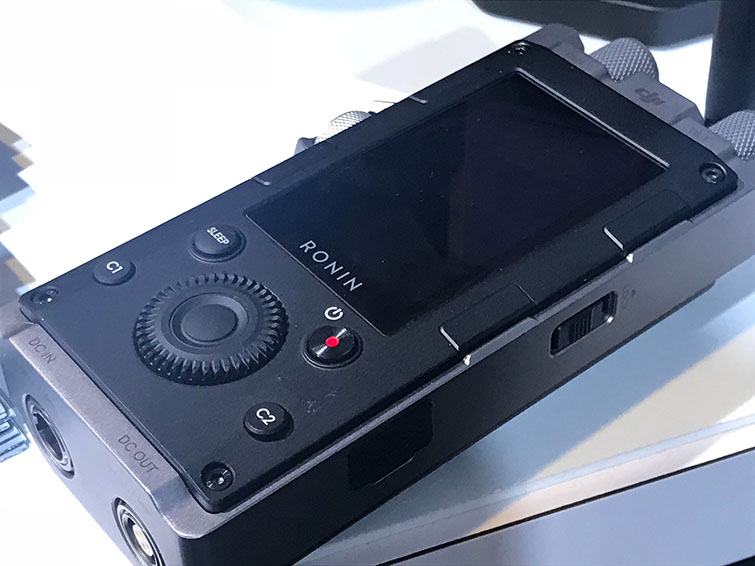 DJI also showed off its new Force Pro as another solid wireless camera movement control system to consider. Built for similar precision synchronization and accuracy, the DJI Force Pro offers communication latency as low as 10 milliseconds. It also offers an embedded compass and high-precision IMU for keeping your gimbal steady and safe when moving. The Force Pro uses a similar 2.4 GHz and 5.8 GHz wireless transmission system which can operate at a distance of up to 3 kilometers.

The DJI Force Pro is compatible with all sorts of accessories, monitors, and video transmission systems. It also comes with an adapter that makes it easy to mount on a tripod. Check out DJI’s Force Pro’s page for more information. The DJI Force Pro is available for pre-order for $1,200.

For more news from the NAB 2018 floor, check out some of these articles below.