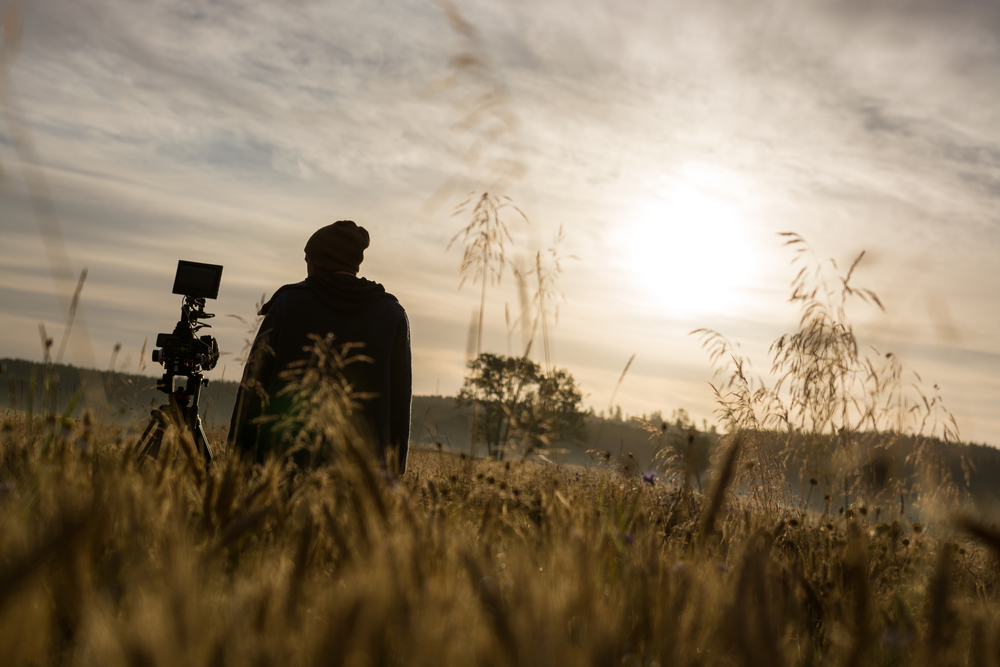 New to Filmmaking? Here’s Why You Should Keep Your Discarded Footage

Are you new to the world of filmmaking? Here’s why you should keep your initial footage, even when you feel it isn’t up to par with the pros.

I’m sure you’re familiar with the scene of a writer penning his next novel, only to feel his words aren’t telling the story he wants so he scrunches the page into a ball and throws it across the room. A similar scene exists for digital filmmakers, but instead, it involves dragging poorly shot footage to recycle bin.

I was a photographer for a few years before finally venturing into my real passion; storytelling with moving images. I purchased my first DSLR with a significant video mode a decade ago. Since I understood the basics of photography, I thought that skillset would easily translate to cinematography. But, that wasn’t so much the case, and as a result I deleted a lot of early footage.

The above is a video I deleted video from YouTube. It was my first online video to be precise, titled “First DSLR test.” The highlights on his chest are blown, the contrast is too heavy, and instead of converting 60fps to 24fps for smooth slow-motion, I used Sony Vegas’ (this is how long ago it was) rate stretch tool which is why there’s ghosting to his movement.

But if I were able to show you the original video without the cheesy music playing, you’d hear me destroying the onboard mic by shouting “Hollywood baby.” I was ready to break the internet with my new toy. Naturally, that didn’t happen. And throughout the next two years, I was often at dismay with my footage. Especially when comparing it with footage online shot with the exact equipment I own. Why didn’t my 5d Mk II footage look like that of big 5D users Shane Hurlbut and Vincent Laforet? It took a while to realize it wasn’t about the equipment.

In these early stages while you’re developing your technical know-how and artistic eye, you can be quick to think that it’s best to dispose of this footage. You might think that it serves no real merit to any creative venture. If, however, you were to keep said footage even if you think it’s unusable, I will guarantee that over time, you may find a use for old material. Your skills will keep improving and post production technology will keep advancing. Especially with today’s camera technology, a tidbit which I touch on at the end.

The examples used below are shots I discarded in 2011 & 2012 that I shot with the 5D Mk II. But, this footage has since found life in other projects.

I had always had a love/hate relationship with the After Effects stabilization tool. In theory, and after watching Andrew Kramer’s tutorials, it should have performed magic whenever I used it. In reality, after pinpointing the stabilization markers and pressing analyze, the results were never too great. Warp Stabilization was introduced a few years after acquiring my first camera. It certainly changed how much shaky footage I could salvage, but it wasn’t the savior I needed. DaVinci Resolve’s stabilization tool, however, is something different. And, with every iteration of the software, it keeps becoming more powerful.

Seven years ago, my neighbor was burning old unwanted post and I thought to grab some footage. I knew I might have a use for it in the future. I also wanted to build an archive of random footage like such, so I would never have to rely too heavily on stock footage. Who knows when you need that cutaway of an old man burning letters?

But, after I reviewed the footage in post I realized my handheld technique to make the shot less shaky was extremely flawed. I locked away the shots on a hard drive and they’ve been there ever since. Several years later, after using better tools to stabilize the shot, the footage will likely find use in an upcoming project.

Remember presets? Finding an excellent After Effects or Premiere Pro preset was almost as essential as having a good story. It could make or break your content.

Of course, these were my words as a 19-year-old filmmaker who knew no better. Spending hours sifting through presets to find the one that worked was a tedious task. Nothing was worse than scouring through hundreds of them and finding that none of them would work. They would crush the blacks too heavily, bring out artifacts, and inadvertently let you know your 5D Mk II actually has several hot pixels.

Unfortunately, it was a few years too many by the time I had learned and grasped the concept of color grading. Then I knew the footage was not bad, I just hadn’t worked with it correctly. Thankfully, because I held on to that footage I can now go back and grade it accurately, and either sell it as stock or work it into future projects. 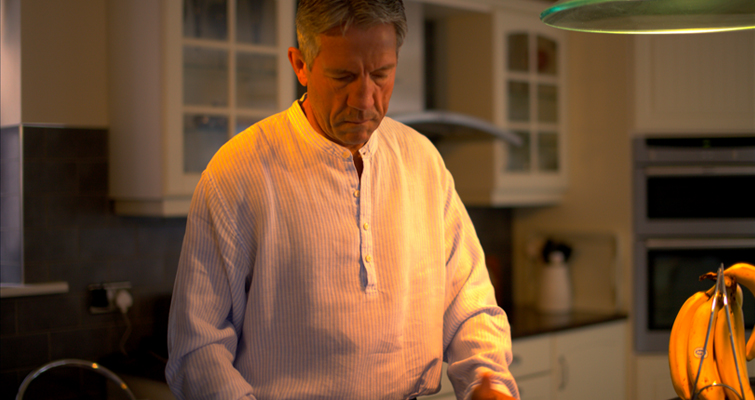 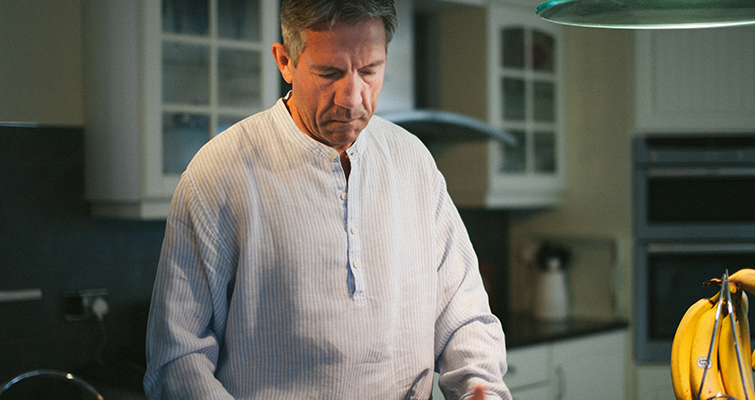 The reasons listed above are way more prevalent today because of the camera technology that new filmmakers are starting with. 4k, 10bit, and 120fps are just a few elements in today’s cameras that are comparable in price to a 5d Mk II in 2011. With the addition of these features, footage shot today will hold up even better in the future. Hold on to it for when you develop new skills. I have GBs of footage shot with the Canon T2I, but even with the skills learned over a decade, the footage from the T2I doesn’t hold up half as well as shots from the 5D Mk II. However, with the GH5, Sony A7iii, and Blackmagic Pocket Camera, I would be amazed if they can’t be intercut with footage from consumer technology in 10 years time. So don’t delete footage you find underwhelming just yet.

Although, if you left the lens cap on by accident, then sure, you might as well get rid of that one. 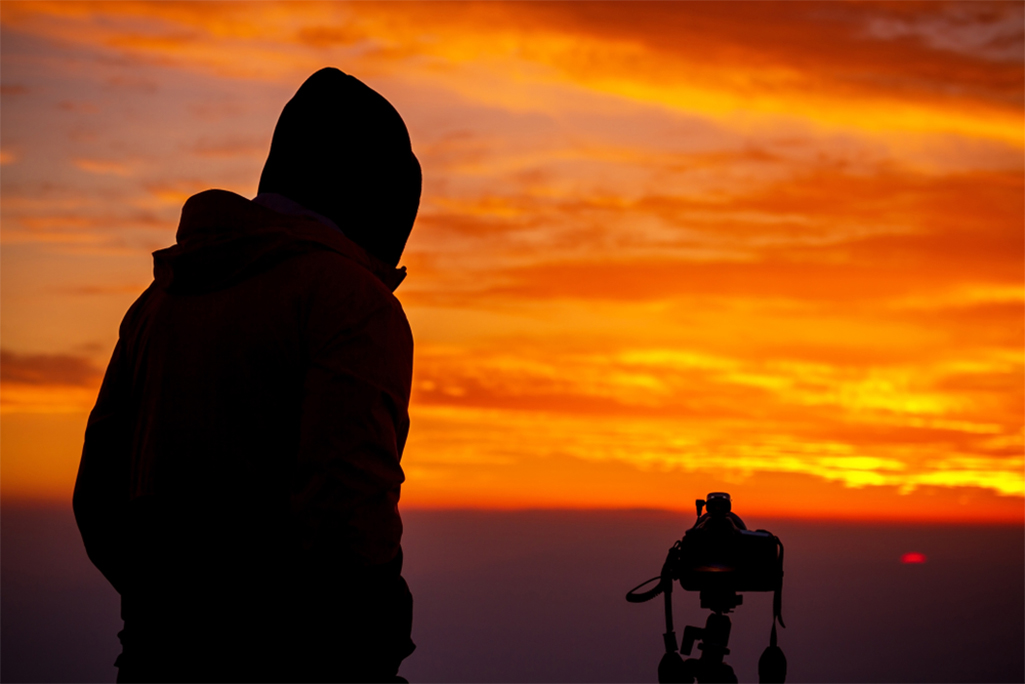