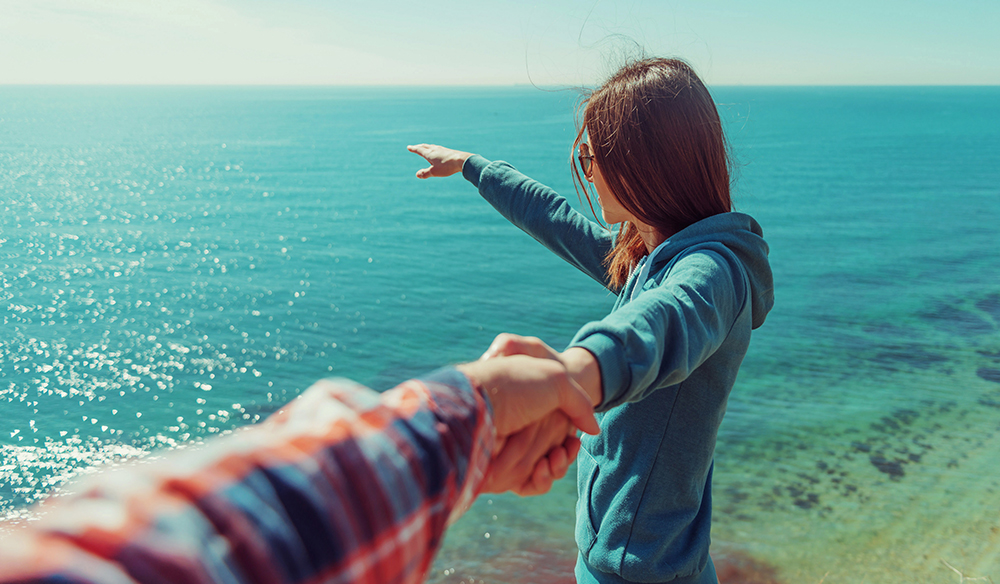 The Power of Point of View (POV) Shots

Point of View (POV) shots have been around since the early days of filmmaking. This “subjective camera” is still commonly used to captivate audiences.

A point of view shot, also known as POV shot, is an angle that shows what a character is looking at. Typically POV shots are placed in between a shot of a character looking at something and a shot showing the character’s reaction.

Before jumping in depth, check out this great montage of POV shots from Leigh Singer.

It’s incredibly difficult to pinpoint to first use of a POV shot in cinema history, but there are certainly instances that became classic. Going back to 1927’s Napoleon, director Abel Gance wanted to film a fight scene from Napoleon’s point of view. To achieve the shot, they wrapped the camera and lens body in sponge padding and had the actors punch the camera. By 1931, a two minute long sequence of POV shots were used in the transformation scenes of Dr. Jekyll and Mr. Hyde.

The 1940s and 50s really propelled the use of POV shots. The era of horror, mystery, and sci-fi films used the technique to captivate and scare audiences. In 1947, the Lady in the Lake used POV shots like never before. The subjective camera, a POV shot term referring to the view of the subject, was used throughout the entire film. The movie’s star, Robert Montgomery, was only ever seen in the reflection of windows and mirrors. To spike attendance, MGM billed the film with the tagline “You and Robert Montgomery solve a murder mystery together!” 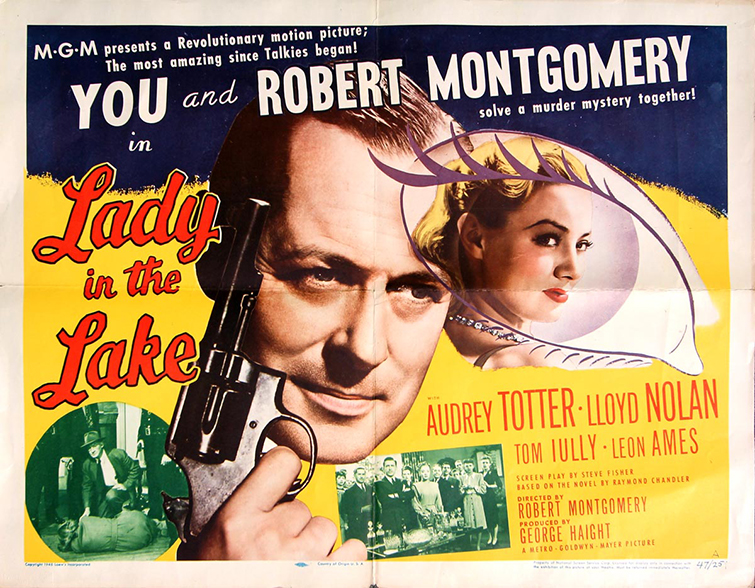 POV shots became a staple of legendary filmmaker Alfred Hitchcock. From Vertigo to The Birds, Hitchcock’s use of the technique was everywhere, but he masterfully crafted an entire film around POV shots with Rear Window. In fact, POV shots were used so often in Rear Window, filmmaker Jeff Desom was able to create an entire timelapse of the film just using the POV shots.

POV shots tend to represent what an actor sees. However, POV shots can also be used for inanimate objects. These shots were notoriously used throughout the television series Breaking Bad. We are given the point of view of everything from a stovetop to a dryer. Here’s a wonderful look at Breaking Bad’s POV shots compiled by kogonada.

In the 1970s, Steven Spielberg dazzled and terrified audiences with his POV shots in Duel and Jaws. By the 1980s and 90s, these shots were frequently used as a technological first person view from the Terminator, Predator, and RoboCop. Viewers were also introduced to Quentin Tarantino’s trunk shot. Recently POV shots have become synonymous with superheroes. Whether web slinging through New York with Spider-Man or flying inside of Iron Man’s armor. All of which you can see in this incredible compilation from Jacob T. Swinney.

Looking for more on classic filmmaking? Check out these posts from PremiumBeat:

Did we skip your favorite POV shot? Want more posts like this? Let us know in the comments below!