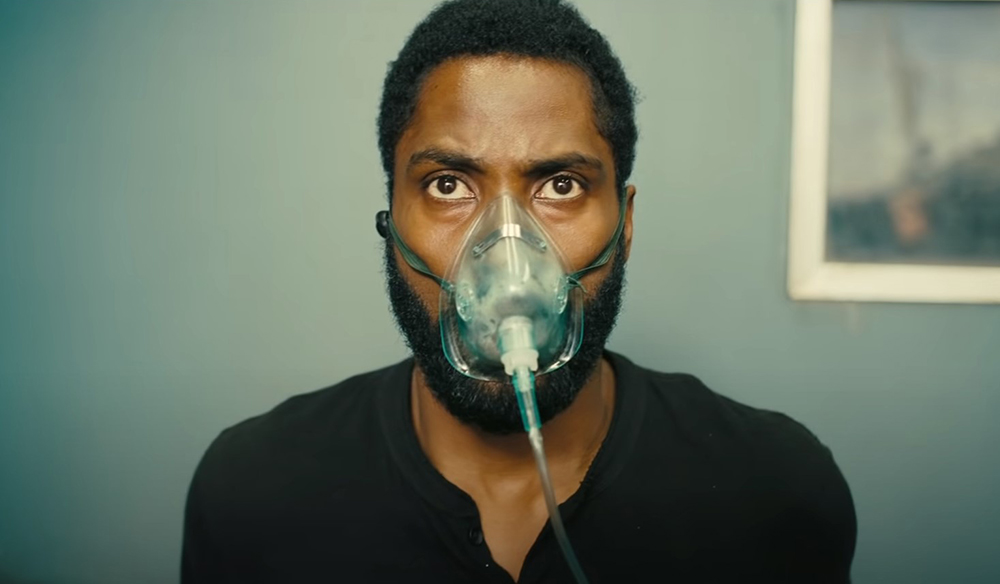 From Christopher Nolan to David F. Sandberg, let’s look at how filmmakers are working to change the classic Practical Effects vs. CGI conversation.

Fun fact: I actually started writing this article four years ago. After reviewing my notes, I was reminded that my original idea was to position Mad Max: Fury Road within the context of the classic “CGI vs. Practical Effects” argument since I thought the film used both approaches to complementary perfection.

Now, I still feel that way. Fury Road is a shining example of how both filmmaking techniques can work side by side to create something wholly original, unique, and new.

But what’s not new — what is, in fact, tired and old and done — is the “CGI vs. Practical Effects” conversation. The topic is simply played out. Nobody cares. CGI vs. Practical. Film vs. digital. Whatever. Let’s just watch a movie.

So, no more either/or. No more this or that. Rather than arguing a side, we’re simply going to acknowledge reality and explore what using practical effects and/or CGI like in 2020, where it’s all headed, and what it all means to contemporary, low-budget creator like us.

“Ambitious.” It’s a word that’s thrown around a lot in discussions about Christopher Nolan and his films. He’s often touted as today’s most ambitious filmmaker, usually in the opening paragraph of an article about some insane practical effect or stunt he insisted on doing in one of his films.

So, as far as calling him ambitious — I agree, to a certain extent. Nolan’s status as an auteur is grounded in his willingness to push boundaries while demanding autonomy in a system designed to reject it. I mean, that’s why we have masterpieces like The Dark Knight, Interstellar, and Dunkirk.

However, while I agree that his films are indeed ambitious, wouldn’t you insist on having things your way if you were in a position of complete authority at the helm of a $150M film? Had I written a space opera meant to honor all the great space films before it, like 2001: A Space Odyssey, you bet I’d want a physically real set filled with practical lighting and IMAX cameras loaded up with 70mm film.

But, if we’re comparing Nolan to his current big-budget director peers — the reason most of these directors employ CGI throughout their films is because, economically and practically speaking, it’s all they can do to make the movie and tell the story. Very few filmmakers enjoy the level of studio trust and time afforded to the likes of Nolan and Tarantino.

So, is Christoper Nolan ambitious? Yes, obviously. Is he unique in his ambition? No. He’s simply fortunate to be in a position that allows him to see his ambition all the way through. And that means he’s blowing up real airplanes on location instead of blowing up fake airplanes in post.

Speaking of post, let’s look at a few examples of over-the-top CGI use and try to figure out why it happens so frequently.

I think it’s safe to say that you can really feel it when an action sequence is actually happening. As in, you can tell when stuntmen are jumping off moving trucks in the desert as they explode into massive fireballs.

In the same vein, you can also tell that Robert Downey Jr. isn’t really flying through the air in a robotic suit. Does this fact take me out of the movie? No, because I’m buying a ticket for a Marvel movie and I want that exact level of escapism.

While it’s easy to talk about CGI overuse in Marvel films, Disney-live action remakes, or any hyper-fantasy feature, it’s also important to note that the very idea of these films requires a certain amount of CGI. I mean, it’s not like we’ve invented an indestructible flying suit with camera tech that’s able to track it through the sky — right???

So, I guess what I’m saying is — directors that employ impressive practical effects often do so because the effects line up with the rules and possibilities of the world in which their story exists.

We should expect a certain level of practical effects watching films based in the real world. That’s one of the reasons why the new Mission: Impossible films are so good — real stunt performers actually performing for the camera. As filmmakers, we just have to understand what the story requires.

Now that I’ve said basically nothing, where do low-budget filmmakers fit into all this? How can we use (or avoid) these practices, inspirational moments, and mistakes in our own projects when we can’t afford to blow up sets and hire VFX houses? Are we limited to writing and filming grounded stories set in our uncle’s house?

Absolutely not. In fact, there are some truly impressive contemporary directors and creatives that can show us how to break through these barriers.

Blending It All Together

With tools like Blender, Cinema 4D, and After Effects, cinema-level effects are within reach of creators of all sizes. You don’t need a million-dollar budget to create something truly spectacular.

Take Peter France, Ian Hubert, and David F. Sandberg. Each of these creators is able to make something seemingly high-budget from the comfort of their home or with their friends. As seen in the video above, Peter France‘s Spider-Man short film for Corridor Digital is a sight to behold. But France doesn’t stop there. He recently published an entire breakdown of how to do this yourself, all within the free open-source software Blender.

On the smaller, scarier side of the spectrum, you’ve got David F. Sandberg. While he’s taking a break from directing literal superhero movies, his practical low-budget filmmaking prowess remains off the charts. Stuck inside just like the rest of us, Sandberg created one of the better shorts (and behind-the-scenes videos) this year. It’s a perfect combination of hyper-practical filmmaking and cinematography, topped off with homemade VFX.

I talk about these tools in terms of CGI vs. Practical Effects because the line between them is only gets blurrier and thinner, and these tools are helping filmmakers find the perfect balance needed to pull off realistic-looking effects.

Ian Hubert, the Blender god himself, lives out in the woods (at least that’s what I assume as his Instagram follower), but he’s still able to build entire worlds, from within his house, through a couple of lights, green screens, and Blender.

As Hubert says in the video,

I’m just always really excited about the possibilities of technology like this and what it can do for indie filmmakers.

Okay, confession. This article was going to be less “CGI vs. Practical Effects” and more “practical effects are way better at creating audience immersion.” It seems my opinion has shifted. I now appreciate that there’s a time and a place for CGI — especially in the hands or truly creative people like Hubert, Sandberg, and France who prove that the sky’s the limit.