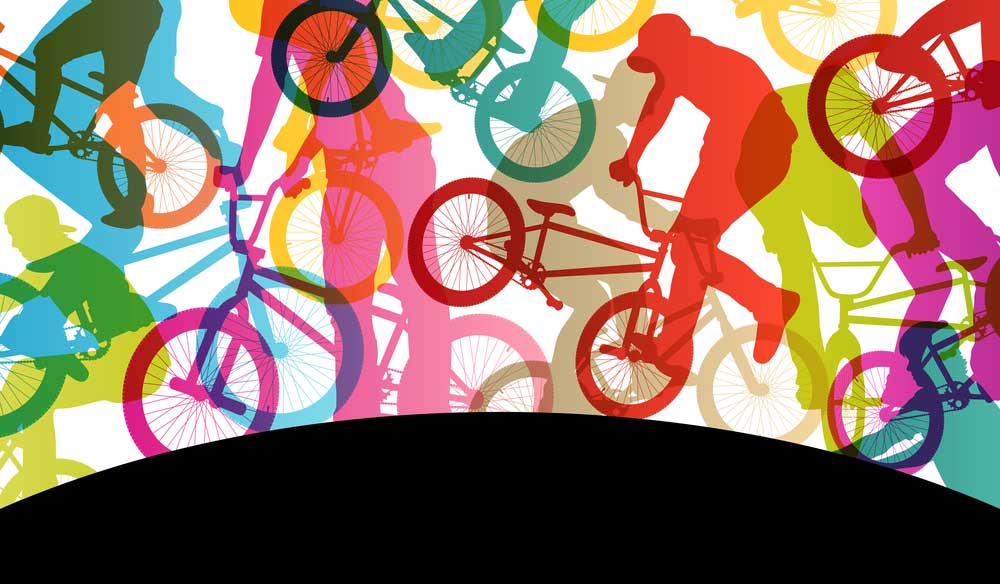 Let’s explore VOX’s small motion design nuances that keep the content engaging, plus a few ways you can emulate the style.

VOX is easily one of the biggest explainer channels on YouTube. They have explainer videos on just about everything—from videos covering global politics to videos deconstructing Travis Scott’s “Sicko Mode.” And, being one of the biggest, you can expect their videos to be filled with fluid, engaging, and professional motion design.

While most of their videos will include various complex motion graphics, several design elements can easily be replicated by even the newest of After Effects users. In fact, you’ll find that within VOX’s videos, it’s the smaller motion design elements that give the video its rhythm.

Sometimes in an explainer video, the information at hand just needs to be presented. There’s no need for flashy effects or something extravagant. Maybe it’s just a lower third or informational graphic popping up from a 0% scale. Well, often, you’ll notice that in VOX’s videos, some of the graphics have a stuttered appearance to them.

You can see it implemented within the first several text animations within this video.

This is incredibly simple to implement and requires nothing more than switching up the frame rate of your composition. If your primary edit is 24fps, change your graphics composition to 12fps, and also render out at 12fps.

When brought into your 24fps edit timeline, the graphics will appear stuttered due to a lack of frames. This effect is often employed in VOX’s videos. And, while it’s the smallest of design implementation, it’s so pleasing to the eye.

That was implemented in the sequence above for our tutorial on Twitch streaming, and without that stuttered presence, the overall sequence was devoid of character. That’s what I think switching to 12fps does. It gives the simple, and otherwise monotonous, elements a little bit of personality.

Many of the VOX’s explainer videos are incredibly fluid, and one element that promotes the fluidity is the transition from sequence to sequence—a lot of the time, it’s unnoticeable. In some videos, they use a method of combining a 3D camera track backward with a touch of blur. It’s simple, but looks great. You can see it here at 0:14.

The continuous backward movement creates a linear sense of movement, and the blur between sequences blends the cut as if the camera is moving in and out of focus. To achieve this effect, follow the steps below.

From Premiere Pro to DaVinci Resolve, practically every editing software now comes with a built-in selection of lower thirds. It can sometimes be difficult to stand out against the crowd if everyone is using variations of the same lower third.

A few of VOX’s videos have a lower third that appears step-by-step, as if being eaten—but in reverse. Likewise, the text of the lower third also appears similar, but delayed a few frames. And, when paired together, it paints for a unique lower third presentation. Like the 12fps motion design choice, there’s some rough character to the appearance, as opposed to the lower third appearing stylish, sleek, and somewhat invisible.

It’s super easy to do something similar. Here’s mine!

Okay, so let’s say in your explainer video, you need to display a photograph for fifteen seconds. You don’t need any text information or motion graphics, just for the audience to look at the photograph while explaining details in it. However, having a static photograph, especially one that’s displayed vertically, can be visually boring. You, of course, don’t need anything to move in the shot, but in the world of online engagement, movement keeps the audience hooked. Conversely, however, you also don’t want to divert the audience’s attention. Therefore, what we can do is look at creating a motion background.

These backgrounds offer just a slight bit of movement to move away from having a static solid color, but at the same time, don’t move enough to become a distraction. You can see one in play in VOX’s newly uploaded video at 1:39.

This might be the easiest motion graphics element to replicate, as you’re literally just listing several textures after one another.

Then, use your new motion texture on a segment that feels devoid of character. As you can see in my GIF below (because I think the compression has killed the motion background), that subtle addition can help add life within your composition, instead of having your primary element isolated in a block of color.

Again, running from the segment above where there’s just a single element within your composition that you need to focus upon for a few seconds, we can look at another technique VOX employs for these moments, and that’s giving photos or news clippings the characteristics from a lens.

The bad news is that for my method, you need to install an additional plugin. The good news? It’s free. So first, download Quick Chromatic Abberation from PlugInEverything, and install it into your database.

With your composition complete and consisting of your informational graphic and a bright background, add a new adjustment layer and position it above everything else.

This method isn’t for constant use, but it’s great for giving 2D images and elements a real life feel.

As a bonus tip, you can follow our own Jason Boone on creating a VOX-style map in his tutorial below.

For more motion design tips, check out the articles below