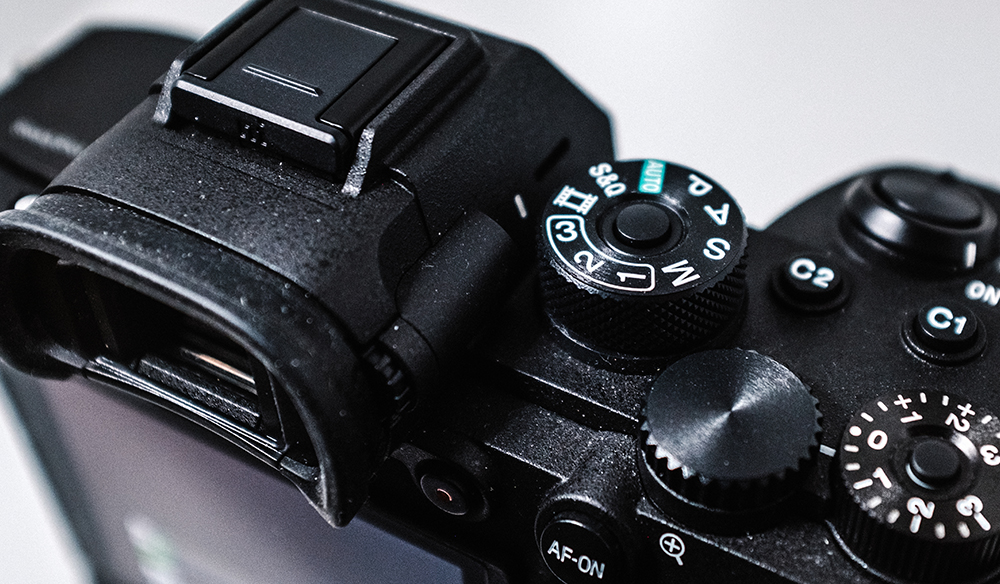 Is the Sony A7R IV a Worthy Investment for Video?

In this review, we’ll discuss the quality and affordability of Sony’s Alpha 7 Line — past, present, and future — with an eye to its video capabilities.

With the recently released $3,500 Sony A7R IV towering over all other models in price and specs, you might jump at the chance to purchase it, thinking it’s the best filmmaking option out there. But is it?

In 2019, Sony announced (and subsequently released) the Sony A7R IV — the successor to the A7R III (of course), which houses a 61-megapixel sensor, making it the largest full-frame mirrorless camera on the market. Some argued that the specs were a little too extravagant; others loved the idea of owning a somewhat-faux medium-format camera — without the medium-format price tag.

I, being a tech lover (of course), ordered it. 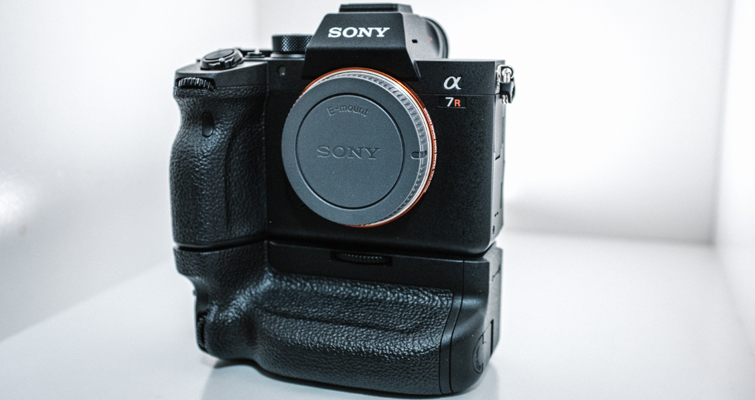 Along with the 61 MP sensor, the camera also boasts a ton of other features, such as Pixel Shift Multi-Shot, 500 phase-detect AF points, full-resolution images at up to 10fps, and, well, the list goes on. The A7R IV swept up several end-of-year awards, such as DPReview’s Best of the Year Awards, and the Digit Zero1 Award 2019 for best high-performing mirrorless camera. While it’s undoubtedly a powerful stills tool, how does it fare in video mode?

As with the A7 III, I purchased the A7R IV as a photography camera — first and foremost — with no real intention of ever switching the mode dial to video. However, as the Sony Alpha 7 line boasts impressive video capabilities, it’s hard not to acknowledge that, if needed, you have a pretty great B-Cam on hand. In our recent tutorial on the Fisher Dolly 10, a Blackmagic Pocket Cinema Camera 4K was the A-Cam, with a Sony A7III B-Cam, and the colors matched almost seamlessly.

The Alpha 7 line can be tricky to understand — at the best of times. As technology develops at a rapid pace, you may have a next-generation model that’s more focused on photographers suddenly becoming better than the model geared toward videographers. But, in brief, you have the 7 model, 7S, and 7R. And, if you were categorizing each group of cameras, I think you could reasonably say that they categorize as follows:

However, each line is still proficient with either stills or video. It’s just that, usually, one model will have that extra feature that sets it higher than the other lines.

Since the a6400, one of Sony’s biggest cards to play is their real time focus tracking. The A7R IV continues takes this to impressive levels, but I don’t think autofocus tracking is going to be the draw for filmmakers spending $3,500 on a camera. While the full-frame sensor may be appealing, at 4K full-frame, you don’t actually get the best possible video quality. It’s only when you use the cropped Super 35 mode that you get oversampled quality.

Most strikingly, when you compare the video specs to the A7S II (a camera that came out four years earlier), practically both cameras have the same video specs: resolution options, bit rate and bit depth, and frame rates. While the A7R IV boasts better autofocus tracking, the A7S II dominates low light performance (one reason why the model has been used on countless Netflix and BBC Earth productions.) 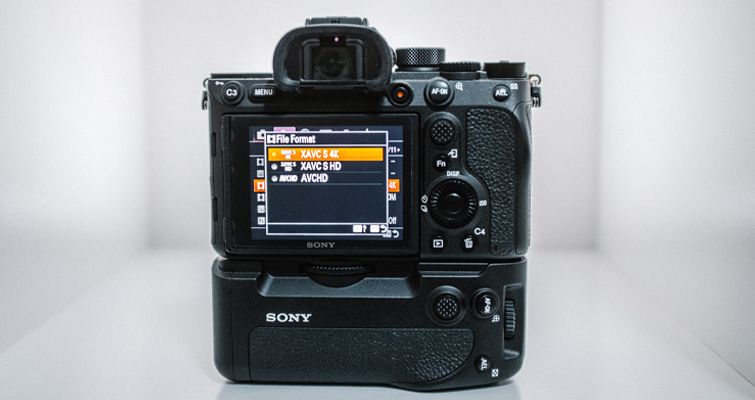 One drawback of Sony’s Alpha Line is the endless menu options.

Notably, one of the most frustrating features about Sony’s Alpha Line, whether you’re a photographer or filmmaker, is the menu system. With so many features, it’s no easy feat navigating from the many tens of menus. The A7R IV is no exception. Just like my take on the A7 III, you’ll be jumping from menu to menu to set up your filmmaking settings. Following continued criticism of the menu system when the A7 III came out, many had hoped that the next model in the Alpha 7 series would have a revised menu. But, aside from the new features, it’s practically the same. Perhaps we can hold out hope for a simplified menu in the A7S III.

My ruminations above notwithstanding, the A7R IV isn’t a bad camera. It’s fantastic. Almost perfect. It’s my working photography camera. But here’s the thing: as hard as it is for some to admit, this is a dedicated stills camera. I think, over the last ten years, we’ve become so desensitized to the merging of photography and videography that most of us always expect these mirrorless and DSLR cameras to be the best of both worlds. Yet, in terms of ergonomics and price point — it’s not always practical. You wouldn’t expect the next ARRI camera to also have a dedicated stills menu.

That said, if you’re looking to jump into the Sony mirrorless line and pick up the camera with the best video mode, or even upgrade from the A7s II or A7 III, your money is going to be better served with those models instead of the A7R IV. Or, at the very least, wait for the inevitable A7S III announcement.