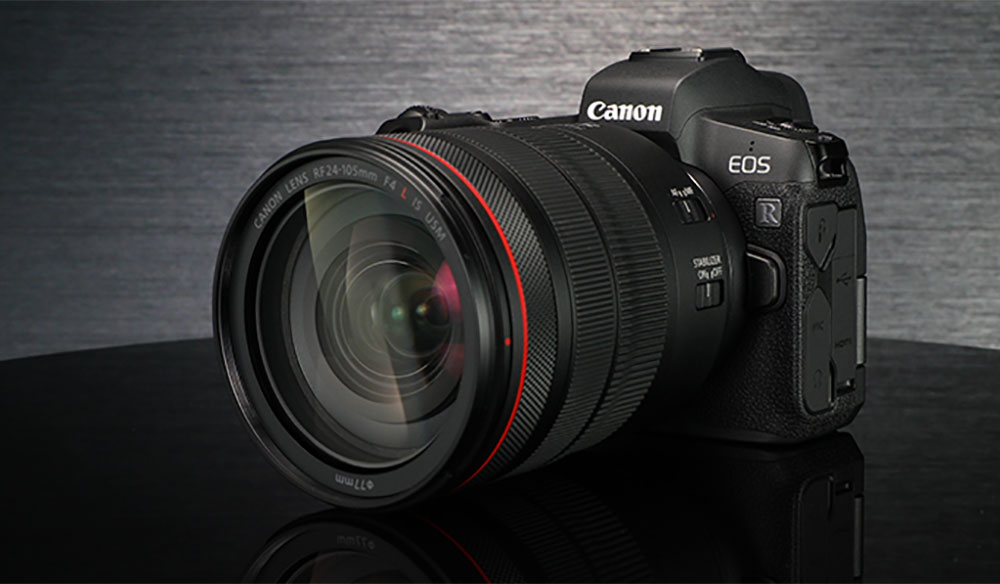 The Most Exciting Camera News and Rumors of 2020

Hold onto your hats — 2020 is looking to be another wild and crazy year of camera rumors, releases, and breakthroughs. Check out what’s new for this decade.

As is our tradition here at PremiumBeat, we have plenty of news and hot rumors to present to you, for 2020, regarding the most anticipated digital video cameras on the horizon. As you can see in past iterations (2016, 2017, 2018, 2019), many of these cameras teased have gone on to become staples of the industry.

From the prosumer-level multi-purpose mirrorless cameras to the high-end digital cinema cameras, let’s take a look at some of the most exciting camera rumors going into the new decade. 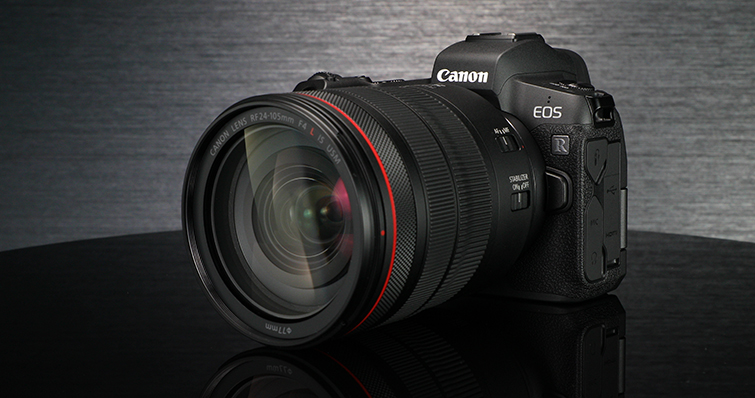 Canon will look to roll out some more mirrorless cameras under their EOS R line. Image via Canon.

To be honest, as someone who started off their film and video career almost exclusively using Canon digital video cameras, this next sentence pains me to write. At this point, Canon goes into 2020 needing to take some mighty swings if it wants any chance of staying relevant in the film and video industry.

However, its greatest hope might ride on the success and improvements being teased for their new EOS R mirrorless line — including an EOS R5 and EOS R6. And, while the days of the DSLR are numbered, one of their flagship cameras may also make one final push for relevance.

In addition to recently released official announcements for the long-rumored Canon EOS-1D X MK III, rumors have also begun to swirl for a EOS M50 MK II and an EOS M5 II (via Tech Radar). However, perhaps most enticing to legacy digital videographers would be the possibility of seeing a Mark V version of the Canon 5D — tentatively rumored to be called the EOS 5D X — which would offer an improved 50 MP full-frame sensor and uncropped 4K video. 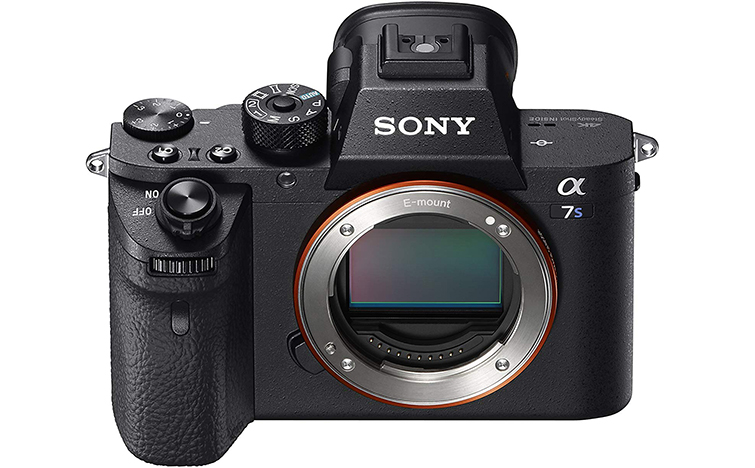 Sony might finally unleash new versions of their popular a7 and a7S cameras in 2020. Image via Sony.

While Canon has perhaps faltered with the video community, Sony has hung on strong, despite the highly competitive market heating up over the past years. This is, in most part, due to the enduring legacies of Sony’s flagship digital video cameras with the a7 and a7S lines. And, if 2020 shapes up in any direction, we may see updates for both lines (plus other announcements), before the year is out. 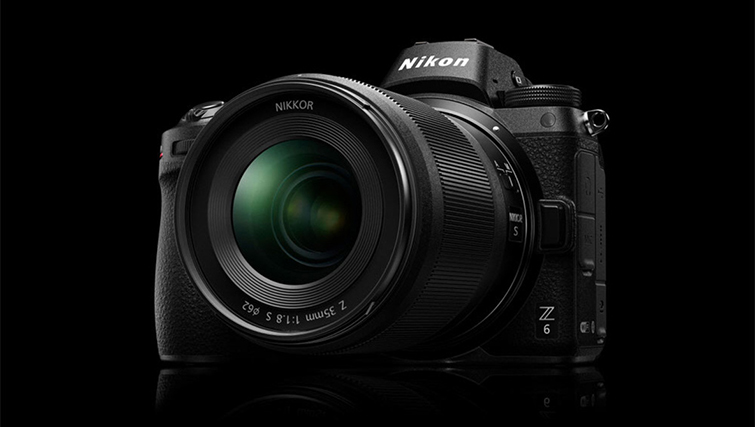 Will 2020 see the announcement and release of a Nikon Z9? Image via Nikon.

In 2018, Nikon turned some heads in the video industry when they put out the highly acclaimed hybrid Nikon Z7 digital camera. Its appeal with videographers might have surprised some in the market, but it has gone on to be another solid offering at its crowded price point.

Now, in anticipation (perhaps) of having new gear available for the upcoming 2020 Summer Olympics in Toyko, Japan, Nikon might be ready to upgrade the Z7 with one — or possibly two — variations, which should entice film and video professionals. (Note: the current rumors for the Z9 and Z8 are unclear and may be pertaining to one single camera, not different ones.)

The above-mentioned Nikon D6 is officially confirmed by Nikon and will be the highly anticipated followup to their Nikon D5, serving as the primary DSLR offering, with more details on the release available soon. 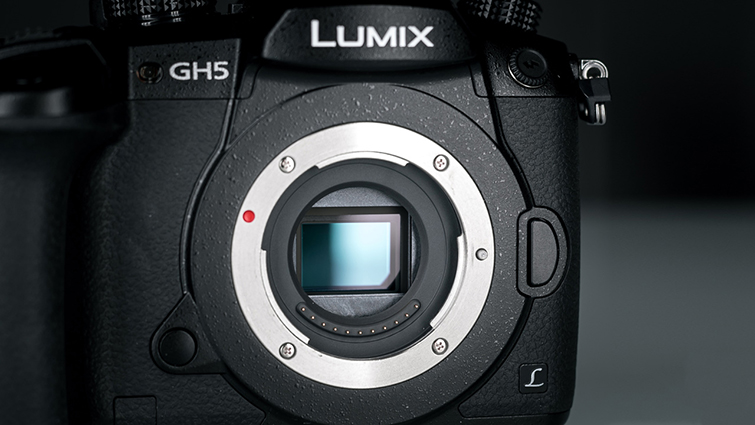 Not too many rumors yet about a LUMIX GH6, but you never know in this market! Image via Panasonic.

If any news from this list could really get some buzz going in 2020, it’d be anything from Panasonic about a possible LUMIX GH6 — and then, theoretically — anything about a GH6S. And, while we’ll have to really stretch to find the “rumors” in this rumors roundup article, it really wouldn’t be much of a surprise to anyone if they were holding a GH6 by the end of the year. The question, at present, becomes: What “rumored” specs can we dream up?

There have also been reports of up to “at least ten new lenses released throughout 2020,” specifically designed for the Panasonic S1 and S1R (via Tech Radar). So, in the event that we don’t get to dream up a new GH6 for 2020, it might be because their focus is elsewhere for the year. 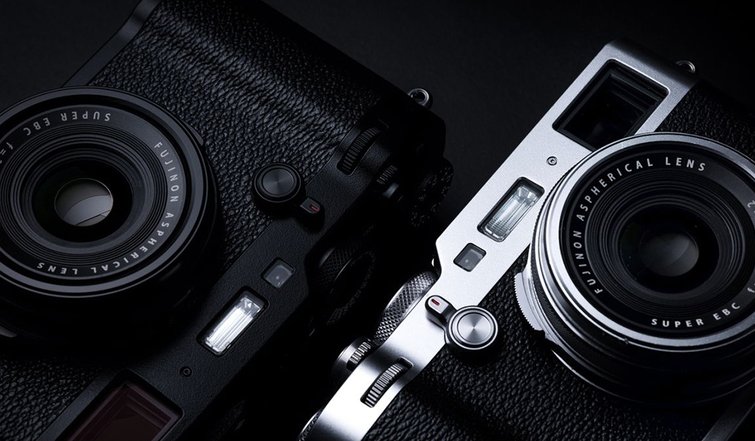 Fujifilm could be in for a strong 2020, if they make another big splash with videographers. Image via Fujifilm.

In the past few years, one nice surprise — as far as videographers are concerned — has been the rise of Fujifilm in the digital video industry. We all know Fujifilm’s reputation and the Fujifilm “look,” but with the release of the Fujifilm X-T3, we’ve had the chance to really flex that into some stylized and beautiful video capture.

Well, 2020 promises to start fast for Fujifilm, with a reported announcement of the X-T4 set to drop in February.

A similarly rumored announcement of an upcoming Fujifilm X-H2 was bouncing around, but has recently been reported to either be cancelled or delayed (via Fuji Rumors). But, in general, more details for all Fujifilm cameras should be updated in February. So stay tuned! 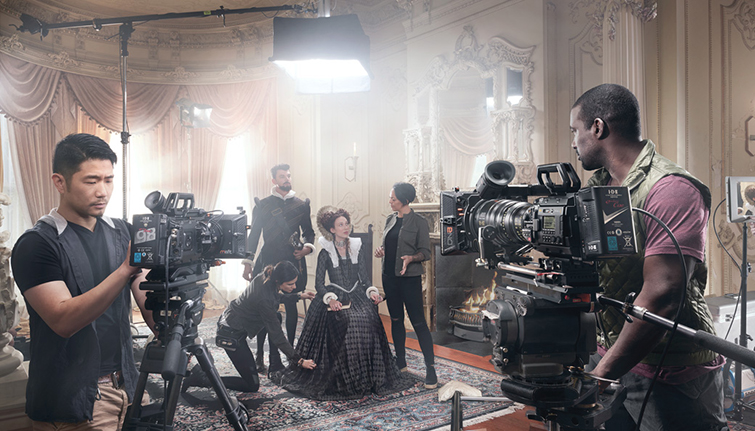 After stunning the film and video world with the Blackmagic Pocket Cinema Camera 6K (last January), 2020 appears to be starting with less of a bang for Blackmagic Design.

However, judging from how quickly BMD was able to release the BMPCC6K on the heels of the BMPCC4K, it wouldn’t come as a surprise to hear of a new and exciting release from Blackmagic in 2020. 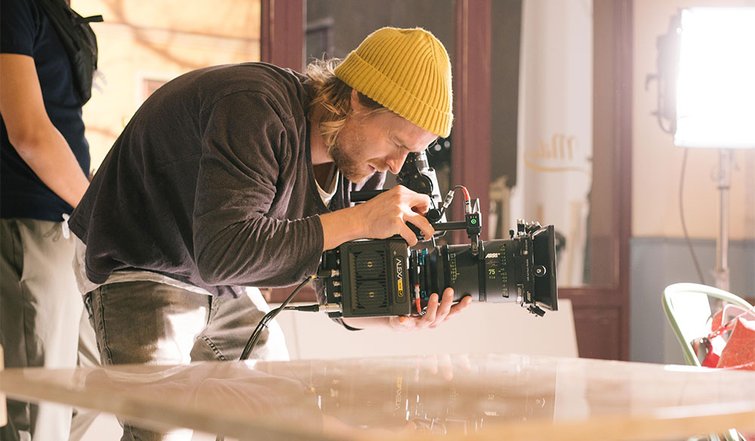 When you have a digital cinema camera as popular as the ARRI Alexa Mini LF, you don’t have to chase headlines like your competitors. Image via Michael Trammer/ARRI.

On the heels of their 2019-released ARRI Alexa Mini LF, we haven’t heard much from ARRI as to any big announcements brimming for 2020. However, we’re still expecting the already confirmed and widely reported ARRI 4K S35 (via News Shooter).

As well as the promise below directly from ARRI.

If you’re a RED fan, you’re probably already on REDUSER, keeping tabs on any potential updates or rumors bubbling for 2020. But like ARRI and Blackmagic, there doesn’t appear to be anything major on the radar that isn’t already widely known.

RED fans and users will have to stay patient in anticipation of the RED KOMODO, as the KOMODO appears to still be tweaking its specs, before its hopeful release in 2020.

For more camera rumors, news, and tutorials, check out some of the articles below!