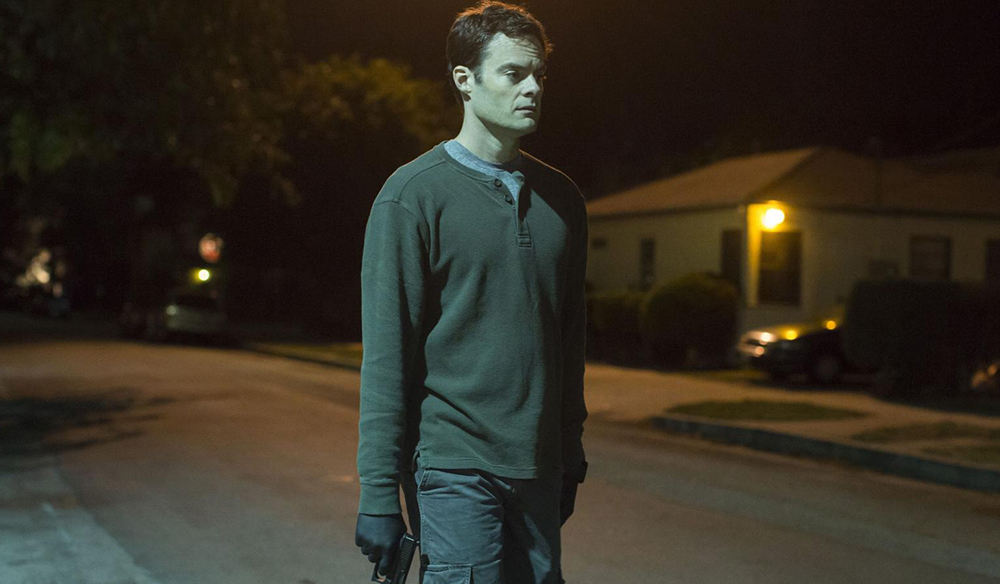 Are We About to See the Rise of the Anti-Anti-Hero?

Is this new age of anti-anti-heroes a real trend? Or is it just a lost mirage of a darker turn for those favorite heroes we love to hate?

Why do we love heroes that we love to hate? The trend for some time now in film and television has been to tell the stories of complicated, compromised, and sometimes downright awful characters. And, for the most part, we as filmmakers and the consuming public have been eating it up.

Is this just the world we live in? Do we want our lead characters and blockbuster heroes to be objectively terrible people, or do we simply want them to be complex and reflective of society?

Maybe these questions will never have answers. However, it’s worth noting that after years of getting darker and darker anti-heroes in film and television, there may be a new ray of hope for our leading characters. There are glimmers of a new dawn for the anti-anti-hero, a lead character full of altruism and good-naturedness.

What Is an Anti-Hero?

So, before we dive in further, let’s define an anti-hero first. Unlike traditional heroes of film, literature, and myth, an anti-hero is any hero or lead character who lacks conventional heroic qualities. According to wikipedia, these include attributes such as “idealism, courage, and morality.”

While it might seem strange at first to have heroes who aren’t always morally correct, in many ways anti-heroes are a more truthful representation of actual humans. We might all strive to be perfect, but more often than not, we act out of self-interest or in other ways that go against these classic heroic ideals.

We’ve seen these anti-heroes throughout history, but they’ve been particularly notable in film and television in recent years. Modern anti-heroes include examples like Don Draper (Mad Men), Walter White (Breaking Bad), Daniel Plainview (There Will Be Blood), and Lorraine Broughton (Atomic Blonde).

And, if you’d like to focus on anti-heroes for your films, here’s everything you need to know about how to develop an anti-hero for a project of your own.

However, while it may seem that every character you see in film and on television these days is an anti-hero, it’s also important to note that this wasn’t always the case. The history of the hero—or the protagonist—in a film is usually closely tied with the hero’s journey.

If you aren’t familiar with Joseph Campbell, his concept of the monomyth, and The Hero with a Thousand Faces, then you should absolutely read up on it. His work in the 1940s studying myths and heroes has pretty much informed every story and film since.

Still, as the hero is defined in the hero’s journey, our protagonist is meant to face challenges, overcome obstacles, and objectively grow as they complete their quest or travels. However, over the years filmmakers and show creators challenged elements of the growth and goodness of these heroes. In many ways, these challenges turn the myth on its head by making characters worse versions of themselves by the end.

The Response to Anti-Heroes

For decades, viewers had simply been overexposed to bland do-good heroes from genre films like westerns and action movies. By the 1980s, 1990s, and early 2000s, these new characterizations of our heroes were quite intriguing to audiences.

One of the best examples of a popular modern anti-hero might be the character Tony Soprano from the HBO television show The Sopranos. Tony is a complex lead character who tries to balance being a good husband, father, and son against his life of organized crime full of murder, theft, and other wrongdoings.

Partly based on the success of The Sopranos and Tony’s morally-challenged character, anti-heroes would become all the rage for serious-minded television dramas and feature films for the next decade. However, while anti-heroes have enjoyed commercial and critical success, they’ve also perhaps oversaturated the film medium. It seems every lead character now needs to be slightly depraved and lack a moral compass.

A New Age of Sincere Heroes

It’s been over twenty years since Tony Soprano made his first appearance on television screens. In that time, filmmakers such as P.T. Anderson have carved entire careers telling stories of complex anti-heroes to critical success. However, audiences appear to be ready for something new.

You can see signs of anti-hero fatigue in newer movies and shows. We’re starting to see characters who are appearing more and more beaten down by their years of crime and wrongdoings. I think the best example of this wearied anti-hero might be Bill Hader’s titular character from his show Barry.

A dark crime drama and comedy, Hader’s Barry is a depressed war vet turned hitman. Despite committing violent murders and war crimes, he’s looking for a way out and shows interest in becoming an actor. The juxtaposition is meant to be comical, but it certainly appears to unearth a societal resentment to our fascination with flawed and dangerous leading characters.

Taking things a step further, we have Jason Sudeikis in his titular role with his show Ted Lasso. Sudeikis’ Lasso is a good-natured American football coach who travels to the UK to coach an English football club. Despite his obvious flaws and fish-out-of-water antics, his character remains deeply positive, open-minded, and generally benevolent in dealing with problems that come his way.

I think it’s interesting that these two examples come from shows that are at least somewhat comedic. The comedy genre has always been one of the early adapters of different themes and character types. It’s a relatively safe way for filmmakers and storytellers to try out new trends. Based on early results though, it would appear that these new hero types might be ready for more serious presentations.

How to Write Your Heroes

So, what does all this mean for you, and your film and video projects? Well, first off, it means that when you’re creating characters for your shorts, features, or documentary-style projects, you have options! Just because Don Draper and Walter White look cool being ethically compromised doesn’t mean you have to follow those footsteps.

At the same time, the anti-hero is at least a more honest representation of who we are as human beings. We might not all be the perfect John Wayne cowboy hero, but we also might not be ruthless oilmen like Daniel Day Lewis’ Daniel Plainview either. The choice for our collective new age of anti-anti-heroes is up to us and how we’d like to see our film and television narratives evolve for the future.

For more filmmaking insights and inspiration, check out these articles:

Cover image from Barry via HBO.