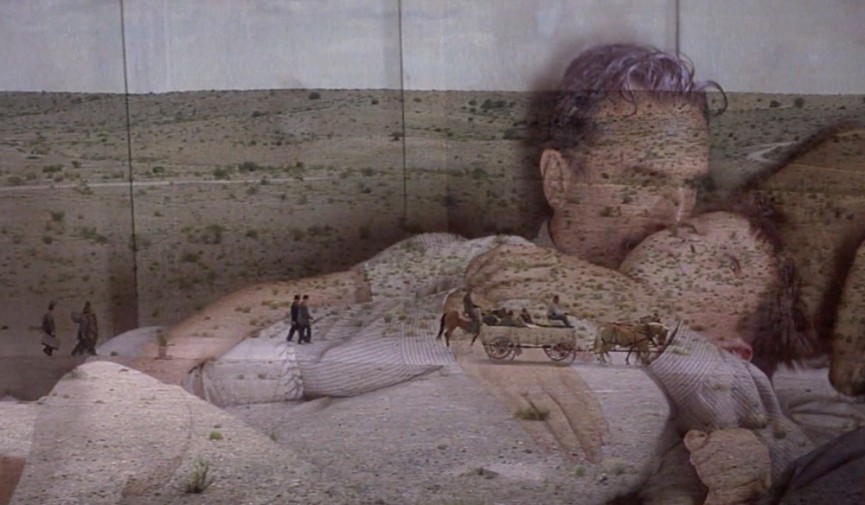 The Secrets to Using a Dissolve Transition Effectively

The dissolve transition can carry many meanings and affect your story in many vastly different ways. Here are a few ways filmmakers past and present have employed the technique.

Top image: There Will Be Blood via Ghoulardi Film Company

Of the many techniques used to communicate time change in film, the dissolve transition is among the most versatile. It can be exceptionally noticeable or weaved almost invisibly into the narrative. The overlapping images take the viewer to the next scene or image, seamlessly blending the present and future. An effective dissolve can communicate a few different ideas throughout a film. Let’s take a look at some of the different ways filmmakers past and present have used this classic editing technique.

The most basic use of the dissolve is to communicate a change in scene and time. George Melies was the first to use this technique in 1899 with Cinderella, which also happened to be the first motion picture to feature six different scenes pieced together.

Using the dissolve as a way of moving forward to the next scene usually indicates a slower-paced film taking its time with the narrative. For long, sprawling epics like The Godfather or Lawrence of Arabia, dissolves are just what the story requires. The slow progression from scene to scene perfectly suits the pacing, subject, and tone of the films.

Another example of using the dissolve as a special effects technique comes from Alfred Hitchcock’s Psycho. In the last scene of the movie, Norman Bates (Anthony Perkins) stares into the camera as the scene dissolves into the end credit sequence. Not before, however, we see a skull overlaid onto the character’s face as the image fades into the next shot. Its subtle, quick, and extremely effective.

In another exceptional use of the dissolve from the same film, Hitchcock takes the viewer down the drain as blood and water spiral down into nothingness. Simultaneously, we see the victim’s lifeless eye appear as if it’s going down the drain as well. An extremely effective technique that leaves the viewers feeling exactly the way Hitchcock wants — in shock.

Regarding overlapping images, occasionally filmmakers intentionally frame their subjects in a position with the intention of overlaying the next scene or character on top. In doing this, sometimes the final image creates a more impactful portrait containing an overarching meaning. Used effectively, this can provoke a wide range of emotional reactions from the audience. A recent example of this can be seen in Jonathan Glazer’s Under the Skin.

Below is an image from Paul Thomas Anderson’s Inherent Vice. Anderson employs the dissolve to convey a character’s thoughts and the lingering essence of the female character. This is a clean use of the dissolve, exposing what and how the character is feeling without direct cuts or pointless exposition. 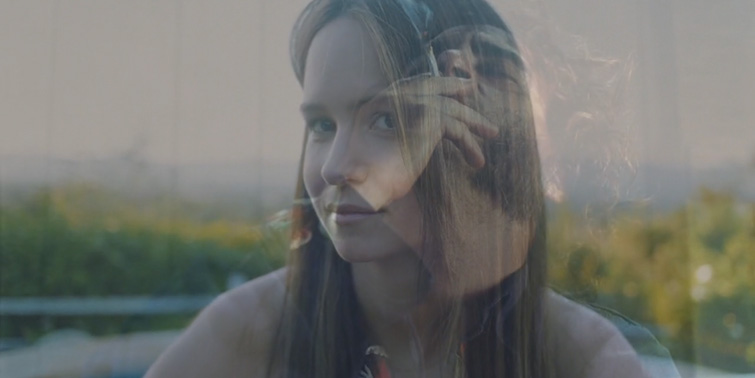 What are your favorite uses of the dissolve transition? Let us know in the comments below.