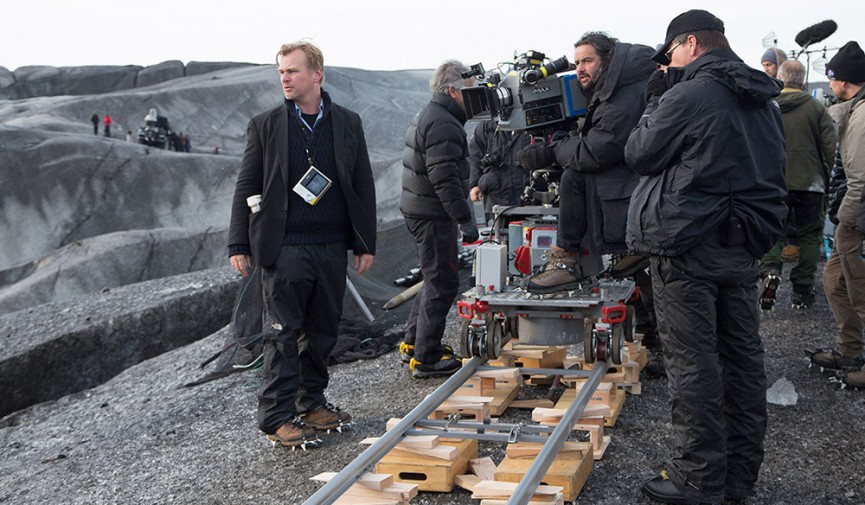 Prepare yourself to shoot behind-the-scenes videos and mini-docs with these easy to remember tips.

Productions move fast. Chances are no matter the scale of production you are tasked with covering, everyone on set will be moving quickly. A thorough behind-the-scenes video encompasses everything entertaining about production. The talent joking around, the director revealing their stress levels, producers running around barking orders, all the unscripted madness — and it’s your job to capture all of it. This might seem daunting, but here are a few things I have learned about in my time shooting behind-the-scenes videos.

Always Be Ready to Shoot

Due to the lack of structure or set narrative to your assignment, anything could happen. Part of the beauty of behind-the-scenes footage is the naturalistic element to the whole thing. Viewers want to see how people around the production are actually acting. No lines, no script. In order to effectively capture these moments, you must always be on your toes looking for the worthy moment.

Because of the “on your toes” nature of shoot, make sure your camera bag, battery charger, and gear you have brought with you to set is in a secure place in case you need to leave the designated area to shoot somewhere else.

If possible, you should do your best to scout a location or take a look at a set the day before shooting. Having spacial awareness can only benefit you and everyone around you come time to shoot. Knowing good points to shoot and areas to access will not only help you be more efficient with your time, you’ll know exactly where you can or cannot physically get to.

One of the things I would look for was a remote open area to setup a camera and tripod – or at least mount a GoPro. This let me set up for a quick timelapse to capture some awesome B-roll.

Shoot As Much As Possible 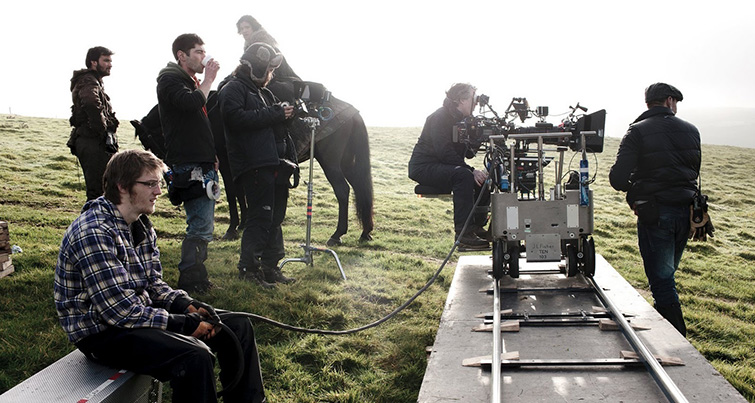 Even if what you’re capturing seems mundane and unusable, keep shooting. Behind-the-scenes footage doesn’t have to look like Roger Deakins shot it. The raw aspects of the footage are what make it great. Don’t be afraid to get creative – the bigger variety in shots the better chance you’ll have at shooting an effective video. Speaking of different kinds of shots, the more B-roll you can capture the easier it will be later on to match/hide audio (if in fact you are using audio). Film everything.

Without a doubt the event or production you’re covering will have extended periods of down time. Conversations between the cast and crew are bound to happen. This is your time to jump in and capture it. However, the key to capturing natural dialogue between two people is for them to not feel as if they’re being filmed. If they are clearly uncomfortable, shooting from behind works as well.

The more footage you can give to the editor the better. Establishing a relationship with your subjects is important as well, letting everyone know what you are there to do and your intentions with the footage. The goal is for everyone on set to appear as comfortable as possible.

Know the Camera You Are Using

Due to the unpredictable nature of capturing behind-the-scenes footage, working with a camera you are familiar with is key. Moving in and out of lit areas, buildings, and rooms, can prove difficult when trying to capture usable footage. Adjusting to the changing light, switching to photography, changing lenses, attaching or detaching shoulder mounts – all of this can prove to be very stressful if you aren’t completely confident with the gear you’re using.

If a production provides a new camera or gear for you to use, make sure you take time to get familiar with the equipment prior to shooting. Look for some pocket camera guides and watch some YouTube tutorials to help you get up to speed.

Hopefully these tips will help you next time you’re on a behind-the-scenes shoot. Have more tips to share? Let us know in the comments below.