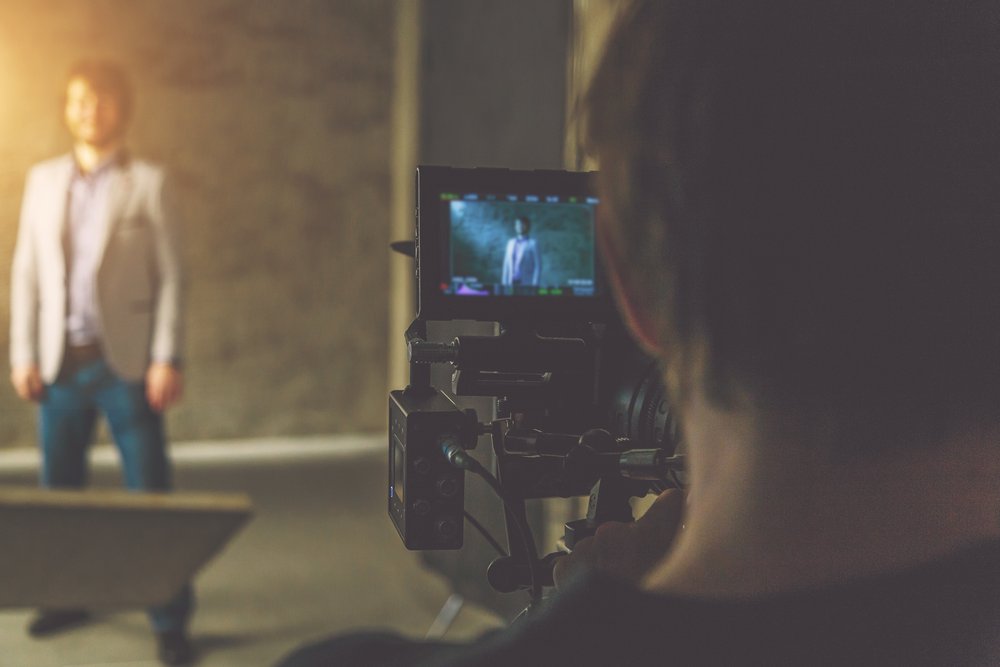 A Guide to Shooting Interviews as a One-Person Crew

Need to shoot an interview for a film, documentary, or corporate video project? Here’s a step-by-step guide on making sure you get quality footage.

Let’s face it, no one would ever recommend shooting video interviews as a one person crew. But, if you work in today’s modern filmmaking industry long enough, you may have to do it from time to time. And, while it’s no one’s favorite situation to be in (all the stakes are squarely on your shoulders — and a lot can go wrong), it’s doable. If you really know your stuff, it can can look just as solid and professional as any small or medium production crew.

Personally speaking, I’ve probably had to do fifty to one hundred of these solo interview shoots (or as I called them — Shreditor shoots). And, let me tell you, they never get any less nerve-wracking. I’d say audio is always my greatest concern, as it seems the most likely for something to go wrong without me noticing. But depending on your personal filmmaking strengths and weaknesses, any number of issues can come up on any solo filmmaking shoot.

The key is mitigation. You have to do everything in your power to mitigate any and all variables that could go wrong, as well as plan accordingly to have all backup supplies and safeties in place. Make sure you’re ready to handle any problem or situation.

Here are some tips for navigating the many challenges of tackling interview shoots solo. 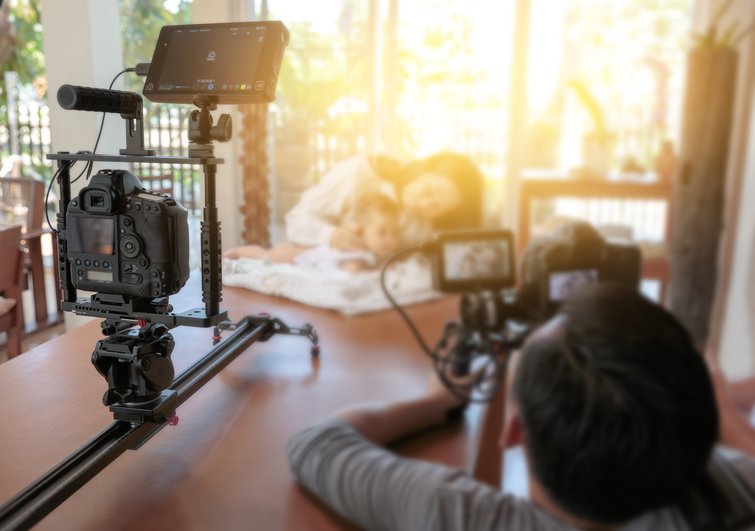 Let’s start at the point you’re most likely going to be concerned about — securing your shot. Depending on your project’s needs and your available resources, you might be shooting the interviews on a single camera or with a multi-camera setup. Obviously adding more cameras to the mix means more work and more variables to consider, but I’d actually recommend having a second camera — if it’s available — as it can help you in securing comprehensive coverage.

(Or heck, if you want to go for broke, a third camera can sometimes reach that next level.)

Unless you’re looking to do some amazing run-and-gun feat and you’re shooting your interview from a shoulder mount (or monopod) — which you’ll have to do from time to time — you’re going to ideally want to use tripods and stands for all your cameras, lighting, and even audio gear.

Your main (or only) camera should be on a tripod. Spend the majority of your focus on this camera when you frame your interview shot. If your subject is supposed to look directly into or just off of a camera, use this one.

Your next concern for your footage is to make sure you have your focus points set and your interview subject marked and in a stationary spot. If you need to, use a C-stand or tripod as a stand-in to help frame up your shot before your interview subject arrives. Again, focus on your main camera and frame up a solid shot. When your subject is there and in frame, ask them to lean forward and backwards at the maximum distance as they would when they naturally talk. Make sure those points are still in focus, as much as you deem acceptable.

For marking your subject, use gaff tape on the ground where their feet need to stand. However, if you don’t have gaff tape, a stack of paper or even an apple box can work to help corral them where they need to stay. 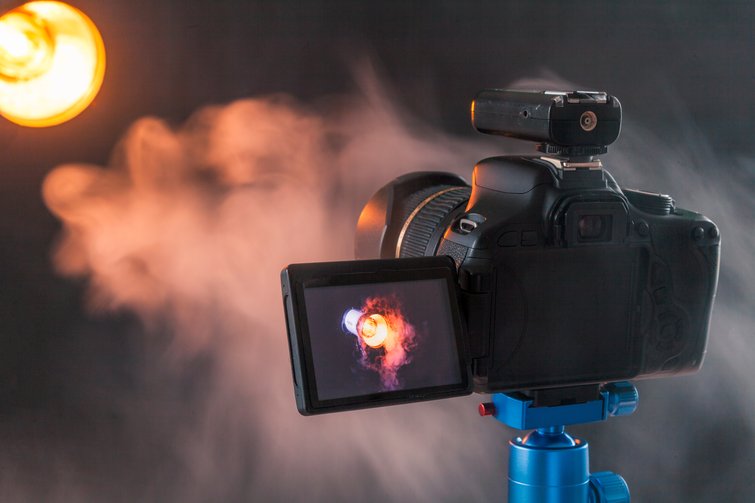 Lighting is another huge concern and can be hard to set without your subject on their mark (or at least a good stand-in). However, if you know your available lights well enough, you can set up a basic three-point lighting setup even without your subject there. Just make small adjustments once they arrive.

A good pro tip for working solo is to make use of monitors. You might need to check your shot while you’re at different spots on set.

As mentioned above, audio recording was often my biggest concern in terms of what might go wrong. Audio — like lighting and cinematography — really deserves at least one person solely dedicated to it at all times.

One way to help cover yourself in case anything goes wrong is to implement at least two means for recording quality audio. I often found that using both a boom and a lapel mic should give you the security of coverage.

For the boom, using a C-stand with a boom mic extension from above should give you solid boom audio.

Then, you could use a wireless (or even wired) lapel mic as well. Ideally, you’d be using two separate audio recorders, but that might not always be available. While it does create risks, if you have two lines of quality audio being recorded to one recorder — which you can monitor while recording — you should have all the coverage you need.

Wearing All the Hats at Once 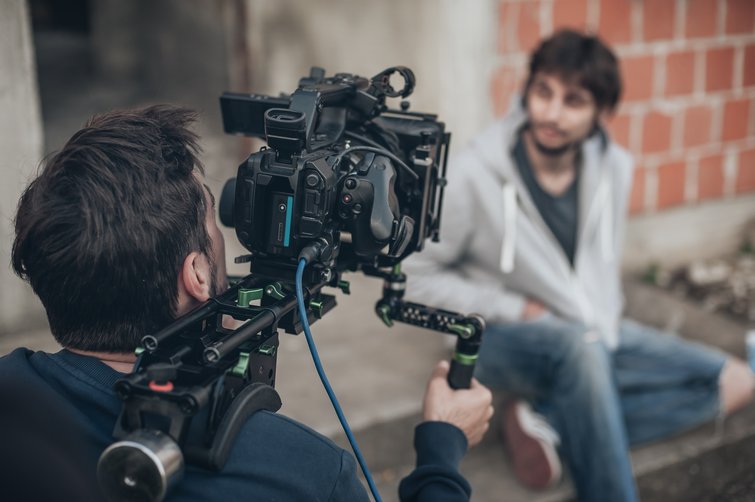 At the end of the day, for any solo Shreditor shoot, the biggest challenge is staying focused, adaptable, and in control in the face of adversity. If a camera battery fails or a light goes out, you not only have to find a way to deal with the problem, but it’s also your role to handle your interview subject as any producer would. One problem can quickly become several problems or setbacks.

Before you dive into one of these solo interview shoots, try really asking yourself what could go wrong and which parts of the production you particularly struggle with the most. For those parts, having backups, failsafes, and solid game plans for addressing any issues should be your chief concern.

For more filmmaking tips and tricks, check out some of these resources below.