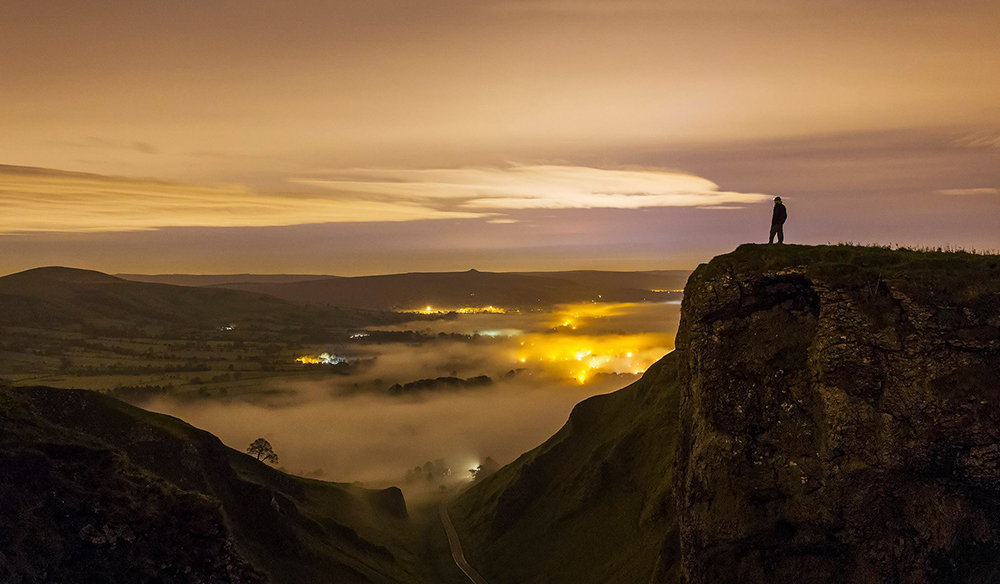 I had the pleasure to chat with photographer Paul Richardson, who gained some notoriety for his latest showreel — Patience. His video is a culmination of his best sequences shot over a two-year period.

This video showcases the results of many sleepless nights, hundreds of thousands of photos, and countless hours shooting. I couldn’t even begin to calculate how many hours of work there will be showcased in this piece, but I imagine it’s into the hundreds, if not thousands of hours.

For example, the Milky Way shot was the result of a four-day shoot chasing the Milky Way in Wales. I stayed up every night, driving around trying to find clear patches in the night sky. In four days, all I managed to capture was a sequence of 50 images.

Here is a look at Paul Richardson’s work.

When it comes to his timelapse work, here is what Paul had to say:

I’ve been shooting timelapse for about 3 years now, with 2.5 of those being professional. I had been interested in video-editing for years, creating various videos of computer games. After discovering timelapse videos such as Timescapes and The Mountain (seen below), I was in awe of this new exciting medium.

The Mountain by Terje Sorgjerd

It was the way in which the invisible was being made visible. Events that you couldn’t normally see with the naked eye were unfolding in video form. I started to make a video about my home city, which gained some traction online and started bringing in paid work.

I started off learning the craft by going out and just trying things over and over again. The only real resource at that time was a forum called timescapes, however these days there are countless tutorials on YouTube for learning everything you could need to know. I now try to refrain from spending time on any forums, I’d prefer to be out shooting!

The majority of my work to date is a combination of shots for advertising, or broadcast. Generally it will be being hired by a production company to acquire a few shots for their own production, and other times it will be producing and delivering a fully finished video to the client. Generally people want timelapse shots as an aid to their story, whether that be a establishing shot of a location, a day-to-night shot, or something else.

I’ve had loads of stories over the years! As a shot can take anywhere from 20 minutes to a few hours, it’s easy for something to go wrong. I was shooting a timelapse of lightning over the Arc de Triomphe – a once in a lifetime shot – and I had two tourists come and stand directly in front of my camera to get a selfie. The sequence was ruined. Bare in mind that this was on a night that there was nobody out, yet they still chose to stand just in front of my camera. 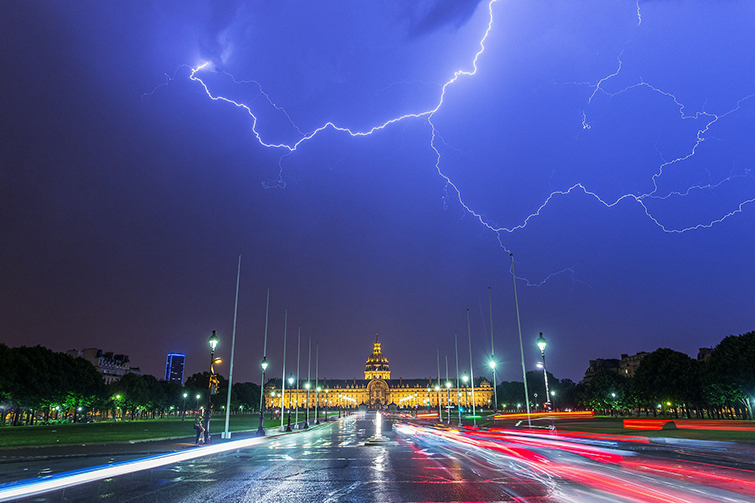 I use a combination of Canon 6D, Canon 7D and Canon 5D Mark III cameras with a selection of L lenses. I normally use a Canon 17-40, 24-105 and 70-200. I prefer zoom lenses these days as I’m traveling fast and light. Carrying a wide selection of primes would inevitably slow my workflow down and make me miss shots. I haven’t needed to rent glass yet, though if there was a particular shot or look that a client required, I would likely rent.

The Emotimo TB3 has been my go-to mount for capturing motion control shots. Mainly because of the ease of use and portability of the product. If I was to consider anything else, it would be their new mount called the Spectrum, I wouldn’t even bother looking to see what else is out on the market. I’m not endorsed by them, but have just been impressed with their products and service over the years. 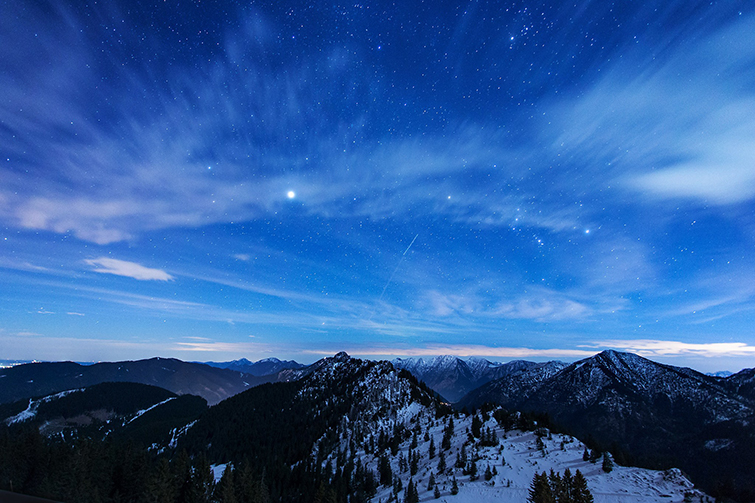 I just use MeFOTO tripods and Canon batteries. I don’t find there is ever a need for external battery packs, but on the odd occasion that there is, I have an Anker battery to cover that.

I’ve got a large roller case that I find invaluable for carrying around everything I ever need. Mainly that’s snacks, battery chargers, spare parts, tools, spare cameras, cleaning implements, and then just general gear (cameras, lenses, tripods, etc). I find that everything should have a place, and a reason for being in that place. That makes it very easy to find what you need a moments notice, and to make sure that all your gear is ready to go for a shoot. I know that if someone called me right now, I could be out the door within five minutes, as everything I could need is in one case.

You can see more of Paul’s work at paulrichardson.net

Brothers Ralph and Randy were born and raised in Maracaibo, Venezuela. Now Ralph lives in Los Angeles, and Randy in Montreal. Though on opposite sides of a continent, the duo continues to make stunning working together for their company iVideoMaking.

Here is a look at their latest timelapse, Silicon Beach. Keep any eye out for the spinning shots, where they used a rotating camera mount called the Panlapse from Brinno USA.

I got do talk to the brothers about their work together, and they had plenty to share. Here’s what they told me:

We have been involved with cameras since we were kids. We started with a Bell & Howell Super 8 camera back in 1980, filming vacation trips. Then our father bought one of the first Sony VCR cameras that were introduced to the consumer market in 1981, so we spent a lot of time with that expensive toy in the afternoons after school.

Regarding timelapse photography, we started by the end of 2011. Our goal was to document the unique architecture of Los Angeles, the changes the city was experiencing, and to give people an idea of how busy and huge this city really is. We want people to see our photographs and videos in the future and say “That is how Los Angeles looked 20 years ago.”

We started with a DSLR camera and three lenses. Now we work with three cameras and seven lenses, three regular tripods, a GorillaPod, and a table tripod. We usually carry all our gear and accessories even if we are going to shoot just a couple of photo sequences. This means ten batteries, ten memory cards.

If you’re going to shoot in the mornings or early afternoons, having sunscreen is highly recommended, because you will spend a lot of time under the sunlight while the camera is taking pictures. If you are planning to hike long and/or high-altitude trails for panoramic shots, then you will need a lot of water to keep yourself hydrated. If you are going to be in the wilderness, we recommend carrying flashlights, bear spray, and snake guards.

You can see more of their work at timelax.com

Who are your favorite timelapse artists? Please share in the comments below!