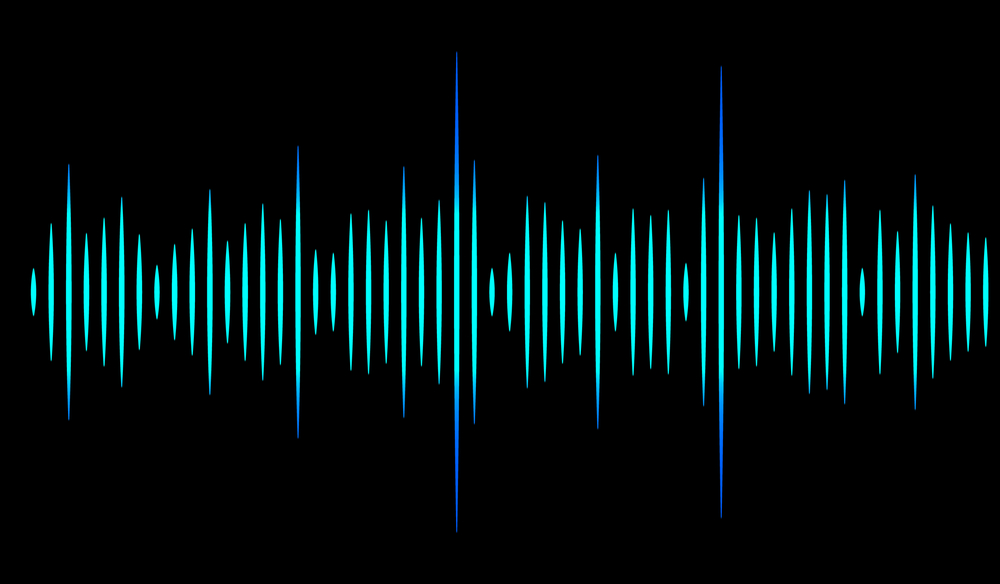 Smash Cut Audio: An Exciting Edit for Your Next Film

Don’t sleep on the auditory smash cut! Here’s how to create the effect and a few clever ways to include it in your next video production.

Essentially, there are three different ways to achieve the smash cut audio effect. You can go from sound to silence, silence to sound, or sound to sound. All three work, but you’re using an auditory smash cut (also called a “slam cut”) to jump between the two.

I’ll be using two of my own short films as examples. Let’s do this!

This scene intertwines exterior sounds layered with cuts to more muted interior movements. Image of “I Speak With No Voice” via YouTube.

In my latest short film — “I Speak With No Voice” — we begin with the sound of a dog whimpering. Then, almost immediately, a woman digging a hole. This works for a horror film because the cut actually works as a shock.

I want the audience to really lock in on the swell of the noise the dog is making. We then make a hard cut of several different layered sounds — dirt crunching and moving, thunder, and a hard crack of something breaking — as she pushes into the earth, which should (if done right) startle the audience.

Therefore, we’re going from a low decibel level to something really harsh. We also do a sound to sound cut (or, loud to loud, if you will) where we incorporate the sound of nature (rain, thunder, wind) in the background. It’s nothing intense or scary in the realm of horror films. It could actually work just as well in a drama, comedy, or sci-fi film.

The next effect we’ll tinker with is sound. First, download a few sounds that you think will work well with the visuals. Here are 100s of sounds you can get for free right now:

Once I’ve got my sounds,  I’ll take the ones that work with the scene, layer them a few times into the previous scene, then have a hard cut into the next scene. So, if you’re implementing any of the three cuts — sound to sound, sound to silence, or silence to sound — those are going to be your pre-cut and post-cut effects.

Now, along with the three different cuts, there are a few essential elements to consider.

The change in sound frequency is purposeful when moving from the exterior scene to the interior scene of the vehicle. Image of “Freelancer” via YouTube.

You want to make sure that whatever audio you’re cutting with matches your visual imagery. For example, in my short film “Freelancer,” I do a hard cut into a rainy scene, which really moves the audience into the environment.

You want to build an environment you can edit to. It helps move the composition into a more manageable, organized production. So, in this scene, I have the slam of a door, which I left a little bit muted in the film, then did a hard cut to the rain splashing onto the hood of the van. We go from silence to sound, which cuts us into this environment quickly, drawing the audience’s attention.

It was important to make sure I had a sound to cut to — the rain hitting the metal exterior of the van. Then, we do a sound to silence, cutting from the loud swell of rain hitting metal, directly into the quiet interior environment of the van — essentially working as an auditory slam. 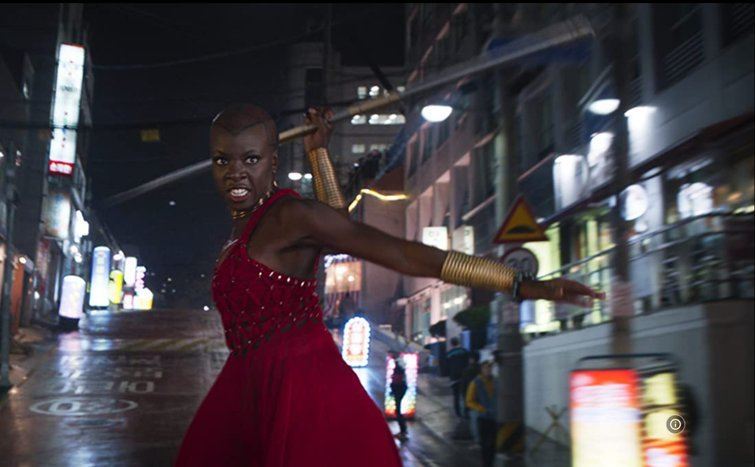 These effects are sprinkled throughout many of your favorite movies, TV shows, and series — everything from Stranger Things to Black Panther. If you’re able to have this technique in your back pocket as a director, editor, cinematographer, etc., you’re able to elevate much of your production because you’re thinking ahead in the editing suite. By using these techniques, not only do they help with practicing your edit, they also help while shooting, as well as planning the props you intend to incorporate when cutting from scene to scene.

Auditory smash cuts are incredibly useful to the overall production value and creativity of your end product. So, what are you waiting for? Give it a try! 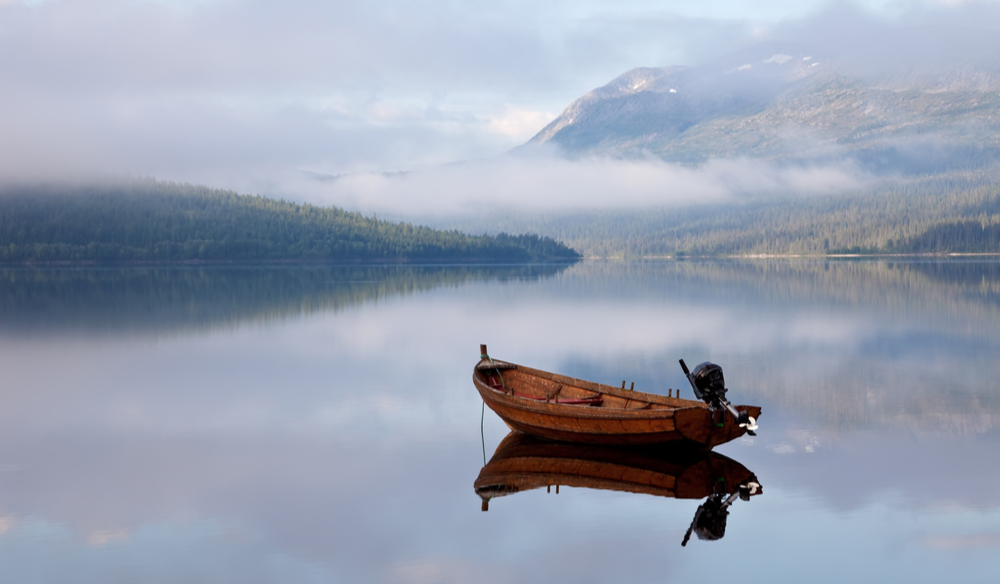 Audio Editing
Painting with Sound: Save Your Bad Shots with Good Sound Design 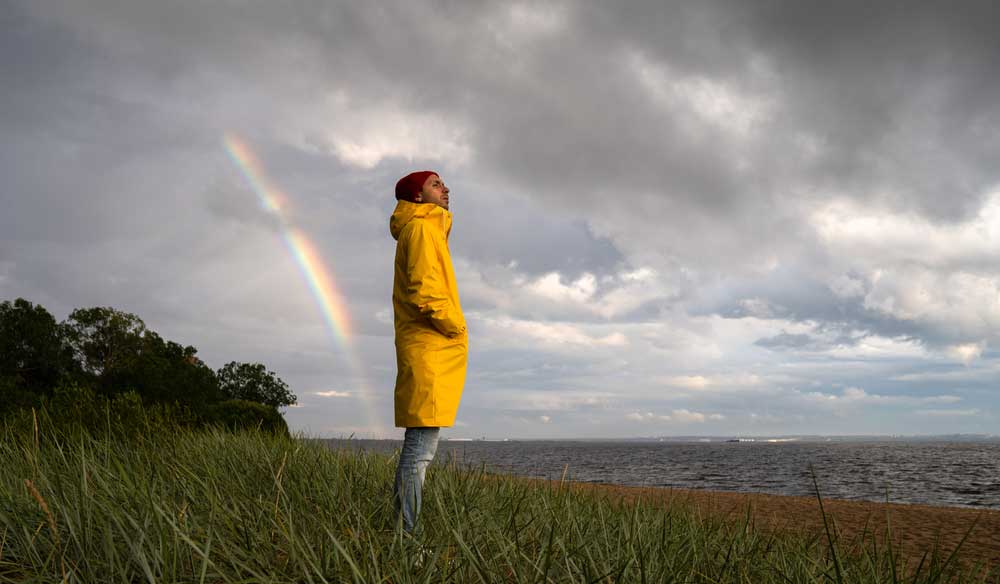 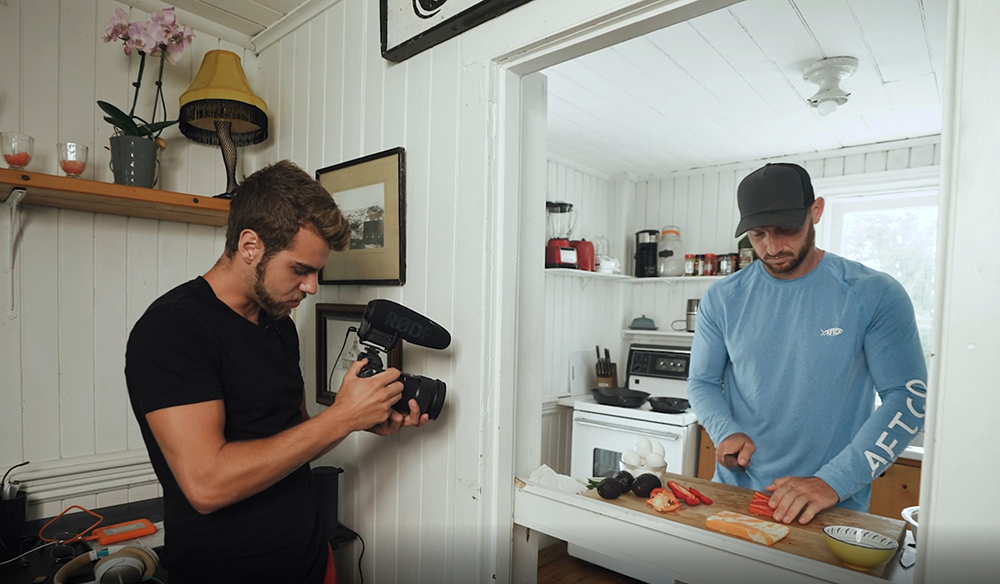 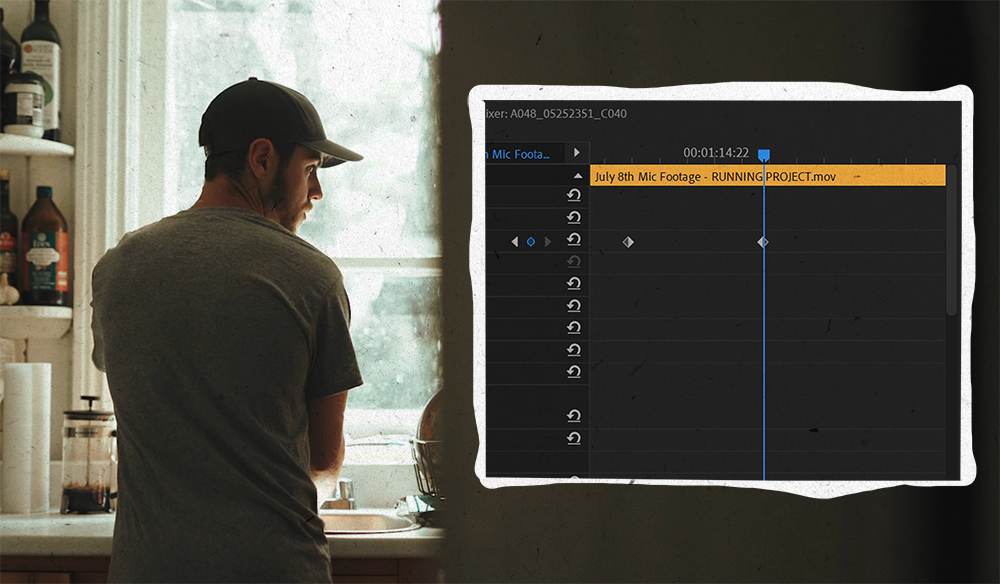