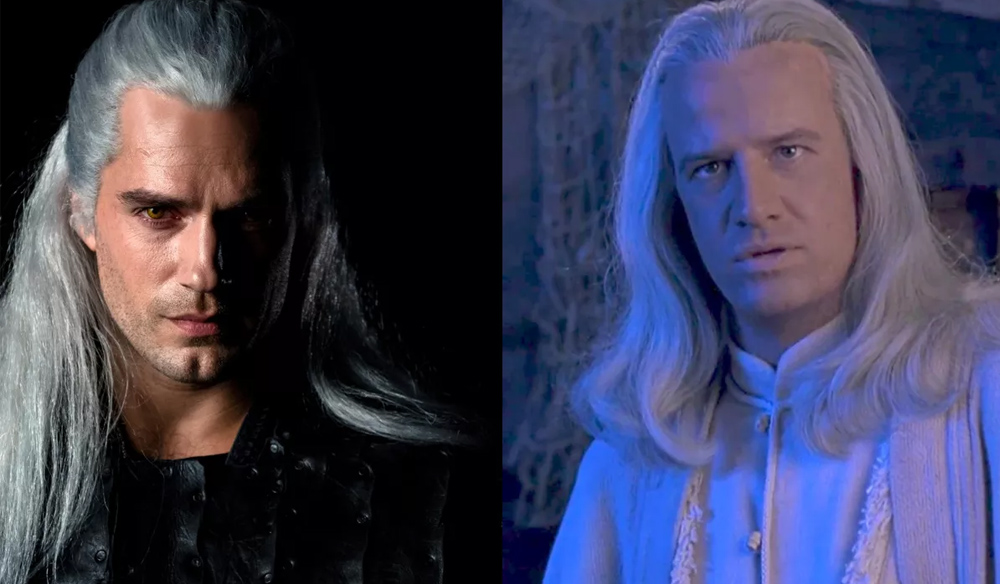 Do Studios Release Teasers and Trailers Too Early?

Is it possible to hype an upcoming blockbuster too much? Here’s what studios face when they release teasers into the market early.

You may be hard-pressed to remember a time when you only found out about a new movie by either seeing the teaser poster at the cinema, the trailer at the cinema, or reading an exclusive interview in a magazine or newspaper. I remember I only found out that Heath Ledger was cast as the Joker from seeing the cover of Empire Magazine in a supermarket. In fact, I only found out that Warner Brothers had rebooted the Batman franchise as my local Blockbuster was giving free Batman Begins VHS away as they were shifting to DVD only.

Of course, in the early 2000s, movie forums were lively with discussions about upcoming movies. But, they were also areas of the internet you had to be a part of in order to read the information. Now, just by logging onto Twitter, you may see from the trends tab that an actor is set to take the mantle of a famous character for a film that is years away from release. 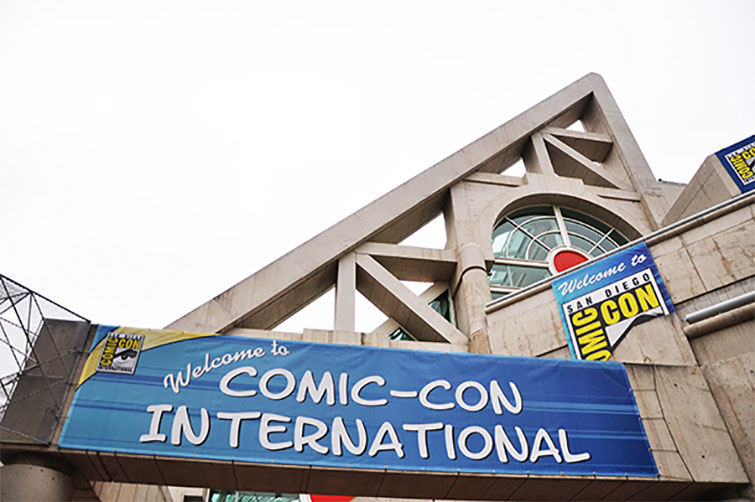 If you’re a movie fan, especially a fan of genre films, it’s almost become a game to be in the know of just about everything to do with said genre. And studios lap this up. It has created a systematic loop of endless, free promotion. Each year at San Diego Comic-Con you know that the newest Marvel & DC films are going to be announced, along with an abundance of trailers from other studios in attendance and likewise, every year at the Star Wars celebration you can be sure to catch a glimpse of the next iteration of the franchise.

Getting the fans excited and talking about the upcoming feature has become part of the norm. People create twitter accounts, Instagram and Facebook pages to promote and discuss the film in their own free time, and studios need to get content out way ahead of release to allow the build-up and following to accumulate. Of course, we can’t forget the YouTube channels who will in-depth analyze a 30-second teaser for over ten minutes. Content! Of course, this isn’t always the case for releasing a teaser or trailer early; it may very well be part of the scheduled marketing.

The problem is, this has become a double-edged sword? Social media and the internet, in general, has become quite unforgiving come 2019, and when studios publish unfinished content as early as possible, sometimes the reaction isn’t positive. And as a result, we usually see a Tweet from the director like this one from Shazam director David Sandberg. 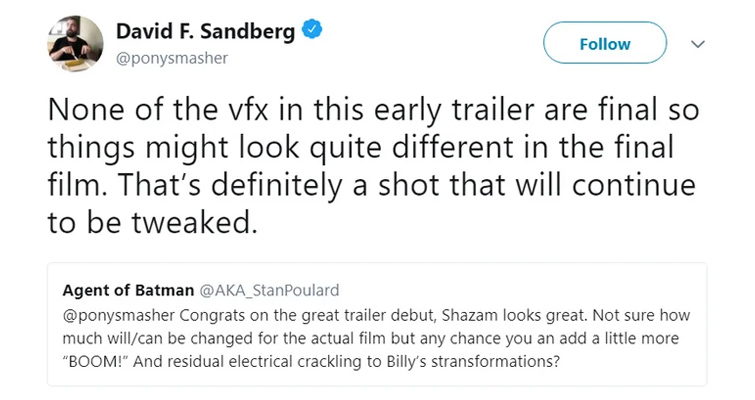 (As a side note, the VFX in the Shazam trailer weren’t awful. It just wasn’t as polished as the director intended).

Say what you will about the final product that is Green Lantern, but the marketing campaign never really recovered from the too-early release of the first teaser back in November 2010.  The special effects weren’t remotely ready and the clip was filled with unfinished FX and shots of people running away from nothing. It was a terrible and cheap-looking initial preview for a very expensive film, and later better trailers did little to stem the tide of negative buzz…

…If you don’t have the goods, wait until you do.  We can be patient. You don’t get a second chance to make a first impression.

This was from 2013, talking about a teaser released in 2010. And, almost a decade later, it still feels like a prevalent issue. It’s bizarre for a company to sell a product that cost them millions but to release a teaser that doesn’t showcase the final product.

Case in point was 2017’s The Great Wall. This video featured an unfinished CGI creature and was so severely mocked that Universal removed it from their Twitter account just a day later. 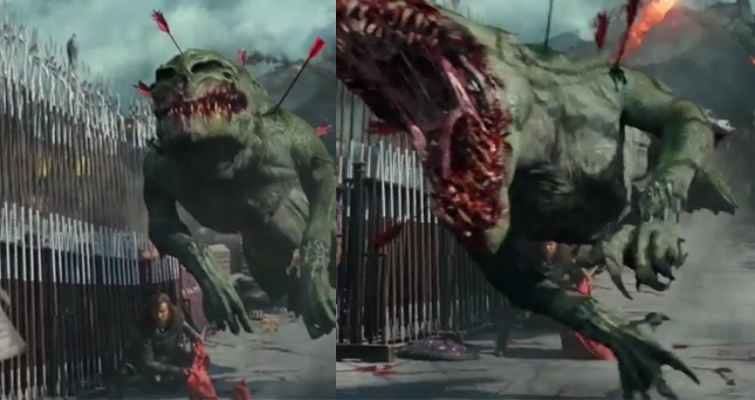 Fans and The Internet

We have to acknowledge how fans, or the internet as a whole, is very vocal and reactionary to media that does not meet their expectations upon first impression. It doesn’t even take a few weeks for negative feedback to seep in; it’s practically within the early few hours of publishing the material.

There is perhaps a no more excellent example from recent times than Netflix’s The Witcher. While possibly known best as a video game series, the Netflix dramatization is based on the best-selling Polish book series known as The Witcher Saga. As such, fans were not to expect the version they know best from the games (which had its fair share of artistic deviations anyhow), but an adaption closer to the material from the books. In October of 2018, shortly after hearing that Henry Cavil would be filling the moniker role, Netflix gave us our first taster; a 20-second costume test of Henry Cavil donning the proposed costume for Geralt. Well, it took less than an hour for the internet to explode and start populating social media with memes poking fun at the somewhat less-than-great costume and wig. 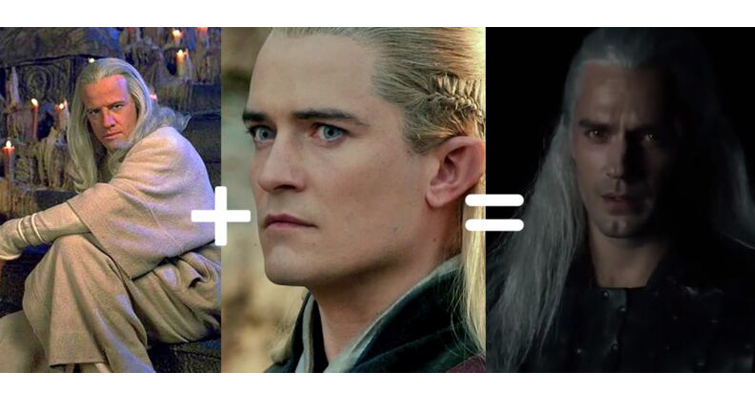 The thing is, and as many loyal fans quickly pointed out in the comments across social media, it was only a costume test. The studio possibly wanted to see how his costume and hair rendered on camera. Or, maybe they just wanted to post something to get people excited. Whatever the reason, it was not the finished project. However, it certainly felt like the damage was done. It’s almost a sport to be cruel to a film if the initial impressions are negative. Still, come July we were treated to the first live-action teaser trailer.

The teaser, although holding 71k dislikes vs. 480k likes (primarily due to the casting), was received a lot warmer than the makeup test. Quite simply, it sparked excitement. Yet as someone stated in the comments, “So MUCH better. I appreciated the fact that they were trying to be transparent with their progress, but I feel it would have been best if they had never revealed that test.” And as Scott Mendelson pointed out: “We can be patient. You don’t get a second chance to make a first impression.” You have to wonder how the series would have been received if they just released the live-action teaser and skipped the costume test teaser.

Music artists such as Eminem and Beyonce can release a surprise album with no marketing, and the news can spread like wildfire and instantly land them a number one record. Yet, studios still insist on releasing unfinished teasers and trailers nearly a year out from release, which often only harms the general perception of the film or TV show. There is currently so much media to be consumed; from several superhero blockbusters released each year, to over a dozen streaming services all offering their own shows and films. It seems frivolous to release unfinished media so early in an oversaturated marketplace. I have to wonder if negative opinions would falter if blockbusters released fully polished trailers just two months before the release of the film. In 2019, do we really need trailers almost a year out from the opening night?

Looking for more industry insights? Check these out.