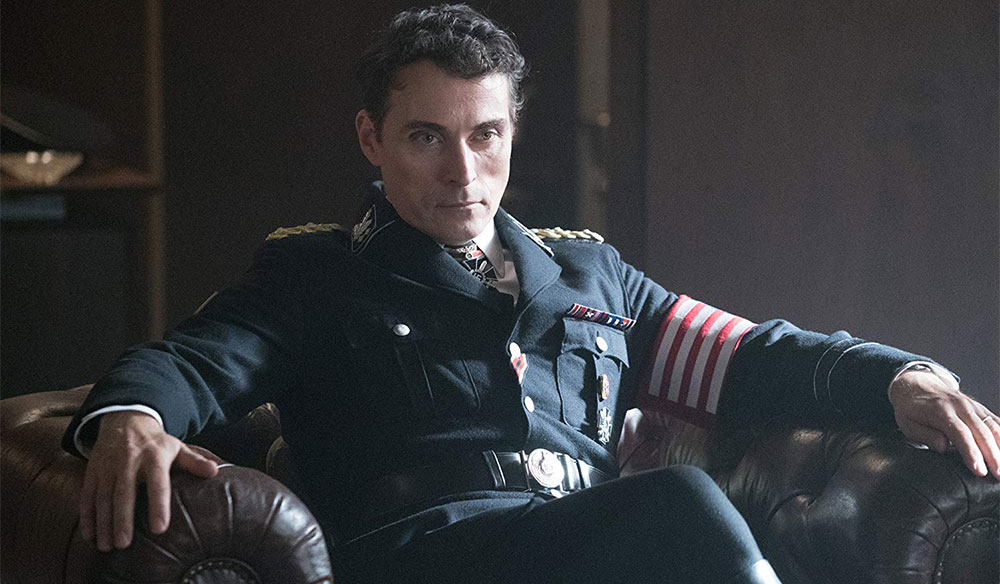 Interview: “The Man in the High Castle” Cinematographer Gonzalo Amat

From The Man in the High Castle to Happy!, cinematographer Gonzalo Amat shares the who, what, and why behind the production’s creative choices. 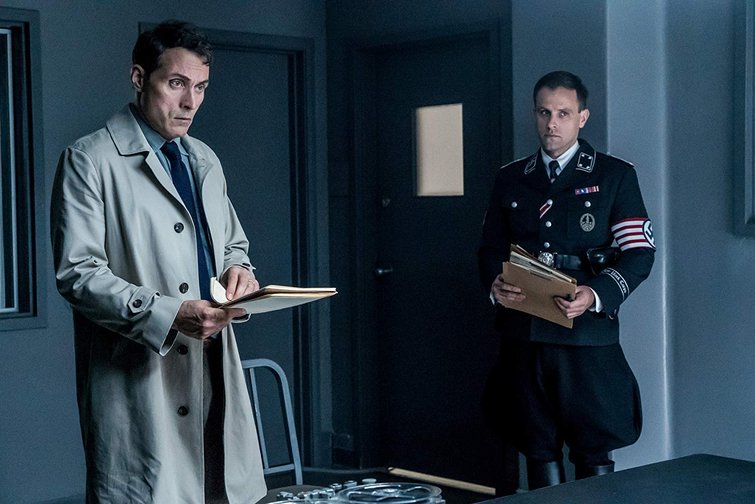 The Man in the High Castle. Photo by Liane-Hentscher (© Amazon-Studios).

PremiumBeat: The Man in the High Castle treads the line between history and fantasy. How did a revisionist view of world events affect the choices you made in lighting, composition, and the desaturated color palette?

Gonzalo Amat: It determined those choices one-hundred percent. We were constantly trying to convey the bleakness of an authoritarian world through all those visual choices. As the seasons progressed, we played more with counterpoint, where within the same palette, we made it more of a classic Norman Rockwell world. Sometimes, this would relate to the audience as seeing a version of their ideal past, but with our alternate history.

PB: The show debuted prior to the 2016 U.S. election. You could say, thematically, what’s being explored are the values of a fascist society. Has the current political climate affected the creative choices you’ve made behind the lens?

GA: As the current political climate has evolved, it has made the show more relevant, and there has been more responsibility behind the choices and how we convey the world in the series. Our deep story has always been about hope and human nature seeking freedom, so those themes gained a lot of strength with all the emerging authoritarian regimes and extreme politics around the world. I would say that the present situation has shaped the visuals of this project, as we see images of victims of these political landscapes that end up affecting how we see the world. On a personal level, I have used those images to try to echo the current situation to the visuals in our story in The Man in the High Castle. 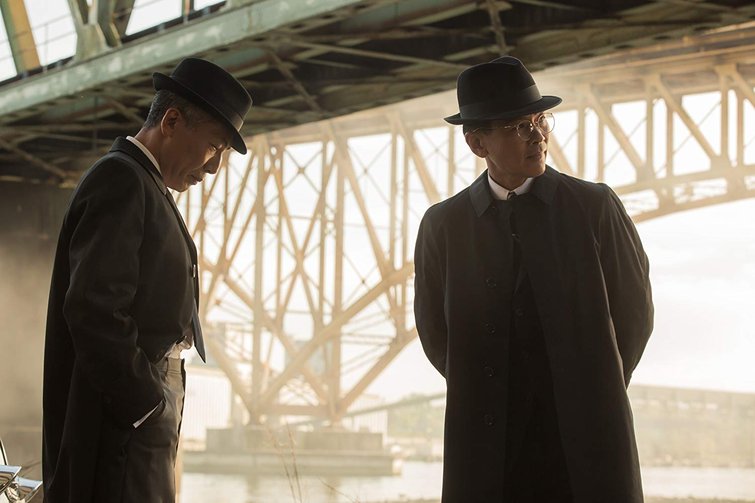 The Man in the High Castle. Photo by Liane-Hentscher (© Amazon-Studios).

PB: You’re nominated for a Primetime Emmy for Outstanding Cinematography for a Single-Camera Series (one hour) and an ASC Award for the episode “Jahr Null.” What do you think it was about that particular episode that inspired the nominations?

GA: I think it might have to do with the variety of atmospheres that we were able to play with, from a simple scene with two characters saying goodbye because they can’t be together (which was emotional), all the way to a depiction of a dimension travel portal, and how we visualized it through light. I think maybe that range of visual storytelling was, in part, what earned it nominations. From the original script, I knew it would be a great episode because of the variety and the strong emotional content, which is always great to illustrate visually. I also think it’s because on the main set piece of the episode, the audience has been waiting to see what this travel is, and through those scenes we were able to convey something that matched their expectations. 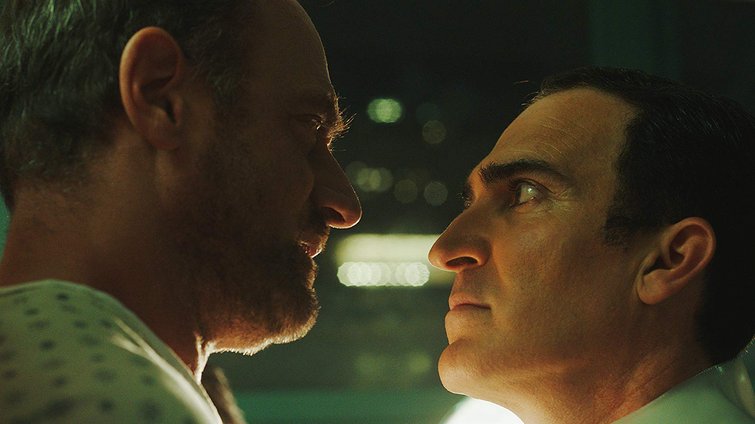 PB: Happy! is a delirious, quirky, noirish action comedy. How did you approach shooting something so totally unique and outrageous?

GA: On Happy!, there was the original graphic novel to work off of. So, in a way, there was some guide of what the basic visuals were. But Brian Taylor and Grant Morrison, who wrote the book, wanted to experiment with a lot more color and grittiness than the original novel, so that was the base for our visuals. From there, we looked at a lot of classic night New York movies. With me being from there and frequently exploring the night with my stills camera, it felt very familiar, immediately. Then, there is the delirious element (like you mentioned), which was a lot of fun to illustrate the main character’s state of mind, almost hallucinatory, when Happy! appears.

Then, through a mix of gritty realism, and some hyper-stylized camera movement and lighting, the final look emerged. It was fun to experiment with a different style, even though the main concept of both was being visually expressionistic. 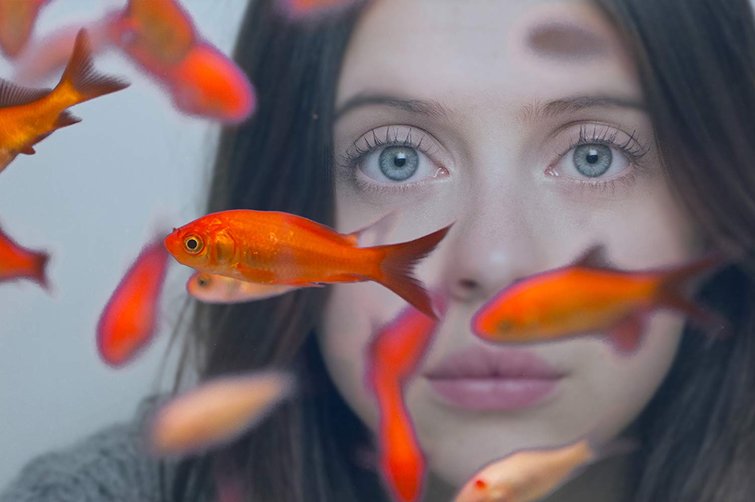 Carrie Pilby (via The Orchard).

PB: Susan Johnson directed the indie comedy, Carrie Pilby. The film was written by Kara Holden and Caren Lissner and produced by a majority of women. That’s pretty unusual to have most of the creative stakeholders be female. Did you find any differences in the working environment or the way you collaborated on the material?

GA: Not really. I have worked with a lot of female directors, and I would say that the main difference is that they tend to be more prepared than the male counterparts, being that they are more under scrutiny than male directors. I haven’t found any difference in working with female directors, I think it’s more about the personality of the person and level of experience. That film was very special, and what we achieved — with very little — is great. 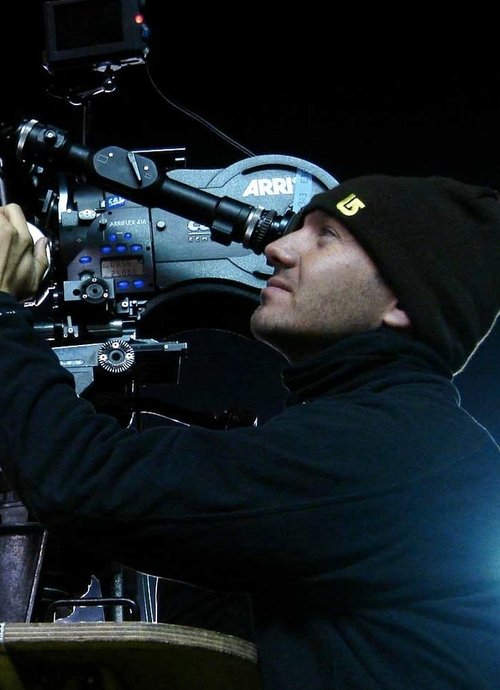 PB: Any advice you’d offer a young cinematographer — creatively and professionally — that you wished you’d known when you first pursued a career?

GA: All of this: be patient. This is like a marathon without a finish line. You never really “make it,” so make it more about the process than the result. Talent is not really the determining factor in getting jobs. I know a lot of talented filmmakers that don’t get breaks, so always make the best out of the opportunities that come up. Reputation builds up more than you would think, so make sure you project the image you want to project. Be a team player. A film or TV or commercial project is not about you, it’s about the story or the subject, so make sure you don’t make it about you. Listen to your crew and team; most likely they have been on more sets than you and have seen solutions to common problems. Learn to listen carefully to the director and actors, and ask questions. If you make it about the story, you can’t go wrong. Be grateful and be nice, you get more from people like that.