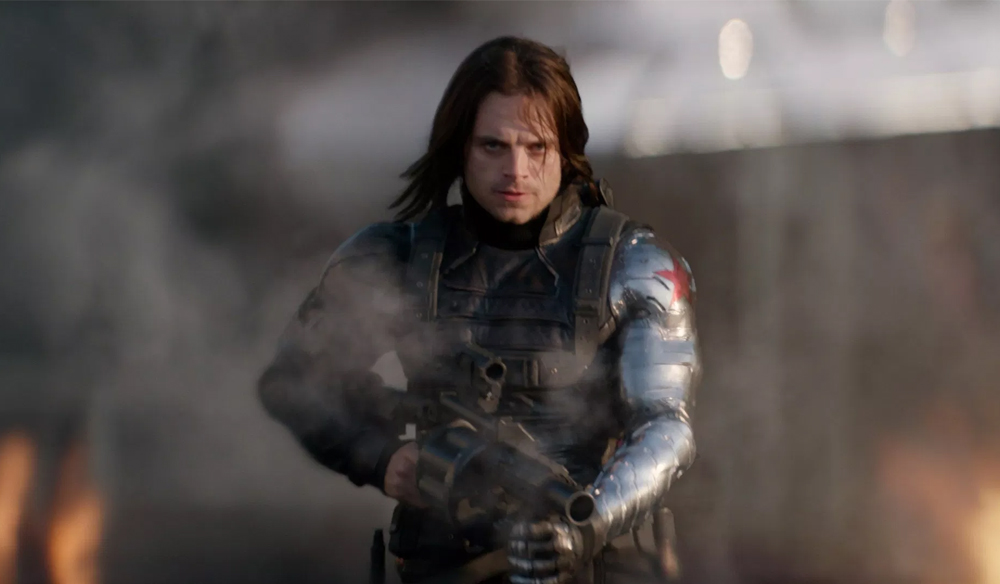 A film’s rating ensures a certain kind of audience. Here, we discuss the logic and thought process behind making a summer action film.

Every producer working on a summer action film must make an R-rated film with a strong adult appeal or create something more accessible for larger audiences. So, how do you make this determination?

I can’t disagree with that critique. When we see our hero plow through a warehouse shooting the bad guys, and they instantly fall bloodless to the floor, it somewhat diminishes the seriousness of the action.

On the topic, James Mangold, director of Logan and 3:10 to Yuma, said the following:

I have a lot of misgivings about violence and PG ratings. A PG film might show hundreds of people dying, falling off buildings, getting mowed down by rapid-fire guns, but you don’t feel the deaths because the ratings system dictates the amount of agony being played by the actor.

In a weird way, that makes violence more palatable because when we excise the upsetting bits, we de-sensitize ourselves to death to the point where it’s almost like shooting ducks at a carnival.

Whenever we hear an announcement for a popular hard-edged character coming to the big screen, there are always anxious moviegoers pleading for the film to be R-rated, and show the violence in all its glory.

Notably, despite the glaring lack of gore from slices, stabs, and gunshots, many summer action films that play it safe are either top box office contenders or happily ensconced in the museum of classics.

But, are audiences longing for an adult take on a popular character (see Logan), or are they just bloodthirsty?

Typically, suppose a film shows violence that’s both realistic and extreme. In that case, the film will garner an R-rating—or in the UK, a 15 rating (although these evaluations can become convoluted—we touch upon this below).

An R-rated film requires someone under the age of seventeen to be accompanied by an adult, and a BBFC 15 rating will only permit those who are fifteen and above to watch the film. It doesn’t matter if you have an adult accompanying you or not. But what do realistic and extreme mean?

In the following sequence from the PG-13 X-Men 2, enemy combatants invade the X-mansion, and in his savage-but-protective nature, Wolverine chops down any foe in his wake to protect the children.

Despite having razor-sharp claws that can cut through any material, the soldiers who regrettably find themselves in Wolverine’s path visually receive nothing more than torn clothing, despite the slicing and stabbing.

Conversely, in a scene that almost mimics the events from the 2003 film, Wolverine again goes berserk against a group of enemy combatants to protect young children.

The difference, however, is that if Wolverine slices an enemy soldier’s neck, we see the blood splatter from the initial cut, flesh flung in the direction of the attack, and a gush of blood running from the soldier’s wound.

This is an example of both realistic and extreme violence.

Of course, bloody gore isn’t the only factor involved in a movie’s rating. There’s also sex, nudity, language, drug use—each category has an extremity limit that will push the rating into the next class.

Regarding violence, the exact level of extreme is somewhat blurred, and both the MPAA and BBFC have been criticized—for decades—by filmmakers and audiences alike.

For example, in the clip beneath from the beloved 2018 summer action film Black Panther (PG 13), the character Killmonger (the antagonist) shoots and wounds another character named Ulysses Klaue. Not following the norms of PG-13, however, we see the two bullets penetrate Klaue, along with bloody entry wounds.

More frequently, we’d see the character being shot from an angle, where the bullet impact is hidden (see this clip from Marvel’s Captain America: The Winter Soldier). The effect is visible, but we only see damage to the clothing and not the flesh, or the character gets shot off the frame, and then we see a small amount of blood on the character’s shirt.

Of course, we cannot disregard the economic factor. Both The Dark Knight and X-men 2 are inherently violent, but a large portion of the core demographic for summer action films are teenagers and children.

And, without those adolescent seats, studios lose a ton of box office cash and merchandising. Not to mention that R-rated movies miss out on advertisements on teen-friendly spots—teen TV channels, Happy Meals, gaming websites, and so forth.

The Demand for Blood or Adult Tone?

With the recent news that Marvel Studios will be bringing Blade into the fold, the internet was quick to rally behind the mantra that Blade, like the first iteration, needs to be bloody and R-rated.

Over the last few years, we’ve unquestionably seen a demand for more R-rated action films. Not necessarily for action films such as Die Hard, but for comic book films like Logan and Deadpool, and future films based on more street-level characters.

But, are audiences longing for senseless bloody action in their summer action films, or do they merely want to see the characters they’ve grown up with now presented in a more adult-like tone?

While there’s an argument for visceral violence in these films (hey, I’m for it too), do we really need squirts of blood from every orc that Aragorn cuts down, in the same way we saw from those slain by Jon Snow’s sword?

The thing is, unless it’s a blood-soaked horror film where the gore is the selling point, the nature of onscreen violence is usually a by-product of the tone of the film. What do I mean by that?

Well, again, James Mangold has words on the topic. Speaking at the 2018 Writers Guild Association Beyond Words Panel, he said the following:

You have to have a slightly off-pedal goal for your film, and the people who are gonna go: ‘What the fuck is that eight-minute scene between Professor X and Logan? That’s light eight minutes of two guys in a tank talking.’ And, it’s like: ‘Yeah. That’s not gonna change because the vibe of this movie is an adult drama.’

If we had a rated-R movie, there were gonna be no Happy Meals. There can be no action figures. There was gonna be no marketing on Saturday morning cartoons or anything like it. So that, suddenly, you’re not making a movie written for someone under fourteen, fifteen. And, that changes the length of scenes. It changes what they’re talking about.

This is, apparent, when we compare the likes of Game of Thrones and Lord of the Rings. Both are fantasy epics, involve creatures and magic, and are set in a world different from ours. Yet, Game of Thrones is naturally more grounded in reality than Lord of The Rings. And, as such, when a character meets the sharp end of a blade, you expect to see the real consequence of that action.

With Lord of the Rings, not so much. The film, in tone, is fantastical. The unimaginable and unreal are around every corner and, as a result, the lack of blood in altercations doesn’t seem that outlandish.

There’s undoubtedly a disparity between the content in teen-friendly summer action films and the absence of blood to make it age-appropriate. It seems impracticable to have Samuel L. Jackson‘s Nick Fury shoot down a dozen bad guys with a machine gun, but it’s okay as there’s no blood splatter.

As I said before, the rating system for domestic and foreign movies has been scrutinized for years. It was the focus of the documentary This Film Is Not Yet Rated.

Going forward, it’ll be interesting to see if the hold over the use of blood effects changes.

Looking for more on the film and video industry? We’ve got you covered.