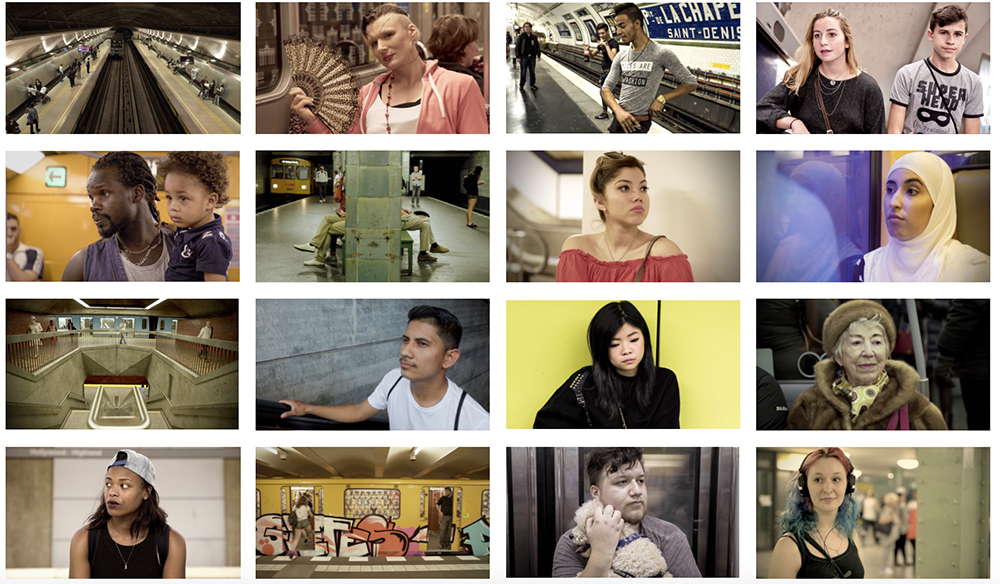 All images via “Life Underground.”

We live in a world that is somehow both highly connected (through complex transportation systems and online communities) yet also very divided — by political, social, and ethical boundaries. For one French filmmaker and interactive designer, Hervé Cohen, art presents a way to connect the dots.

At this year’s SXSW Conference, Cohen’s “Life Underground” exhibit — a part of the SXSW Arts Program — showcases how this documentary filmmaker can use a traditional medium (film) in a non-traditional way by creating an interactive exhibit that allows audiences to seamlessly travel between 13 different subway stations across the globe. At each stop, audiences encounter three different stories of people from different nationalities, orientations, and worldviews for a broader appreciation of the whole.

We chatted with Cohen about his project, the idea behind it, how he did it, and what he hopes it will accomplish.

The Cinematic Beauty of the Underground 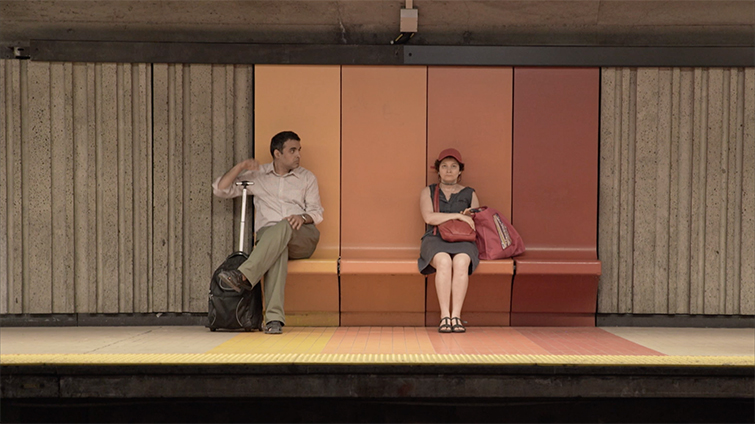 One of the biggest goals I have for this project is to reveal the beauty of underground places. It’s very cinematic. I’m from Paris originally, where I know my city and my subway, but I’m fascinated by exploring other urban transit environments and meeting the people who travel them every day.

“Life Underground” is about as ambitious a project as they come — it spans continents, cities, and perspectives. From Montreal to Los Angeles to Hong Kong and back to Madrid, Cohen’s vérité -style camera follows both foot traffic and people at rest while interviewing subjects along the way. 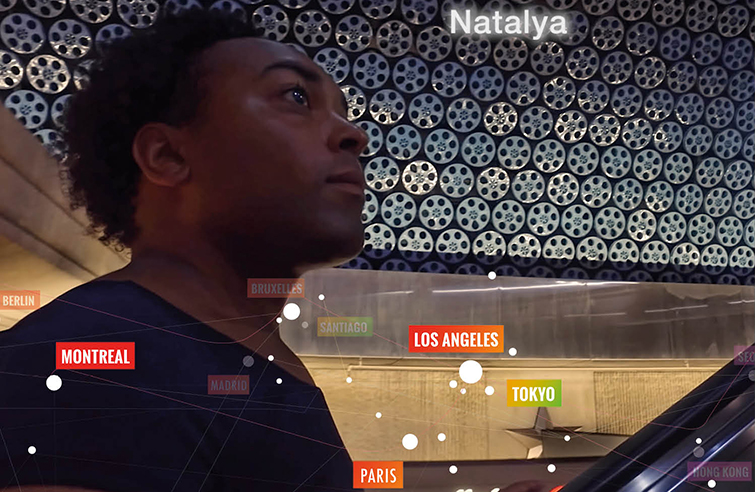 Originally the idea was to do a feature-length documentary, but for now it’s meant to be used online on a computer as a individual experience, or to be viewed as an installation where it’s a shared experience — just like people would share space in a subway.

Cohen’s installation at SXSW is meant for both online and in-person audiences. At SXSW, the exhibit is set up in an intimate room with four large-scale, free-standing projections, each looping through more than 10 passenger stories; however, online, viewers can control the experience by clicking through the different stops however they’d like.

A Point A-to-Point B Life 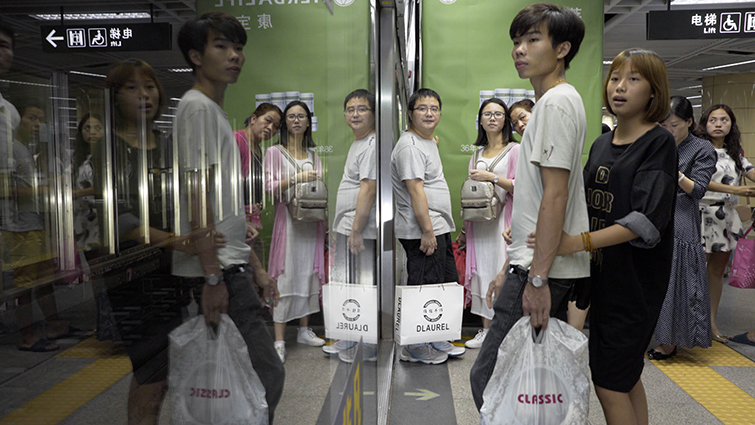 Subways are usually channeling in and out of big metropolitan areas where you have people from all different places on Earth brought together. It’s the same urban point A-to-point B lifestyle that brings people together. Different backgrounds, but the same human energy.

Cohen talks a lot about the odd juxtaposition each city represents. On one hand, each environment is completely different from the others in regards to languages, colors and people; however, on the other hand, because they are such heavily populated areas, the same divisiveness is persistent throughout. 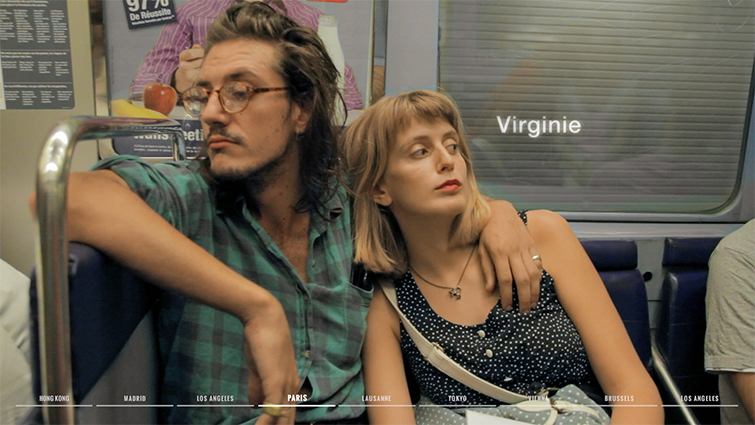 For most of the production, I primarily shot on a Sony a7S II — which because of its small size people wouldn’t usually pay much attention to me. At each city, I had an assistant, who would also serve as translator, working with a Zoom H6 to record ambient sounds and the interviews.

The Sony a7S II really is about as inconspicuous as they come. However, Cohen’s genuine nature and artistic approachability allowed him to connect with people and film the interviews in a meaningful way. As you watch, people open up about their dreams, their fears, their anxieties, and the other aspects of their daily lives. When you watch several at the same time, these stories begin to blend together in a way that is both soothing and fascinating.

“Life Underground,” like its subjects, is an ongoing project. Cohen plans to continue capturing more cities’ subways — Warsaw is now complete, and Taiwan is up next. To find out more about the project, and experience it yourself, take a look here.

For more coverage of the artists and filmmakers at SXSW, check out some of these articles.