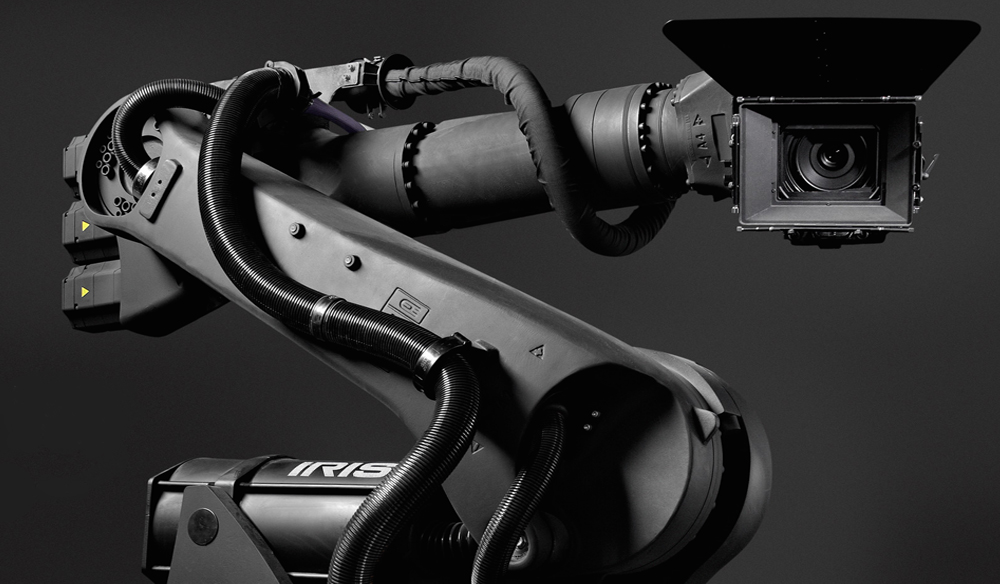 The Awesome Robots Behind the Camera

Over the past 5 years, Motion Control Operators have been creating incredible robotic arms that make precision and repetitive cinematography a possibility.

If you ever encounter a dolly and crane that can completely control itself, then you just found yourself a motion control camera setup. These devices are commonly used to sync live action shots with digital VFX, but as they have progressed technologically, they are becoming a cinematographer’s dream tool. Let’s take a look at the machines from Bot & Dolly and Mark Roberts Motion Control. 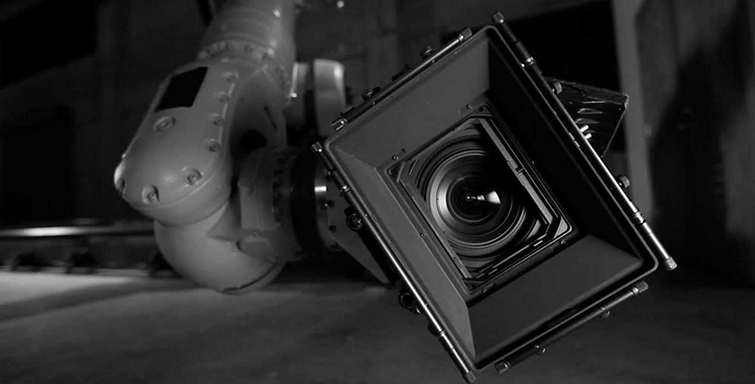 Bot & Dolly specializes in creating motion control mechanical arms with custom software for filmmakers, architects, and digital fabricators. They have also created several machines for art and entertainment installations, like the ones used in the video Box.

The team at Bot & Dolly once received a commission from Google as one of their earliest project. The created a robotic arm that could be controlled by Nexus devices. Needless to say, it impressed… considering Google then purchased the company afterwards.

Meanwhile, the company teamed up with director Alfonso Cuarón to help him achieve the weightlessness of space in Gravity. With the intense amount of pre-visualization required for the film, Bot & Dolly had references to the entire movement of the film. The storyboards and animated sequences planned out the film’s entire choreography. With that information, they were able to plan all the camera movements before hand.

They would be able to film Sandra Bullock like never before. The Bot & Dolly IRIS system was not only able to get into tight places, it could repeat the exact same movements repeatedly, allowing them to perfectly sync with the digital VFX.

Director and Actor Keanu Reeves was also an early adopter of Bot & Dolly’s technology. He aimed to shoot the martial arts film Man of Tai Chi using actors instead of the CGI elements other films had used historically.

It’s hard to give an update on Bot & Dolly, as the company has gone silent since being acquired by Google in 2013. Who knows what advances they have made since. Until we hear more, you can still enjoy the company’s show reel. 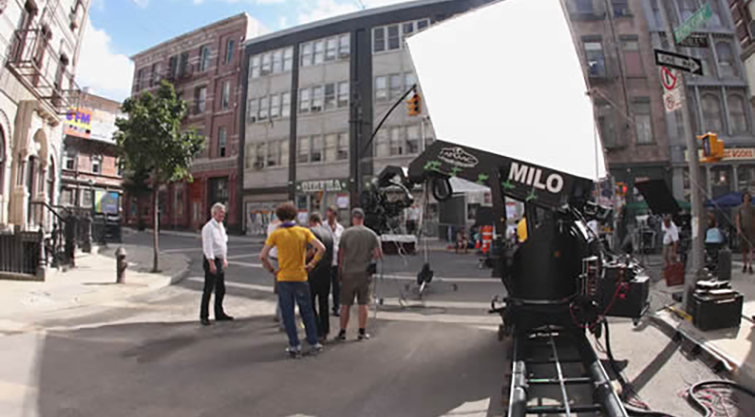 MRMC has made a name for themselves with the Milo motion control system. They actually have an entire series of motion control robotic arms that have been used on a ton of feature films.

The Milo is so well known because of its portability and quick setup. The entire rig can be set up and ready to shoot in 35 minutes.

Not only has the Milo been used on a series of award winning films, it made its runway debut at Paris Fashion Week.

Check out the whole series of cranes and rigs MRMC has built in this awesome promo video.

Ever used one of these devices on set? Want more articles on awesome film tech? Let us know in the comments below