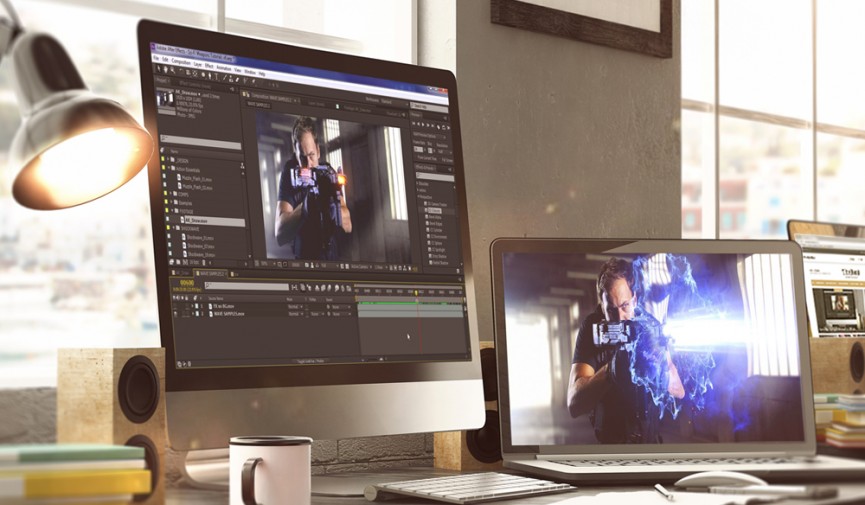 The Best Video Professionals to Learn From

Video production professionals are constantly learning from fellow filmmakers. Here are some video professionals who have given so much to help and educate others.

The internet has become a great source for finding out exactly what you want to know. However, we often forget that it takes a dedicated individual to put up free material for others.

These video production professionals have absolutely no reason to help others, yet they do it anyway, making the industry a better place. Here are some of the best video professionals (and best people) to learn from. 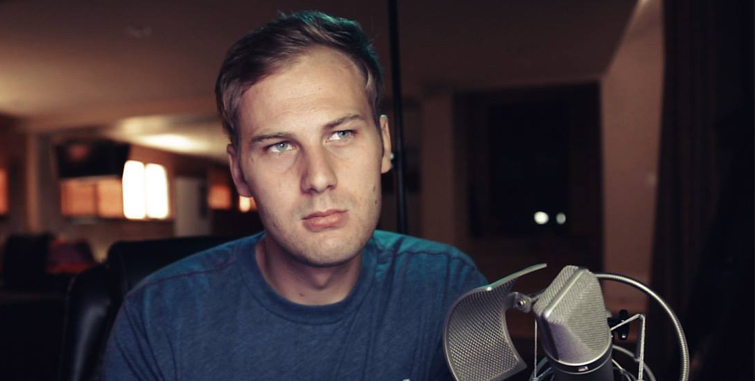 Andrew Kramer is the founder of Video Copilot, an online resource for motion design and visual effects. In 2005, Kramer started making After Effects tutorials that were featured on Creative COW.

By teaching others After Effects, Andrew Kramer became an expert — eventually leading him to design his own software and plugins. Video Copilot plugins like Element 3D and Optical Flares have become standard tools in VFX houses.

Kramer was the keynote speaker at the last Adobe AE World. Here’s a brief snippet of his presentation.

Currently, Andrew Kramer can frequently be found collaborating with director J.J. Abrams. He has produced title sequences for films and shows like Star Trek and Fringe. He is also working on the much anticipated Star Wars: Episode VII – The Force Awakens.

Larry Jordan absolutely knows his stuff. He has experience as a television producer, director, and editor.  He is a member of the Directors Guild of America and Producers Guild of America. He is also an Apple-Certified trainer in digital media.

The larryjordan.com website includes tons of educational information on video production. There are free tutorials on Final Cut Pro and Premiere Pro, recommended reading about video production, and a whole section dedicated to editing as a business.

I believe that technology is inherently confusing for many people. So I work hard, in my writing and training, to make training less frightening and more understandable.

On top of that, Larry releases a free weekly newsletter and weekly webinar. In his “spare time” he hosts and produces Digital Production BuZZ, a weekly podcast covering media production, post-production, and distribution. You can listen to the show live every Thursday night at 6pm PDT or listen the next day on iTunes or YouTube.

When Dave Dugdale started making videos on DSLR cameras, he created the site Learning DSLR Video to take you along his journey. His goal was to educate you about his mistakes and the things he has learned. Dave has recently switched to mirrorless cameras, and thus renamed his site Learning Video.

His site includes free tutorials, camera and gear reviews, and more. Dave also offers incredibly in-depth courses for sale, which are great for learning about a specific camera.

Many of the great DP’s say the same thing, they all enjoy learning and still have much to learn. For these DP’s that have been shooting movies for decades to say that, then I know I will always be learning. I try to stay humble, and this is the reason why I called this site Learning Video, because no matter how good I get, I’ll always be learning.

Shane Hurlbut is a Director of Photography and member of the American Society of Cinematographers. He has worked on films like Act of Valor, We Are Marshall, and Need for Speed.

He started the Hurlblog as a way to share his cinematography experience. The site includes an array of articles on cinematography, lenses and gear, lighting techniques, and all stages of the production workflow.

He has always gone above and beyond to share his experiences. Even breaking down camera and lens options in a movie trailer spot.

Recently he has started Shane’s Inner Circle, an in-depth look at filmmaking exclusively for members. Membership grants you behind-the-scenes access to his sets, classes on advanced theory, gear tests, camera profiles and LUTs, and a monthly podcast.

He and his wife Lydia not only help filmmakers, but make it a priority to help local communities and global social causes. 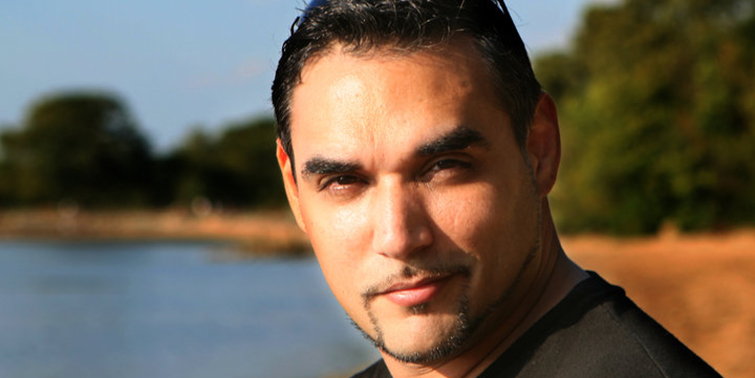 Mitch Martinez has slowly been making quite the name for himself the past few years. He has a blog that covers all sorts of industry news, tutorials, product reviews, and some great behind-the-scenes pieces.

The thing that’s garnered Martinez the most attention is his free stock footage. He has given away over 120GB of free 4k RED footage, as well as some free elements. These materials are free to use in any project. It also give schools the opportunity to use the footage in their curriculum, giving material to students to actively learn from.

Lately, Martinez has gained a lot of attention for his incredible bullet-time rig. Not only did he use 50 cameras to capture these stunning images, he shows you how he did it.

The genesis of this post came from a recent personal experience. If you’ve read any of my previous articles, you may notice that I shoot video with a drone. On a recent shoot, the handle on my drone case broke. It was just a design flaw.

I looked into ordering a replacement part, only to discover that the manufacturer does not warranty the case – it came for free with the drone. Thus there was no replacement part to order. It turned out that this was a widespread problem. There were many users who were stuck with broken cases and no replacement parts.

Seeing the opportunity to help fellow pilots, David Barwin began 3D printing replacement parts. There was no reason for him to do anything, but he stepped in to help out fellow filmmakers. So I gratefully ordered a set.

After that experience, I just felt good. Someone had taken the opportunity to help other filmmakers. It made me think about the many filmmakers who have helped me, and those I have learned from over the years. Many still continue to help the filmmaking community.

I would like to thank all of these filmmakers for their contributions to education over the years. Let’s keep building a great community to learn from and achieve great work.

Let’s try to keep the good vibes going. Who are some video professionals that have helped you over the years? Who should be added to the list? Let us know in the comments below.