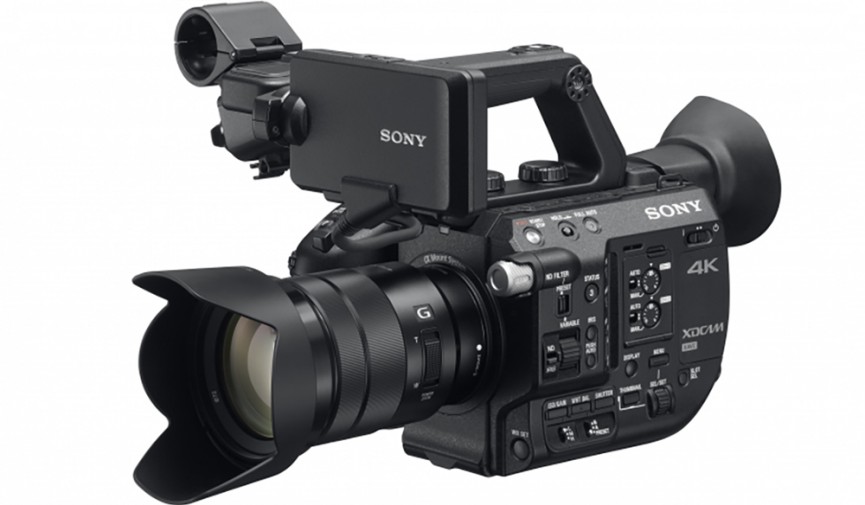 The Biggest Headlines from IBC 2015

The International Broadcast Convention in Amsterdam has come to an end. Here are the big headlines from IBC 2015.

Tons of new cameras, 8K televisions, portable RAID hard drives, and more. Here are a few of the biggest headlines to come from IBC 2015.

Sony made some of the biggest announcements at their Missing Link presentation. They opened with updates on the Sony FS7 and a7S II. However, the show stealer was the reveal of the Sony FS5.

The FS5 is smaller than the FS7. It fits in the palm of your hand, and does not include the handle extension the Sony FS7 had. For more on the FS5, check out this video from Cinema5d.

The Zenmuse X5 is a Micro Four Thirds camera upgrade built specifically for the Inspire 1 aerial platform. It has the ability to record 4K video at 30 fps, as well as capture 16MP still images.

Check out more on the DJI Zenmuse X5 over at AbelCine.

Broadcast your events on the most popular, natively integrated, streaming platforms like Ustream, Livestream, Twitch and YouTube Live or as manual RTMP address to services like Wowza Streaming Server. VidiU Pro is compatible with virtually every streaming platform, so you can choose where you go live, whenever you like, wherever you like.

The Bolt Sidekick is an easy-to-use compact wireless video receiver for directors or AC monitors.

Bolt Sidekick is a lightweight, short range companion receiver to all Teradek Bolt Pro transmission systems. At only 9oz, Bolt Sidekick is the ideal solution for 1st AC’s and Director’s handheld monitors since it will work with any existing Bolt Pro up to 300 feet from the transmitter without affecting its performance. Available in HDMI or 3G-SDI flavors, the Sidekick receiver is the perfect companion for existing systems.

Read more about the Vidiu Pro and Teradek’s other announcements. 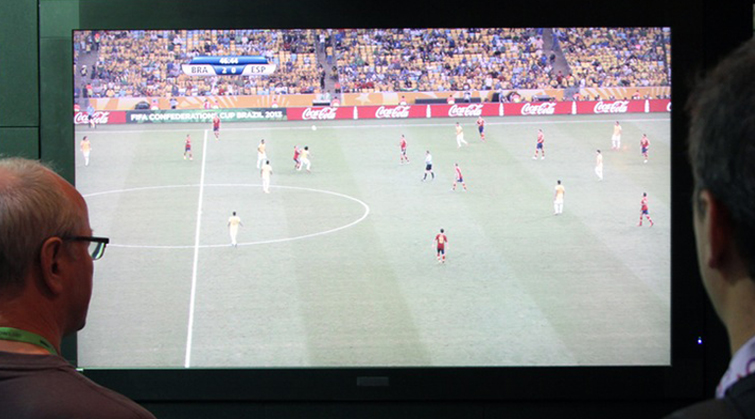 More on the NHK 8K television from IBC.

House of Cards Creator Talks About the Future of Web Broadcasting 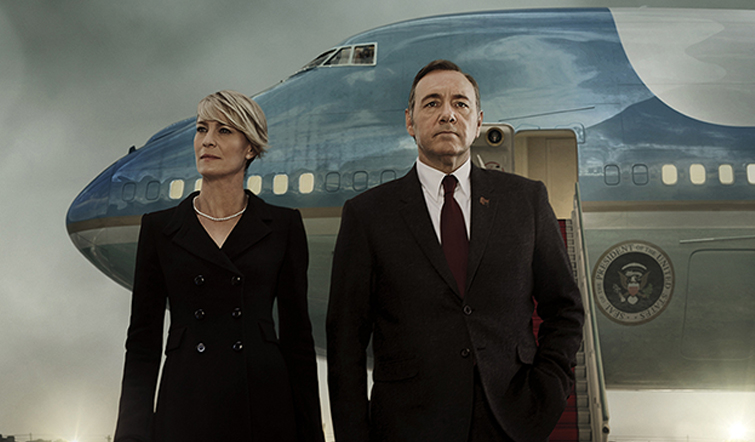 During a keynote presentation, House of Cards writer Michael Dobbs commented that many industry experts believe “the future isn’t feature films, but the Golden Age of television.”

The idea of the traditional broadcaster is gone. The BBC is already moving to the web,” he said, noting that he’s amazed at the new services he gets from the British broadcaster. “One of the criticisms of the BBC is that they having thrown themselves into [new platforms such as] the iPlayer. But the BBC needs to find new sources of revenue — they should take advantage of [these platforms], not just creatively but economically.

Read more of the interview at The Hollywood Reporter. 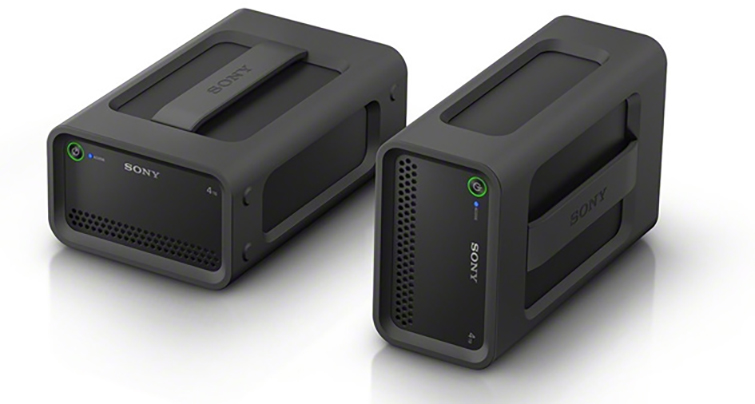 On top of all the camera news, Sony also announced a series of Professional RAID portable hard disk arrays. The 4TB and 6TB units will have USB 3.0 and Thunderbolt 2. The RAID uses the Sony Memory Media Utility to show the disc status, capacity, free space, and formatting options.

Read more about the Sony RAID at Studio Daily

Got any IBC news that we missed? Share the goods in the comments below!