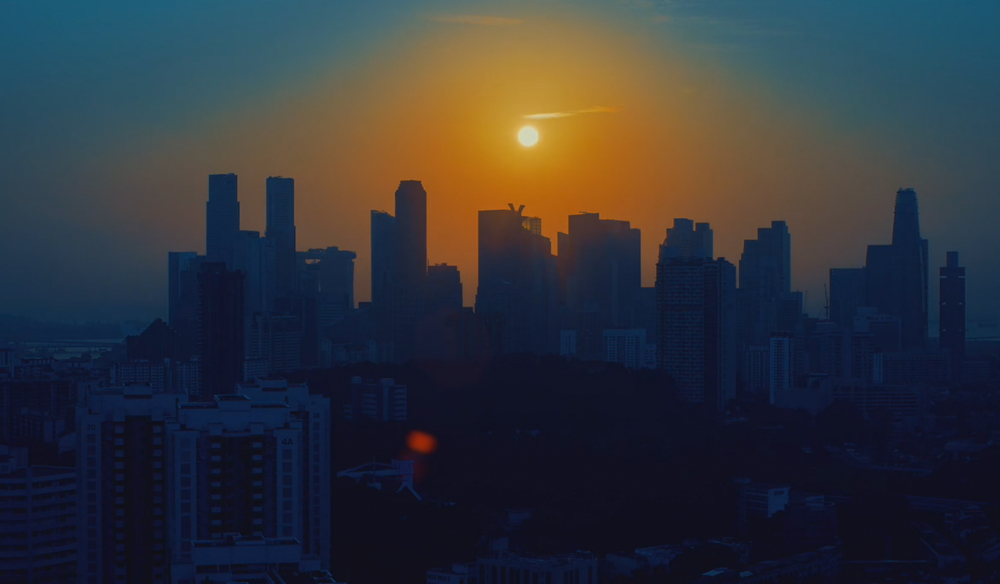 The master of the tilt-shift timelapse debuts his most ambitious project to date.

Keith Loutit is one of the best timelapse filmmakers working. The Australian photographer/filmmaker has blown away audiences with his work over the years, but his latest is an all-time best.

Dubbed The Lion City II — Majulah, the latest timelapse is a multi-year project showing off the incredible growth of Singapore. Prepare to be blown away.

In an interview with Channel News Asia, Loutit shares some insight and information on the making of the video.

Singapore’s history and approach to working within its limited geography fascinates me. I think that sometimes we all travel past subjects and notice sudden changes, but not the slow and steady ones. It’s a little like the elephant and mouse that both coexist, but are unaware of each other’s existence because they perceive time differently. I wanted to open people’s eyes — myself included — to this change and see if it could be crafted into a short film that would appeal to people.

The filmmaker mentions that location scouting and timelapse experiments began in January of 2013 and continued over the next five months. Actual production began in June 2013 and did not conclude until June 2016. Over the three year period, shooting lasted over 500 days, most frequently at the Ghim Moh HDB demolition site.

Loutit admits that he could have continued to shoot longer, “but at some point you just have to draw a line in the sand and release the work so that others can see it.”

The Lion City II is aptly titled, as this is the second Singapore timelapse that Loutit has produced. The first installment, The Lion City, was uploaded three years ago — and also earned a Vimeo Staff Pick. It blew us away then, too.

There is a great breakdown of the original video over on Cinema 5d. This video focused more on the tilt-shift photography that Loutit was known for.

The film is hard hitting and full of effects… more so than if I were releasing a story-based concept. Many of the scenes are not really tilt shift… they’re what I call ‘clean shocks’ or ’tilt shots’ depending on whether I choose to keep the tilt-shift effect.

Loutit is no stranger to timelapse roundups. Seven years ago, he uploaded his tilt-shift timelapse, Beached. The short gave viewers a look at a weekend at Tamrama Beach in Sydney, Australia. It was Loutit’s first of many Vimeo Staff Picks.

He has also covered events in his tilt-shift style, including the Hulkamania Tour in Melbourne, Australia. Catch Hulk Hogan and Rick Flair soaring through the ring.

You may have also seen one of his many Bathtub installments that use tilt shift photography of cargo ships.

If you’ve never gone through all of his work before, I highly recommend going to Loutit’s website for more.

Want to learn more about shooting timelapses? Check out our article on Timelapse Tips, Tricks, and Tools.