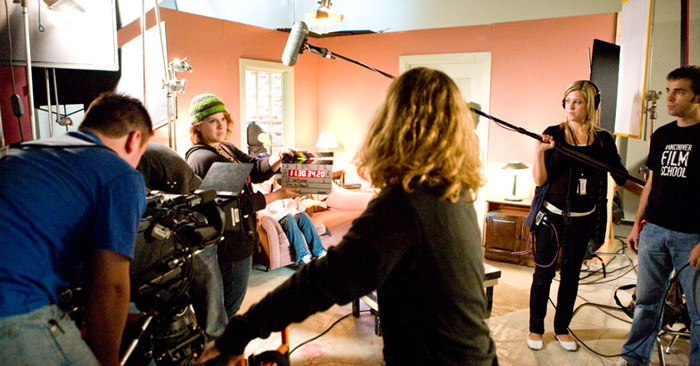 The Right Way To Ask For A Professional Favor

Need a favor for your film or video project? Here’s 5 tips on doing it the right way.

When you’re trying to get your film project made the old adage of ‘beg, borrow or steal’ often comes into play. You might have little or no real funding or you’re paying for the whole thing out of your own pocket. To get this project done you’re doing to have to ask a whole lot of people to work on your project as a favor. Asking for ‘free’ help is never easy. Here’s a few thoughts on how to make that process go smoothly.

When you’re tapping someone up for a favor, just come right out and say it. Especially if it’s in an email saying something like…

I’m working really hard on an exciting personal project and I wondered if I could ask you to help make it happen.

This is much better than wading through “Hi, hope you’re well, it’s been ages, how was that thing I saw you at ages ago? How’s your dog? What you been working on? So I was just wondering…..” The preamble won’t help and more than likely will seem disingenuous. End with some pleasantries but don’t try to lay out the carpet with them.

You want to show you’re already working on this and are already highly invested in making it happen…whatever it takes. Your friend is more likely to agree to come on board when they can see that the ball is already rolling and that they might be one of the final pieces of the puzzle. Also, a bit like charity match funding, it’s easier to get people to give when they are matching someone else’s donation. They’ll feel like others must believe this will have an impact too. People follow other people, so help them see that others are already on board. 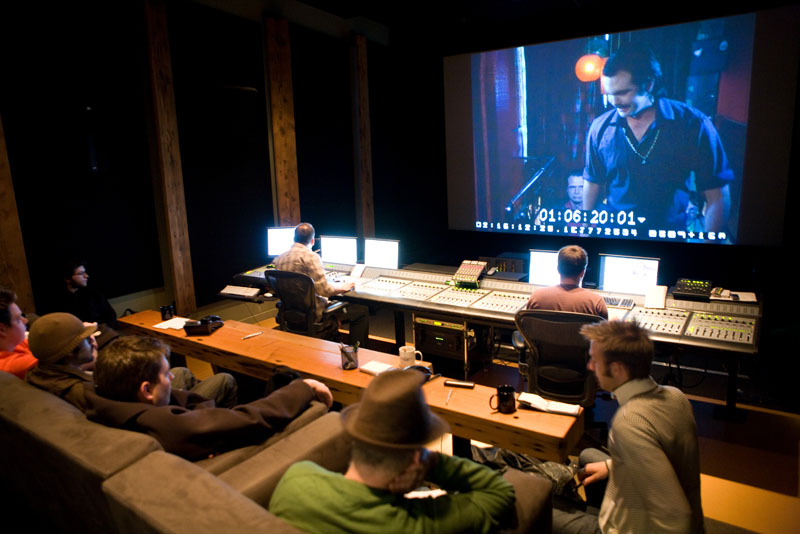 Tip 3: Make it Easy for Them to Say Yes

Do as much of their hard work for them as you can, it’ll make it that much easier for them to say yes. In doing so, they have to put in less initial effort to get started. It’s all about making their first step as friction free as possible. Even if that’s as tenuous as ‘I’m speaking to all the rental houses to try to get some free gear, all I need is your talents to operate it.’  You may not have the gear you need yet, but at least you’re already trying and doing the leg work.

Whatever their ‘barriers to entry’ might be, try your best to lower them. Also, cover their expenses (this is always the right thing to do). 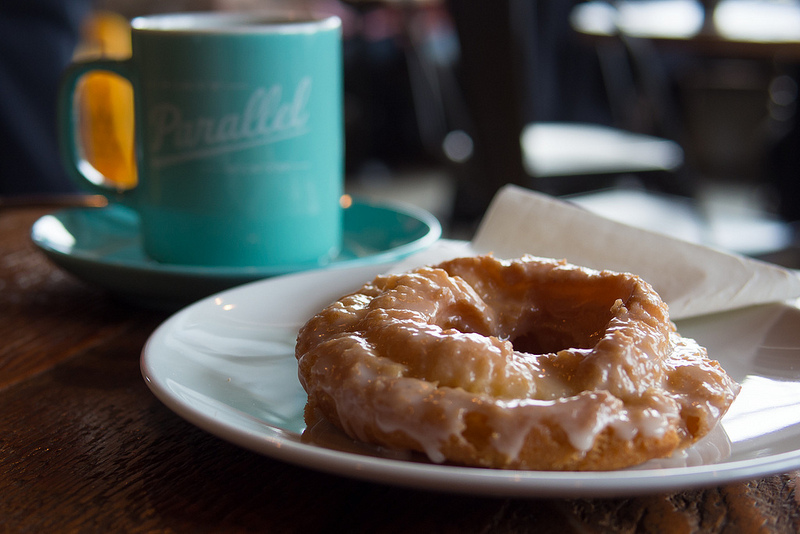 Provide good food and plenty of it. Keep the vibe upbeat. Always show your appreciation. Help out as much as you can.

You are not compensating their time and efforts with cold hard cash , so making the job as fun and enjoyable as possible goes a long way to making them feel like saying yes was the right decision. There’s nothing worse than a tense working environment and people silently wondering about why they ever agreed to do this in the first place. People enjoy working with people they enjoy. Be nice and never turn up empty handed, even if all you can afford is coffee and doughnuts for all.

Even though this is the last tip, it’s undoubtably the most important. Taking the time to say a personal face-to-face thank you at the end of each day or at the end of the gig is a small gesture but an incredibly good investment.

If you can afford it, some kind of token gesture of appreciation (a bottle of wine/whiskey/chocolates/crew T-shirt whatever!) is also a nice touch and helps to make people feel valued and appreciated. They’re also more likely to say ‘yes’ next time!

Always follow up after the project is wrapped and send them a high-res link to a download for their showreels, invite them to wrap parties or screenings and generally demonstrate that their investment of time and effort was worth it.

Asking for favors is never easy. How do you approach it?
Hit the comments below and share your wisdom with the rest of us!