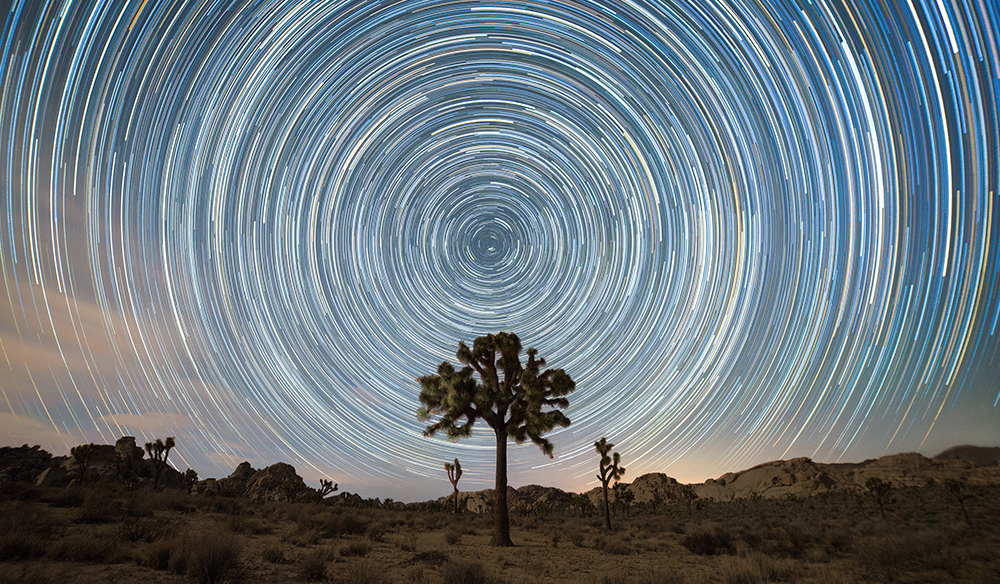 Look to the skies in this roundup of some of the very best night sky timelapse videos!

Recent advancements in DSLR cameras and motion control sliders/dollies have led to a creative explosion in the popularity and creation of timelapse videos. The following videos are examples of some of the very best night sky timelapse videos being created today.

Shooting low-light timelapse video presents inherent challenges and requires specialized gear and an advanced knowledge of photography and production. DSLR cameras must be capable of shooting at a high-ISO and equipped with long exposure shutter settings.

A testament to interest in this field of production is the 2012 release of the Canon 60Da, a DSLR camera geared solely for the astrophotographer. Capturing beautiful night sky images often requires going to locations that are harsh and uncomfortable — just check out the arctic examples below! If you’re up for the challenge, the pay-0ff comes in astonishing images that show the majestic beauty of the natural world. Want to  discover more on the process of shooting timelapse video? This Guide to Timelapse Photography from Photojojo.com is one good place to start.

1. Timescapes: “Death Is the Road to Awe”

Tom Lowe is changing the way we look at the sky above us.  Named the 2011 Astronomy Photographer of the Year, Tom recently completed his film Timescapes, the first major astrophotography film of its kind. Death Is the Road to Awe is a sample of timelapse video footage from that film shot in the American Southwest. Pay special attention to the last few seconds, as nighttime military drills create amazing light flares in the distance!

Celestial Lights is the second timelapse video project from creator Ole C. Salomonsen (the first, In The Land of Northern Lights, can be viewed here). Ole captured the amazing northern lights of Norway, Finland, and Sweden in this timelapse film shot in the fall and winter of 2011/2012. From the nearly 150,000 frames that were shot during production, only the best 6000 made the final cut. The nighttime timelapse footage was shot using the Canon 5D Mark II and III, as well as a variety of wide-angle lenses. This is a magnificent timelapse video of one of nature’s most stunning phenomenon!

Photographer Jeff Chen Kuo Chih shot the Milky Way as it shone brightly over the Sierra Nevadas in late June. Jeff beautifully captured the stars (and many shooting stars!) in this impressive timelapse video. Eastern Sierra Time Lapse was shot with a Nikon D5100 and D3, mounted on a Dynamic Perception motion dolly.  Shooting in the wilderness did prove to be a dangerous project. At one point during shooting, Jeff was nearly face to face with a wild bear! The jaw-dropping shots in this nighttime timelapse video show that it was well worth the challenge.

In the Raw Lightscapes timelapse video, filmmaker Enrique Pacheco captures the amazing light above Iceland. Gorgeous snow-covered mountains are the backdrop for amazing cloud formations and the wonder of Iceland’s Northern Lights!

Landscapes is a compilation of a year’s worth of timelapse video shooting by photographer Dustin Farrell. Shot entirely on the Canon 5D MarkII with post-production in Adobe After Effects, this timelapse video showcases the beautiful skies above Arizona, as well as a few natural landmarks from that state. Dustin’s trick for getting the images to pop off the screen?  Stacking images in Screen Mode in After Effects. Check out more of his video tips on this film’s Vimeo page.

Randy Halverson is one of the world’s leading timelapse photographers.  In this timelapse film, he captures some of the beautiful night skies above his home state, South Dakota. Randy shoots his timelapse videos on a variety of Canon cameras, including the 5D Mark II, Canon 60D, and T2i with especially long exposure times (20-30 seconds per shot). Randy shot these images in RAW format and edited the project in Adobe Premiere Pro. Check out more of his timelapse work on his site — Dakotalapse.com.

Simon Christen takes his camera to a more urban environment with The Unseen Sea, a timelapse video shot around the San Francisco Bay Area. Beautiful cloud and fog formations dance over the California landscape giving the perception of a rolling current. Simon shot the timelapse film over the course of a year using primarily the Canon 40D.  The Unseen Sea is a film that excels in its simplistic grace!

This beautifully shot timelapse video documents a natural phenomenon dubbed “The Arctic Light.” Shot on Norway’s Arctic coast, the film chronicles a phenomenon where the sunrise and sunset coalesce in the sky each spring, resulting in a spectacular array of colors. The Arctic Light is a jaw-dropping feast for the eyes! See more great timelapse video by TSO Photography on Vimeo.