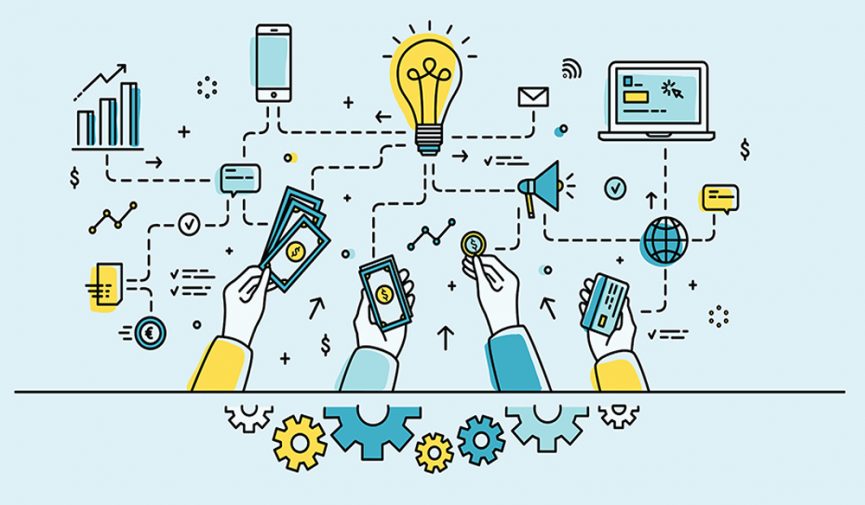 What to Do After A Successful Crowdfunding Campaign

You successfully crowdfunded your next film or video project. Congratulations! So what, exactly, are you supposed to do now?

Since the turn of the decade, crowdfunding has become a new and exciting way to take your film concept from dream to reality. There are no panels of professional financiers to impress, no constrained funding formats or guidelines to adhere to; it’s just you and the internet. Crowdfunding isn’t a new concept, but platforms like Kickstarter and IndieGoGo have certainly streamlined the process.

However, for every 50 successful campaigns, there’s one that gets terrible press and shrouds the platform with skepticism. We’ve all heard stories of games that never come out, or composers taking several years longer than anticipated to create a symphony — and often these failures overshadow the success stories. For example, the reason I’m so versed in crowdfunding failures is that in 2012, I raised $19,200 for a web series, which then crashed and burned through two production attempts in 2013 and in 2014. What should have been a four-hour web series, is now a few TBs worth of scrambled media, and a garage filled with moldy props and costumes.

There are dozens, if not hundreds, of articles full of advice on how to complete a crowdfunding campaign. Most contain reliable information, and with enough elbow grease, you’ve got a good shot at hitting your goal. However, what they don’t tell you is what to do after. If you’re a professional filmmaker, this article might not be for you. However, if you’ve been making films for a few years and think you’re ready to tackle your first crowdfunding campaign, read on. 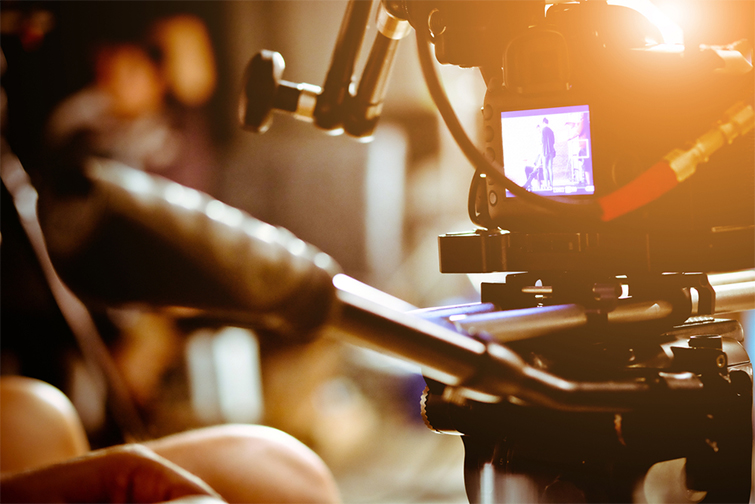 Many elements can tank a project, whether it’s funded a not. We see feature films that live in development hell for eternity, and we even see films that are halfway through production or post-production, and then they suddenly stop and never get picked back up again. One of our setbacks was that a primary exterior location was literally demolished and turned into a housing estate (ironically, our set designer now lives in one of those houses). We could reshoot the earlier scenes in a different location, but one of the actors had wrapped and moved not only to a different country but also to a different continent. Things happen that you sometimes can’t control. But, there are a few post-crowdfunding tips you can follow to nail your post-campaign experience and minimize the chance of failure.

Get Perks in First

Perks are the most recognizable elements of crowdfunding — and also the most distressing and confusing. Crowdfunding, when you strip away the glamor, is a charitable donation. It’s neither a financial investment nor a purchase. However, the exchange of money for the promise of a T-shirt or some other reward makes it hard for backers to feel like they’re not buying something.

There will be some perks that you can only deliver after you’ve completed the film, such as a DVDs or digital downloads of the film itself. For everything else (T-shirts, posters, stickers, and so on), get them printed or made as soon as you get the campaign money, before you start making the film. When you jump head first into production and then finish a grueling edit, the last thing you want to remember is that you now have to sort the production of the perks.

If your film, for whatever reason, fails, your backers are going to be understandably disappointed. Perks can mitigate the severity of this disappointment, in case something goes awry, by proving that you didn’t waste your campaign earnings.

Make Sure Everyone Wants Your Perks 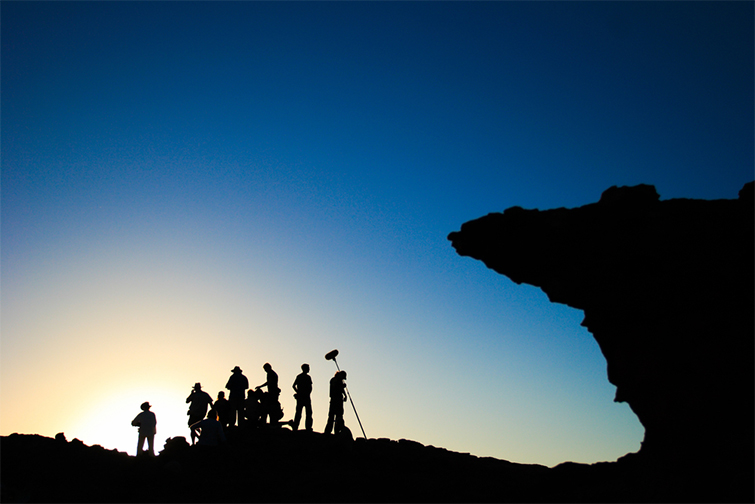 It’s 2018, but not everyone is adept at using computers and the internet. When you’re crowdfunding, you’re more than likely going to have a family member who’ll be more than happy to pledge. They may pledge an amount that qualifies them for a perk, but they have no intention of collecting it — they just wanted to contribute. (This happens a lot.) Both Kickstarter and IndieGoGo have updated their contribution system to accommodate this, but mistakes can still happen, and this will lead to a surplus of unwanted perks. (To this day, I still have 20+ posters sitting on the top of my wardrobe.) You can send reward surveys and messages from your campaign dashboard — it’s beneficial to do this as soon as possible, as you could save yourself a few extra dollars that could go toward your production costs. 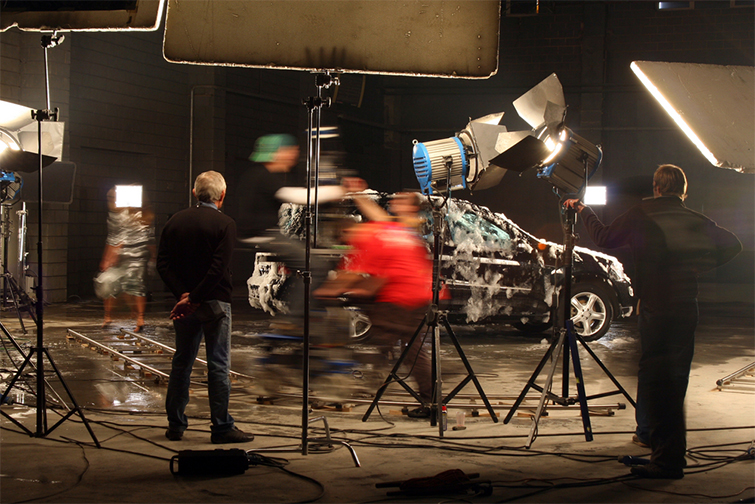 While we weren’t able to complete the web series and deliver DVDs of the final product, we did have everything else finished: T-shirts, posters, badges, stickers, and so on. Not many of the backers wanted the perks without the finished project, which was completely understandable. As a result, we were able to give unwanted perks to other backers, and we donated the T-shirts. A curveball, however, was the postage.

When we began our campaign, we factored postage into our overall campaign costs. However, when we sent the perks out to the international backers, the postage cost more than the pledge itself. The major platforms have since implemented a section that helps you account for international postage rates, but online postage charts are flimsy at best. The best option is to take a sample package of perks to the post office before the campaign starts to get an exact quote. Remember, the cost of postage also needs to include packaging materials. 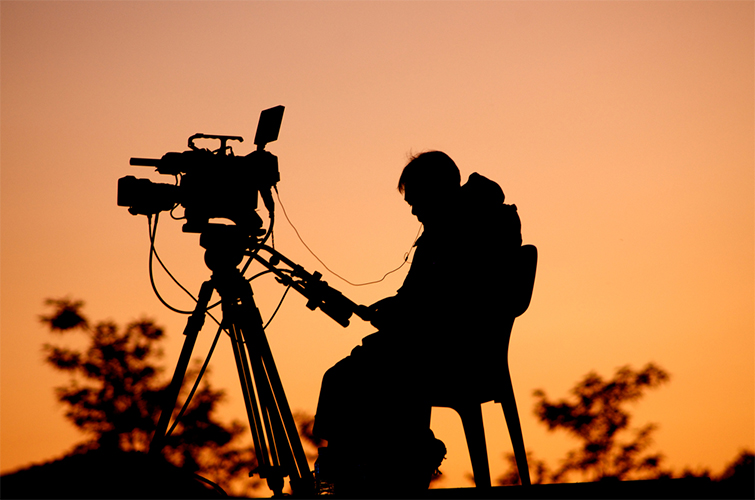 There’s no huge write-up for this point. The subtitle is self-evident. Open a new bank account for the crowdfunding cash. You should already have a budget identifying where the funding is going, but if you have a set amount put aside for estimated expenses, such as fuel for travel and food for the cast and crew, it’s going to be helpful to see how much of your budget goes to these estimated expenses. Bookkeeping will get tricky if you buy fuel from the same station for both personal and film use.

Many banks now also offer an e-savings account online. Therefore, if you don’t want to go through the rigmarole of opening a brand new account, you can open an e-saver and transfer when needed — while making a note of what the transfer was for.

Stick to Your Budget 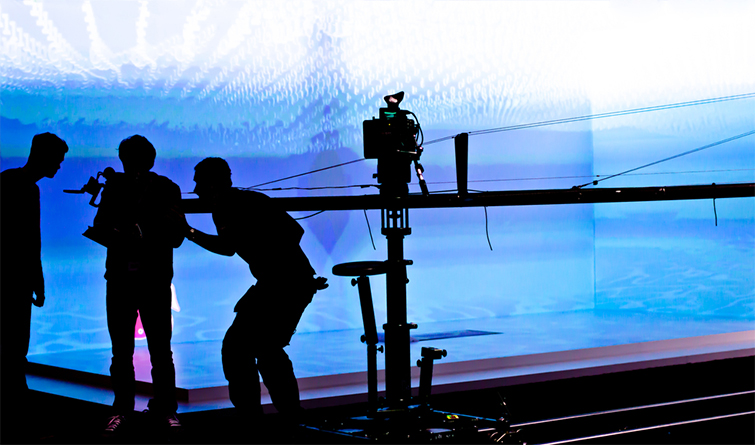 Perhaps the most obvious tip on the list is to limit your purchases to what’s in the budget. In my campaign, we spent an extra $40 on larger containers of fake blood, and an additional $50 on a pack of four atmospheric fog spray cans rather than just buying the two we budgeted for. While we pushed past our initial goal by an extra 20%, which allowed us to make these additional purchases, it still caused an initial headache with our accounting.

Stick to a Schedule 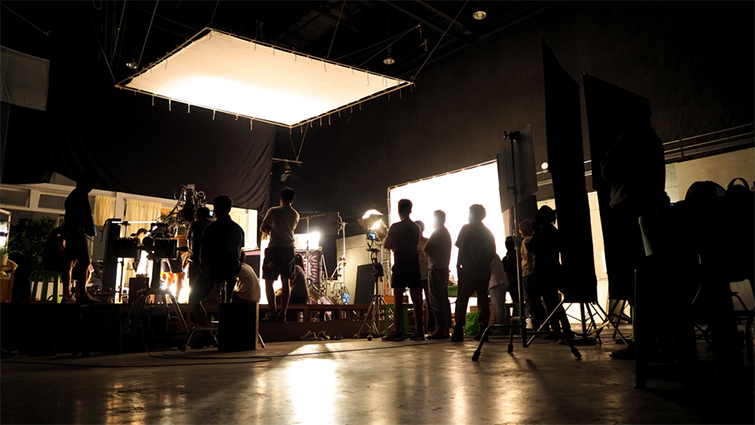 DIY and no-budget filmmaking is hectic, for sure, but if there’s a positive aspect to having no budget, it’s that you also have no deadline. There’s no outside urgency to complete the film; you can make it at whatever pace you like.

When you crowdfund a film, however, the dynamic is different. Yes, there’s still no producer counting days and waiting for delivery, but the longer you wait to complete the project, the faster you will lose momentum and excitement. Your team’s interest will wane, and your supporters will wonder what’s taking so long. So you both do and don’t have a deadline. Create a schedule, stick to it, deliver the goods, and then get started on another.

Looking for more production tips? We’ve got you covered.