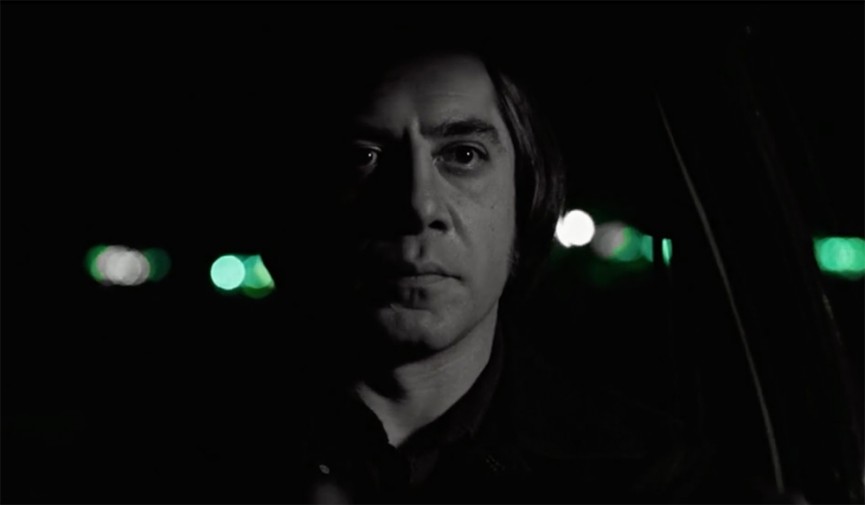 If you’re looking for daily film inspiration, then these top video essayists should not be overlooked. Their passion for film is obvious in every frame.

Film essays have become all the rage over the last couple of years on Vimeo or YouTube. Video editors around the world slice together these thoughtful pieces to teach, inspire, and enlighten us as to what the world of film can offer. Here are some of the best video essay creators in the game right now.

Lets start this list off right with an appropriate send-off for one of the greats, Gene Wilder. Burger Fiction (helmed by Andy Schneider & Jonathan Britnell) made this video tribute to Wilder, demonstrating the legend’s comedic timing and genius mannerisms.

The rest of Burger Fiction’s videos are equally enthralling and happen to be extremely easy to watch. Kick back and let this channel’s genuine love for movies take you through the history of awkwardness, fatal kicks, and one liners.

More likely than not, at some point you’ve probably come across one of Swinney’s essays in the past. Exuding a love for all manner of film, Swinney tastefully pieces together clips that flawlessly work together to focus on topics like similar directing styles, forms of filmmaking, and cinematography.

Every Frame A Painting

Instead of supercuts or catchy montages, the minds behind Digging Deeper focus on walking viewers through their thought process when analyzing some of today’s best movies. In addition to offering thoughtful theories on a film’s subject matter, Digging Deeper provides evidence and audio clips to prove valid points in these insightful think pieces.

Taking a long-form approach to video essays, Channel Criswell (from Lewis Bond) has given us profound looks into some of our favorite films, including 2001: A Space Odyssey, Her, and The Social Network.

Bond’s wide range of knowledge covers obscure and independent work as well, as demonstrated by his look into the subconscious operatic nature of David Lynch’s films.

Fandor Keyframe is one of the more prolific video essay operations on the web. They consistently release high-quality content that both informs and presents thought-provoking questions to viewers.

Lessons from the Screenplay

The Nerdwriter is an informational joyride. Created by Evan Puschak, the channel is essential for anyone keeping up with current events and films. By dissecting ideas and pieces of work, The Nerdwriter presents facts and lets viewers decide how to feel. The channel is definitely worthy of your subscription.

Who are some of your favorite video essay creators? Share in the comments below!