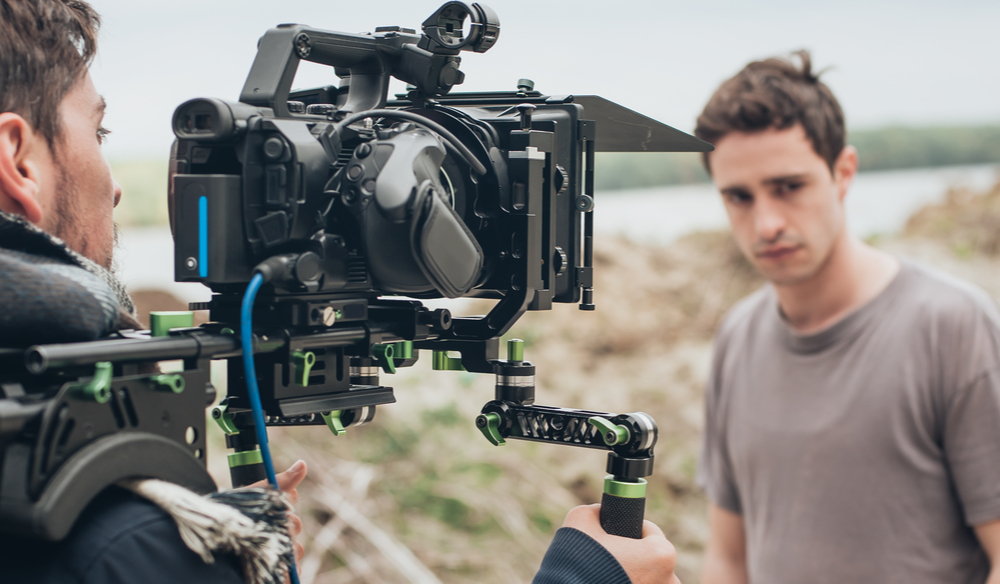 Acting Techniques: Understand Your Actors and Their Methods

Let’s break down the most popular acting techniques, provide notable examples, and see how your talent’s process can improve your film.

Just like any art form, acting is a craft that has many schools of thought. These teachings can be called techniques or processes. The process is the manner in which the actor approaches the scene and best portrays their character and emotions. Techniques can vary depending on where the actor studied and who their teachers were, and actors often chose their techniques based on what makes the most sense to the actor.

As you’ll see below, many acting styles are closely related with a few key differences. Actors can focus on one specific type of acting process, but may rely on specific facets of other, related processes as well. Similarly, in the early 20th Century, prominent actors would learn one technique, then later build upon that technique and make a style of their own. Let’s dive into a few of the most popular and prominent styles.

Classical acting originated long before the age of cinema and derives from acting for an audience on stage. This is not the oldest form of acting, but it is something of a precursor to modern acting techniques. The classical process relies on an actor’s ability to use their full range of motion, body, voice, surroundings, and thoughts in their performance. Utilizing all of the tools available to an actor allows them to tell a truthful story and give a believable performance.

This acting technique, created by Konstantin Stanislavski, set the foundation on which more modern techniques build upon. It focuses on “experiencing the role” rather than simply playing it, and requires actors to think of themselves doing the actions within the script. The technique asks the actors to really feel what they’re portraying and put themselves into the character. An actor should think about the actions of their character in-depth, rather than simply what’s on the page or in a work.

The process tells actors to answer key questions to understand how to portray their character:

Method Acting is built upon the groundwork of the Stanislavski method. The main difference is the actors are encouraged to link their own emotional experiences and memories to the characters.

Method Acting has a reputation for being a headline-grabbing acting technique. Every time you hear of an actor staying in character, even off-set, it’s usually coupled with the actor practicing Method Acting. See Robert Downey Jr.’s over-the-top portrayal of a method actor in Tropic Thunder as a hilarious example. In reality, this isn’t part of the technique, simply a liberty some actors choose to take. (As a funny Easter egg, Robert Downey Jr. literally stays in character throughout the Tropic Thunder DVD commentary.)

The Meisner method is yet another off-shoot from the Stanislavski method. Meisner requires the actors to “live truthfully under imaginary circumstances” and relies on the impulses a character might make given the scene. Rather than focusing on well-thought-out actions or planned reactions, the actor tries to get out of their own head and react to their environment in the moment, as if it’s really happening. The act of spontaneity and instincts allows for realistic human expression. Often, the actor does this through repetition, where the actor finds subtext in the script by repeating the lines of their character in multiple ways. No longer are the literal words being said holding the meaning—it’s how they’re delivered.

Additionally, Meisner felt that actors have a symbiotic relationship. Each actor in a scene builds upon one another, and the way they interact creates not only realism but more inspiration for how to play the scene. Rather than focusing solely on an actor’s self, they should also consider their relationship and interactions with those they share the scene with.

Developed by William H. Macy and playwright David Mamet, the Practical Aesthetics method is another off-shoot from the Meisner and Stanislavski technique. Are you noticing a trend yet?

Where the method differs is the abandonment of personal memories impacting the performance of an actor’s character. The thought is since the actor already knows how the real memory ends, it hinders the actions of the character, due to the memory already having a resolution. Personal experiences would require the actor to internalize a “double fiction.” One for the fictional character and one for the personal memory that has already been resolved.

The Practical Aesthetics method asks four questions to break down a scene:

Putting this Knowledge to Use

Now that you have a quick overview of some popular acting styles, it’s important to work with your talent to get the best performance possible. Like everything else in the filmmaking process, directing and acting is a cooperative relationship built on trust and communication. Communicate with your actors what you’re trying to achieve and how they’re going to get there. Then trust their talents and the path they choose.

Ask your actors how they’re going to approach a character, a specific scene, or the overall narrative. An actor may not come right out and say, “I’m using the Practical Aesthetics school of thought,” but their responses may give you a lead on how they’ll come into their character.

As an example, if an actor mentions their relationship to another character and how that will impact their choices, they may be utilizing the Meisner method. Take this information and build on it. Bring the other actor(s) into the conversation and discuss the scene together. Play to your actors’ strengths and their processes.

Allow your actors to explore the characters, even if you have a specific direction you want them to take. An actor will put a lot of time and preparation into a role. Having a fresh take on an action or set of dialogue might breathe some fresh air into your scene. Allow them to improvise, if needed. With the teachings from Meisner, improvisation is key to giving a believable performance.

If an actor lists their preparation in line with Practical Aesthetics, walk through their answers with them. Ask questions, give your input, and build upon the character together. Arriving at the same conclusion about the background of a character and their motivation is important. You want to find out how the actor is approaching the scene and give them all the tools they’ll need to succeed.

Where to Learn More

Take a few steps in the talent’s shoes. Each acting style also has exercises built into their teachings. As a director, it’d be highly beneficial to learn some and apply them to your process with each actor. Taking it one step further, consider taking an acting class (or two) yourself. You may not be destined for the stage or being in front of the camera, but this would give you insight into the actor’s point of view and better knowledge on how you can help them.

As a director, you’ll work with actors that incorporate a range of acting styles, techniques, and some that may blend multiple techniques into their performances. The list of methods and their differences above is by no means definitive, but it’s a great crash course into some popular methods. There’s no right or wrong acting technique, so understanding some of the popular methods will serve you well as a director.

Uncover even more secrets to working with actors (or without) here: 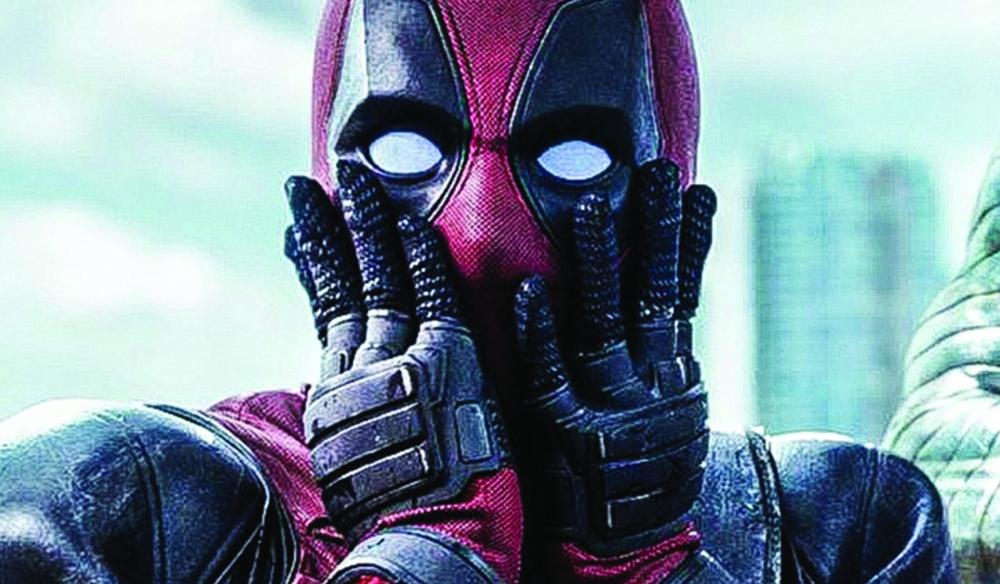 Filmmaking
Breaking the 4th Wall: This Storytelling Tool’s History and How to Use It 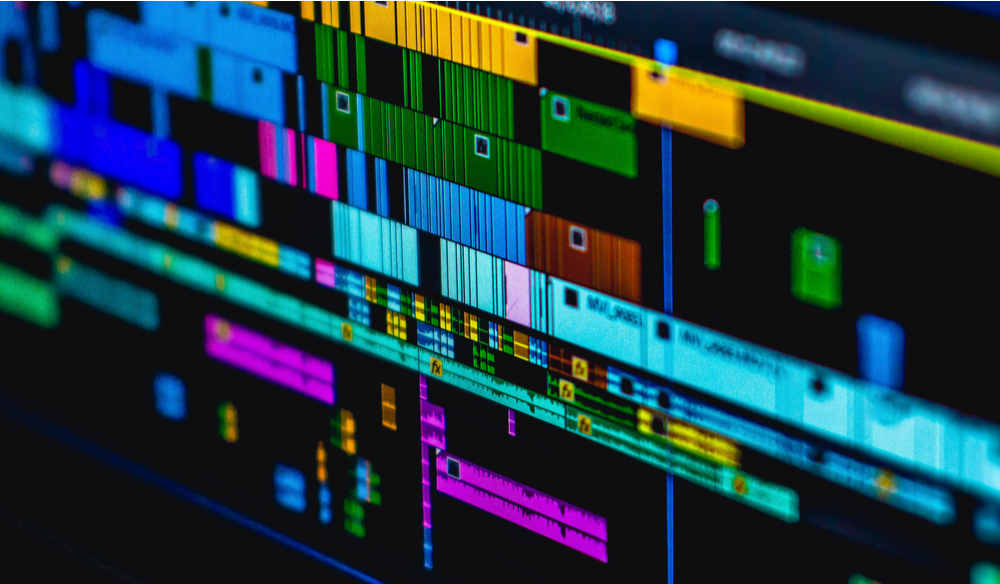 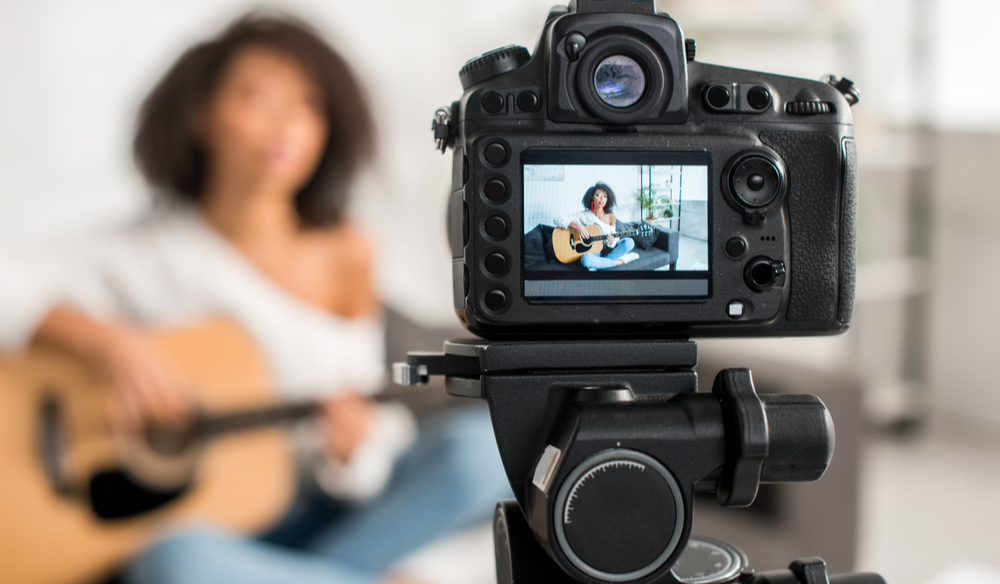 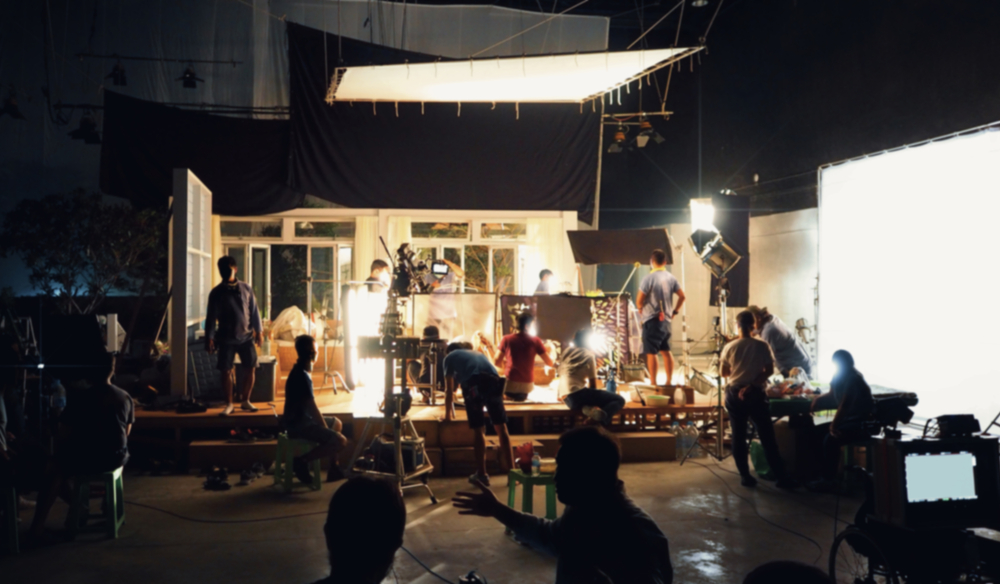 Video Production
Upgrade Your Production with These Overlooked, but Essential Roles