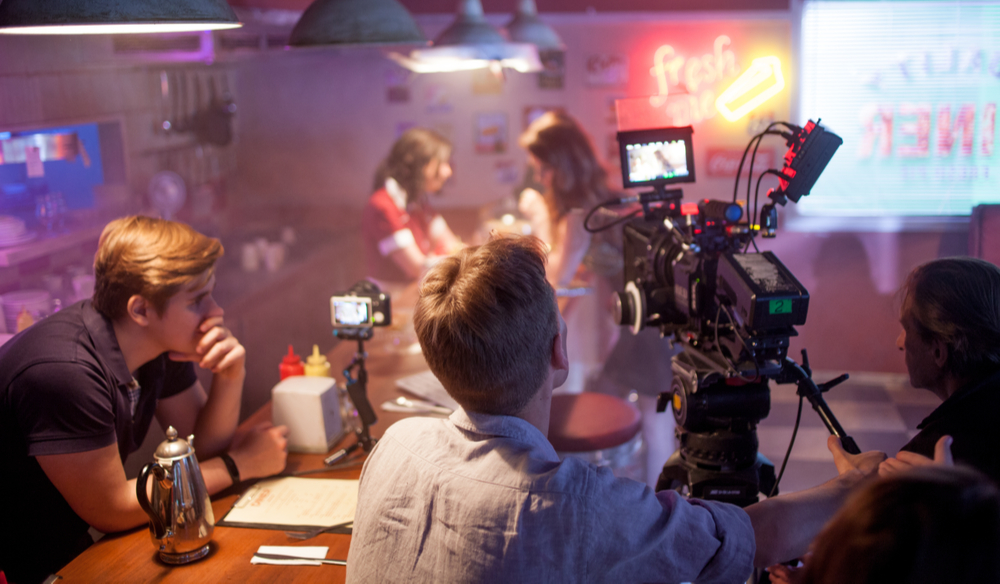 A Guide to Handling Unexpected Setbacks on Location

Knowing how to quickly and safely solve problems on set can save an entire production. Here are the critical areas to focus on.

Let’s face it, when working in film and video production, there are going to be problems that pop up on even the most tightly-run sets. It just comes with the territory. Not only are there going to be little flubs here and there — like a light going out, a wardrobe malfunction, or actors forgetting their lines — there can also be large-scale problems that potentially break down a production entirely and put cast and crew in danger.

That’s why it’s critical for any filmmaker, director, or producer to plan well, schedule accordingly, take real measures up front to address all potential safety concerns, and, you know, still expect the unexpected.

Let’s take a look at some practical tips and important safety measures that can help film and video producers handle any unwanted or unexpected setbacks while shooting on location. 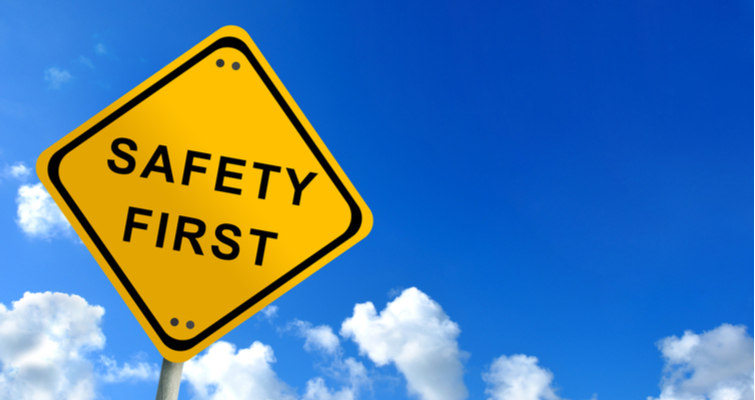 Keeping everyone on set safe is vital. Image via Treenoot.

I’ve been on many film sets, both big and small. And, while each set is different, there’s always been protocols in place for handling injuries and emergencies.

For larger productions — feature film shoots, large scale commercial or corporate video, etc. — there’s almost always an on-set safety supervisor present and available at all times. This person begins working early in pre-production to ensure that full safety standards are put in place and complied with throughout the entire production.

You can actually read the latest Production Safety Guidelines as outlined by SAG-AFTRA (which includes new updates for moving forward with production during the era of COVID-19).

However, it’s on smaller production and DIY indie shoots that safety can often be forgotten. In these situations, emergencies can quickly become huge setbacks that, more often than not, shut down productions entirely. When planning your shoots, safety protocols like daily meetings, clearly communicating concerns and plans, and having set stations for injuries, burns, and general first aid are crucial.

If a full-time safety supervisor isn’t available, having a producer take on this role can be a huge help in keeping your sets not only running safely, but also running on schedule.

One careless mistake can quickly derail an entire production, so handling stunts with proper safety, planning, and care is critical.

And, while I haven’t been on many sets that include big stunt pieces, we do have a great interview and featurette (see above) with John Cann, a pro stunt performer and coordinator who stopped by the Shutterstock office to demonstrate how to safely perform all manner of punches, kicks, and breakaway hits.

Obviously, stunts should be handled with care, hopefully by a professional coordinator like Cann. From a producing perspective, never plan for stunts to be completed on a short timeline. Stunt performances are usually shot on their own days and require plenty of time for actors and performers to properly warm up and rehearse before you roll. Stunt days are usually left for different parts of your production schedule to allow for both delays (as stunts are usually highly technical to film), as well as with time for your actors to recover.

Which brings us to scheduling and the handling of inevitable delays. From my production experience, I’d recommend a tight, yet realistic, schedule for your project, one that you approach with an understanding that things will go wrong, you will fall behind, and you will need to find time to accommodate delays and re-shoots.

For smaller scale and shorter video projects, I’d recommend leaving thirty minutes to an hour scheduled out for every production to handle any delays. If you’re working with clients or crew that might not understand your concerns, a good trick is to make sure your “break down” time for putting all your equipment away and packing up is at least equal to your setup time — if not longer. This will help out as breaking down usually goes faster than setting up, so you can often carve out some small windows of time in a pinch.

As far as larger scale productions, delays and re-shoots happen so regularly that producers often account for them early in their scheduling and budgets.

Just remember, these delays will happen, and they are normal. If you account for them earlier rather than later, then you just might stay on schedule. 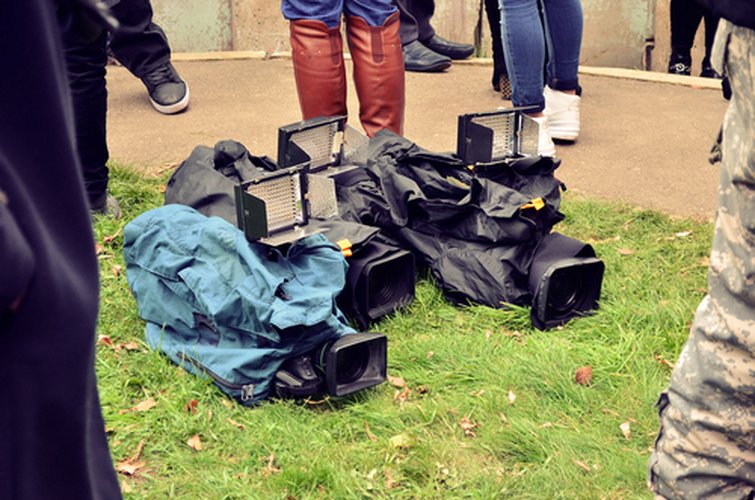 No matter how much you’ve planned, there’s one element you’ll never be able to control — the elements. Weather’s going to weather, your schedule be damned.

There are a couple of approaches you can take here. One, like just mentioned, is to understand that weather is out of your control, so allot for time to wait for the weather to change. You can do this by either switching up your schedule on the fly to shoot indoor scenes until the weather changes to your liking, or by finding different angles or ways to shoot, without letting actual weather show up in your shots. However, this method requires patience, a lot of planning, and lots of time lost discussing other approaches while on the fly. If you’re looking to try this approach, here are some helpful resources:

Your other option would be to plan to shoot as much of your project as possible in controlled environments, where the outside weather can’t affect the weather you’re looking to portray in any scene or setting.

You can do this by creating your own weather with practical effects and clever DIY tricks, or by adding weather elements in post-production. Both of these options require much more planning upfront but, when organized right, can produce results that rival shooting in the real thing.  Here are some great guides and resources:

See a Problem, Report a Problem

Finally, one of the best tricks that I’ve picked up on well-run film sets is the “see a problem, report a problem” mantra. It’s important that everyone on every film set learns this, as it’s really the best way to sniff out potential problems or issues early, rather than ignoring red flags that can become huge problems later.

This approach comes from the top down and requires producers, directors, and department heads to allow crew members and cast to speak up when they see anything wrong and unsafe.

It also requires trust and an understanding that speaking up will lead to an issue being addressed, not a conversation about whose role it is to do what.

Some examples would be if someone on the camera crew notices that gear is being handled haphazardly, if cameras or lights are getting dangerously hot, or if shoots are pushing too long without breaks or chances to rest and recheck setups.

If you can establish a system that allows for productive communication, mutual trust, and shared accountability, then setbacks can be absolutely minimized throughout production.

For more film and video production guides, tips, and tricks, check out some of these additional articles below.